‘Why, you may take the most gallant sailor, the most intrepid airman or the most audacious soldier, put them at a table together. What do you get? The sum of all fears.’

I’ve heard my fair share of bullish predictions these past few weeks.

‘Biden will win by a landslide.’

‘Trump will win by a landslide.’

It seemed like liberals and conservatives just couldn’t help themselves. They were consulting their imaginary crystal balls, expressing strongly held opinions about what would happen on November 3. 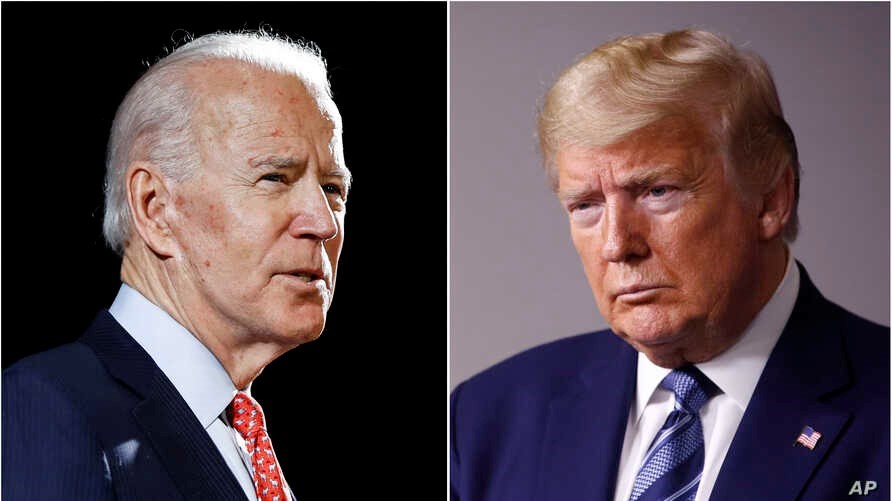 Why was everyone banking on such a clear and decisive result?

Well, ideology aside, it felt like the very soul of America was at stake. And, indeed, the mood of the nation has been riding on a knife-edge lately.

There was hope — no matter how unrealistic — that a swift and convincing victory by one candidate would lead to a graceful concession by the other. Everyone else would fall into line. America could then move on, business as usual.

But — surprise, surprise — this has turned out to be anything but predictable. What we got instead was a nail-biter of a race that was more fraught than what most people bargained for.

At the time of writing, Democratic challenger Joe Biden has secured 264 electoral votes, while Republican incumbent Donald Trump has 214.

Remember: 270 electoral votes are needed to secure the White House.

Biden is achingly close to the finish line — but he doesn’t have it in the bag just yet. Meanwhile, Trump is refusing to concede and is pushing hard for legal action and recounts.

Hanging in the balance is the fate of battleground states like Wisconsin, Arizona, Michigan, and Pennsylvania — which each candidate has feverishly campaigned for.

So, what’s really happening here? Why does it matter so much? And what might the future look like?

The story behind the contenders

Here’s what I noted in my previous article on the match-up between Trump and Biden:

‘Trump is a seasoned street fighter with a history of hitting under the belt and holding nothing back. Meanwhile, Biden is a conventional boxer with an orthodox stance and a habit of operating by traditional Washington rules.’

Whether you think either candidate is worthy of the White House comes down to your own personal bias.

Sure, Trump has a reputation for being foul-mouthed and hot-blooded. But he has delivered on key election promises:

Trump supporters are passionate about why the president has been an excellent choice for them. They say, ‘Don’t focus on how he behaves or what he says. Focus only on what he has done.’ And that may well be a compelling argument.

Meanwhile, on the other side of the equation, we have Biden. He is a mild-mannered candidate, perhaps lacking dynamic energy and killer instinct. He has previously made two unsuccessful runs for the presidency — in 1998 and 2008.

Under ordinary circumstances, I’m willing to bet that voters wouldn’t have given him a second look. But these are strange times that we live in. And Biden’s predictable persona suddenly looks desirable, acting as the counterpoint to Trump’s brash volatility.

So now, in 2020, Biden runs on a platform that could be considered safe and conventional.

He attacks his opponent on three key areas:

It isn’t the most imaginative approach. But, then again, it doesn’t have to be.

What Biden is offering is a return to the status quo. A repeat of Obama-style politics. Kinder and gentler behaviour.

The blue wave that became a mirage

The liberal yearning for an alternative to Trump is incredibly persuasive. It even led to an opinion poll in September that appeared to show Biden with a 10% nationwide lead over Trump.

Democrats took this as a favourable sign. They believed they would not only succeed in capturing the White House, but actually flip the Senate. A blue wave was coming.

Unfortunately, we now know it was not meant to be. The pollsters, by and large, got it wrong. Just like they got it wrong in 2016.

However, some pundits were more discerning about what was really in store for America.

Researchers Arie Kapteyn and Robert Cahaly made this observation:

So, Kapteyn and Cahaly had a different method for measuring national opinion. Instead of asking people the usual question — ‘Who will you vote for?’ — they went with something a bit more unorthodox. They asked this instead: ‘Who do you think your friends and neighbours will vote for?’

And…voila. This seemed to produce a much more truthful picture of how people were really feeling.

Frankly, it was a nightmare scenario. Trump’s appeal was more widespread than the liberals were willing to admit. And his popularity cut across the spectrum as well. How else could you explain Biden losing out to Trump in the Latino demographic in Florida? And how else could you explain Trump increasing his national share of the Black vote as well?

This oversight could be considered foolish, if not unforgivable.

The anger. The discontent. The partisanship. It simmers across the American heartland.

It’s a bitter pill for liberals to swallow — but it looks like they’re going to have to.

Even if the Democrats do end up winning the White House, their failure to capture the Senate will have stunning consequences. Fierce ideological battles will continue to rage in the years ahead.

History tells us that America is a rebel nation. A country founded in defiance against hierarchy and royalty.

We already know the broad strokes of this story. In 1773, American colonists were suffering under the oppressive weight of ‘taxation without representation’. So they started a movement to challenge the authority of the British Crown. 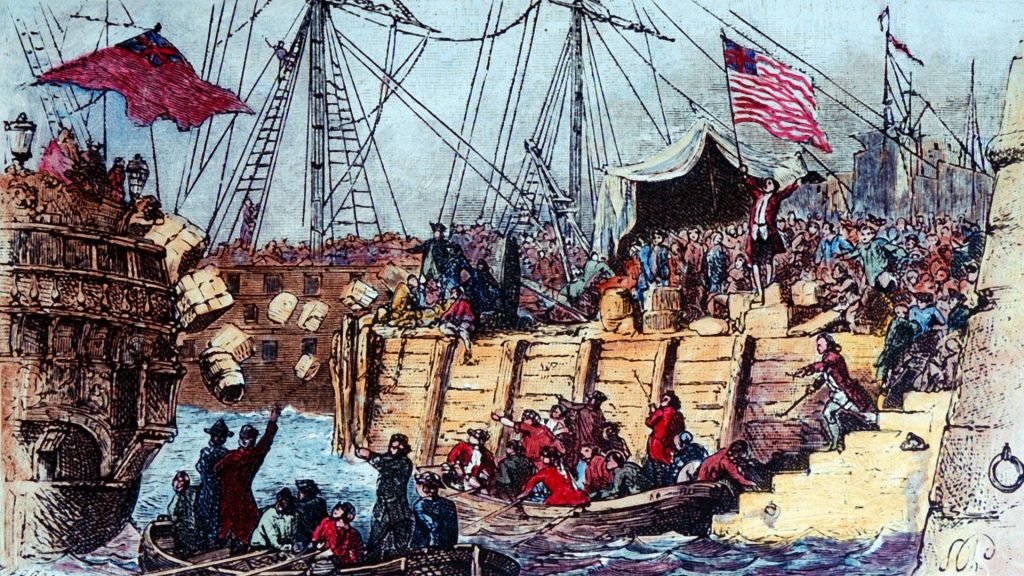 In Boston, demonstrators calling themselves the Sons of Liberty boarded three ships belonging to the British East India Company. They seized over 340 chests of Chinese tea, then dumped them into the sea. In today’s money, that lost merchandise would have been valued at US$1.7m.

This Boston Tea Party was a turning point. It planted the seeds of dissent that flourished into the American Revolution, launching the Thirteen Colonies into popular revolt. A dynamic new nation was born, shaping the cultural landscape for the next 200 years.

So, here’s the bottom line. If you find the current presidential election to be confusing and aggravating, just remember this: the American people are rebels at heart. They hate being told what to do. And if you push them too hard to conform, it’s a sure bet that at least 50% of them will push right back.

At the moment, the presidential race is still too close to call. Protestors on both sides are angry. A legal wrangle is looming. We may not get a final result for days.

The resolution of the deadlock will be hugely consequential for the nation — and the world.

Is another chapter in this epic American story about to happen?