A friend of mine once made an interesting observation.

‘What’s the difference between fiction and reality? Well, fiction has to make sense.’

This is exactly how I felt when I watched the new Netflix documentary, Trust No One: The Hunt for the Crypto King. 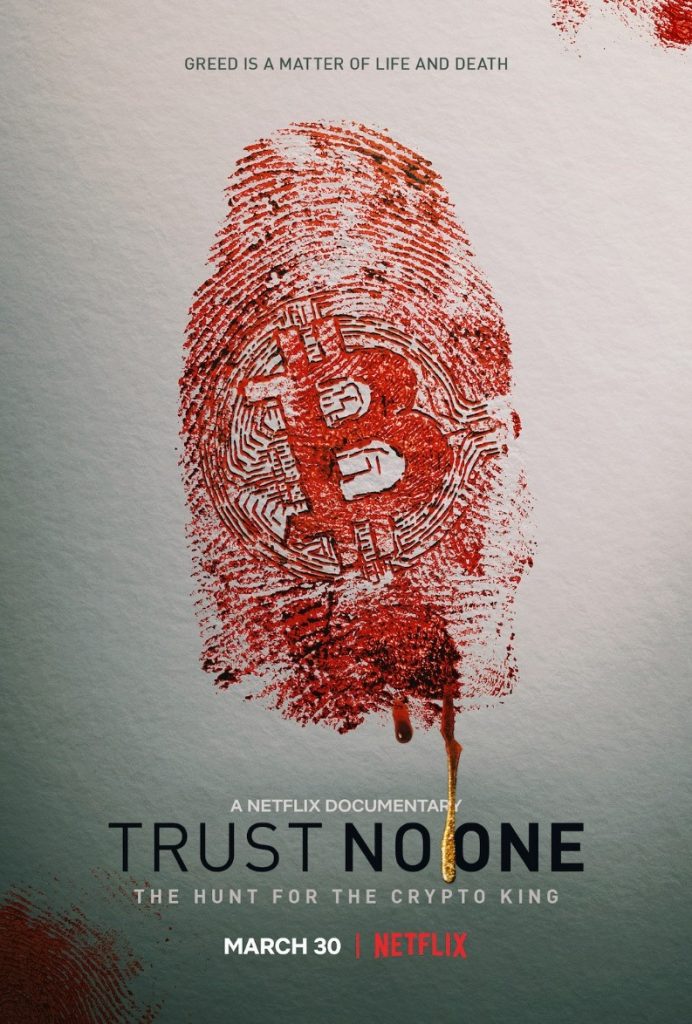 This is a true-crime story that’s so bizarre, so outrageous, that it actually challenged my long-held ideas about ‘common sense’.

Here’s a summary of the facts:

Down the rabbit hole 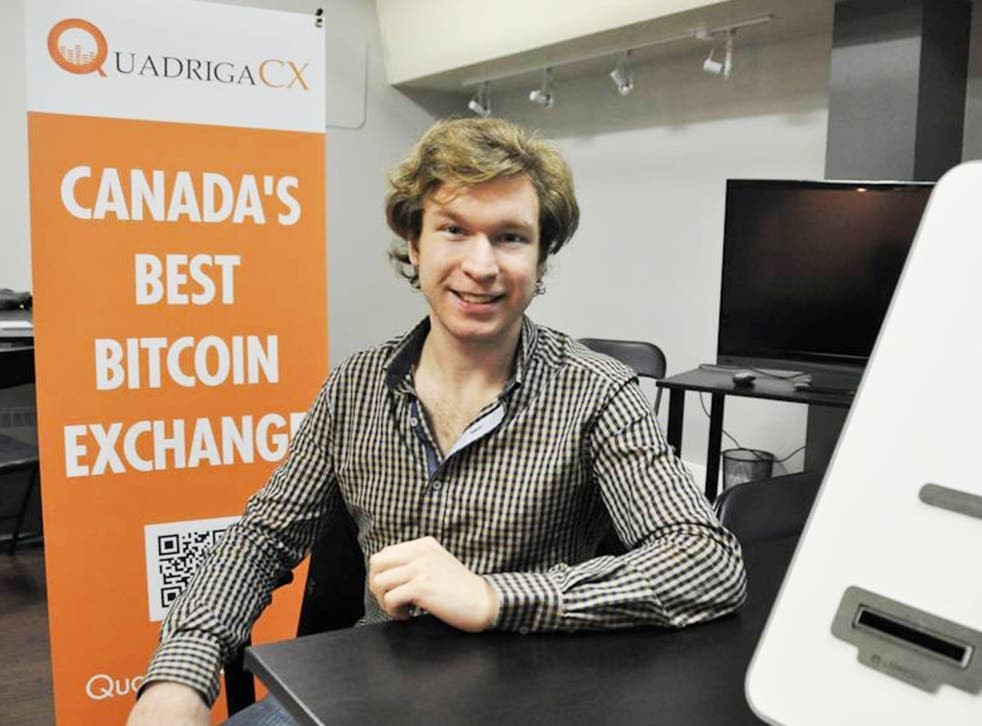 Now, here’s where the story really takes a strange turn.

In December 2018, Quadriga founder Gerry Cotten was on a trip to Jaipur, India. His intention was to set up an orphanage for local children. While there, Cotten’s health suddenly deteriorates. He dies in a hospital from complications brought on by acute gastroenteritis.

Unfortunately, it appears that only Cotten held the encryption keys to the ‘cold wallets’ on Quadriga. These wallets allegedly contained $250 million worth of crypto — but without the passwords, it became impossible for Quadriga customers to recover their money.

There’s an element of doubt here:

So, here’s the sucker-punch revelation: Gerry Cotten was a con artist.

Behind his cheerful façade, he had a very dark past. He had run Ponzi schemes before, all designed to entrap and cheat people of money.

Quadriga was his biggest gamble yet. His most elaborate scam.

Indeed, Cotten managed to capitalise on the perfect storm of greed. The rising interest in Bitcoin made it easy for Cotten to ‘sell’ the idea of Quadriga to a legion of eager users. FOMO — fear of missing out — did the rest.

The documentary ends on a cliffhanger. Angry customers are demanding that Cotten’s body should be exhumed to prove whether he’s actually dead or not.

In the meantime, the mystery of what happened to the $250 million remains unresolved.

For me, I learned two valuable lessons here:

Now, don’t get me wrong.

I believe that cryptocurrency has a great deal of potential. But the world of decentralised finance is still evolving, still maturing. The lack of regulatory oversight means that investors must tread carefully.

Remember: it’s a wilderness out there. And there are wolves roaming about, hungry to take a bite out of you.

Be cautious. Make sure you don’t fall prey to one.

PS: If you are looking for investment help, we are offering free consults now for Eligible and Wholesale Investors. We focus on managed accounts, where assets remain in your own name. You can express your interest by clicking here.