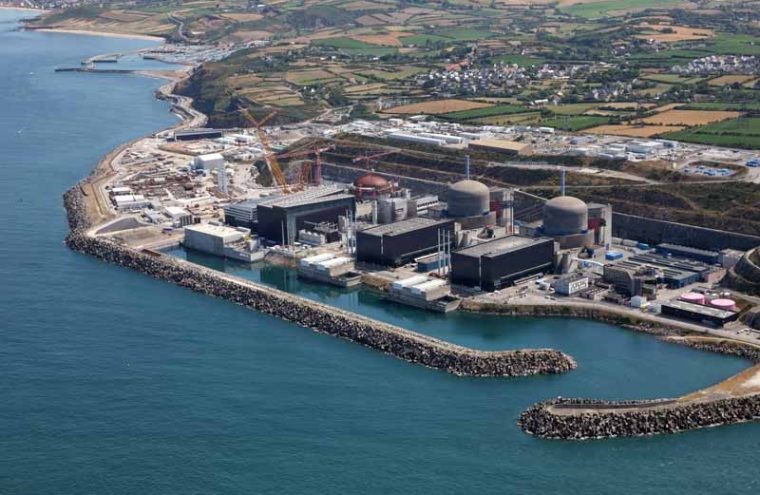 Here in New Zealand, thousands of homes were without electricity

Genesis itself has gone from a share price of around $1.80 in 2014, to around $2.90 today. If you factor in the generous annual dividends, it may have done as well, if not better, than many investments in the buoyant property market.

EDF has had a stagnant share price for some years and dividends of only around 3.5%.

Back in February 2021, they issued a share-purchase plan to raise $400 million toward a new geothermal generation project at Tauhara. The price was around $7 per share, with a projected dividend yield of 5%. 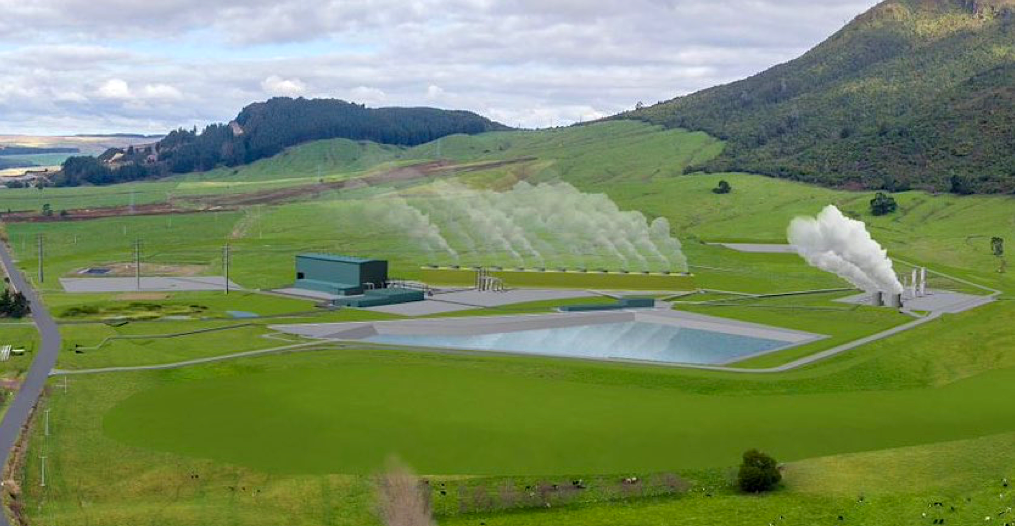 In my February 2021 article on Contact Energy, I outlined why I would be taking up an allocation. But did also mention the stock was still quite expensive on a P/E analysis.