Black Swan Events: How They Led to Big Profits in 2020

It wasn’t very long ago that Europeans believed that all swans were white. A black swan simply did not exist. No one had ever seen one. So this mythic animal was beyond the realm of possibility and imagination.

But all that changed when the first Europeans landed in Australia. To their astonishment, they discovered that, yes, black swans did exist. It was no mere fairy tale.

As humanity has evolved, we have encountered many other historical events that have challenged our presumptions of reality. This has given rise to what we now call Black Swan Theory. It can be summed up like this: ‘You don’t know what you don’t know.’

The first black swan event of 2020

It felt like something out of apocalyptic sci-fi, didn’t it?

The scale and speed of this black swan event was stunning. People were caught off-guard. So they did what came naturally: they panicked. 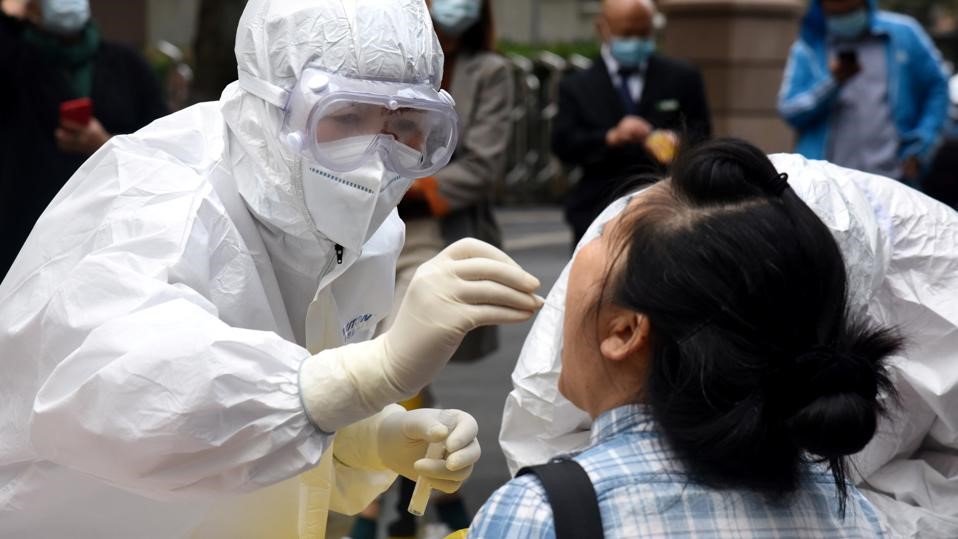 Here in New Zealand, we had our fair share of fear.

In hindsight, we now know what they did was wrong. Maybe even disastrously wrong. Because what came next was breathtaking.

The second black swan event of 2020

March 23 was the exact day that the markets hit their lowest point. Then, from there, we saw a sharp reversal of fortunes.

Take a look at these three charts from Google Finance — they reveal what happened in America, New Zealand, and Australia. 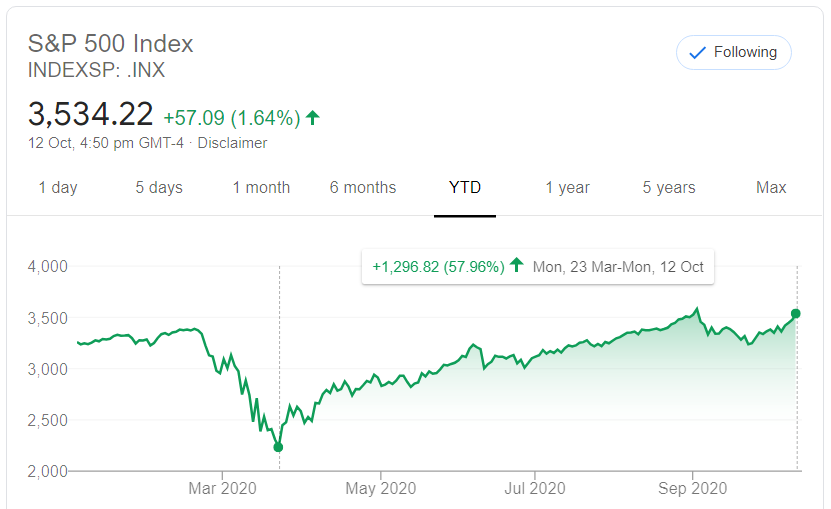 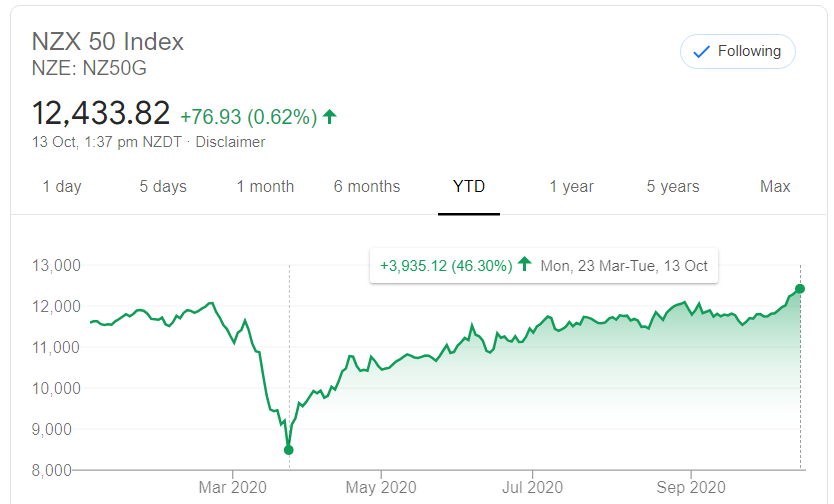 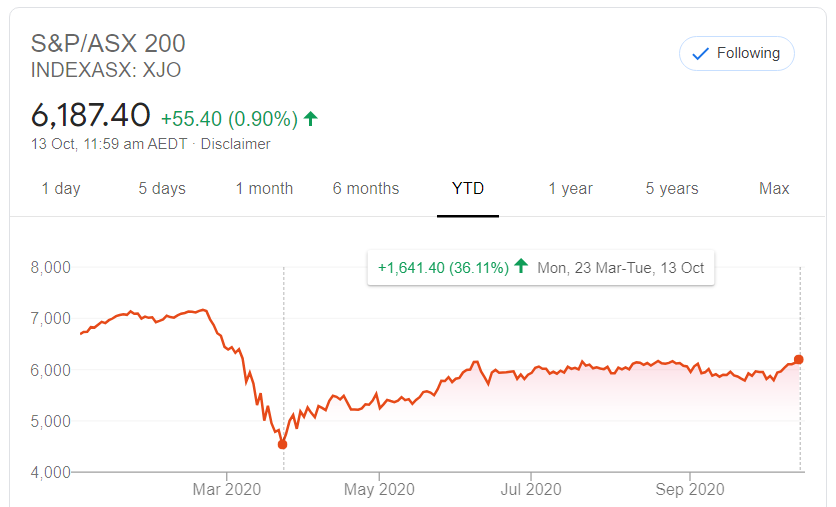 Yes, that’s right. The markets rebounded between 30% to 50% because of immediate and decisive government action.

In the aftermath, here’s what we saw:

Here at Wealth Morning, we had a front-row seat as we watched Covid-19 unfold. And we encouraged people generally to weigh up the risk factors and buy carefully into the markets, if they could afford it. And those who did it are certainly better off today as a result.

It was all about courage and having an intuitive understanding of this macroeconomic event.

Of course, past performance is not an indicator of future performance. And no one has a crystal ball. But one thing is clear: when you’re mentally prepared for a black swan event, you can position yourself to prosper from it.

So don’t just stare at the white swans. Find the black swans too.

PS: Our Vistafolio Wealth Management clients have benefited from our long-term investment strategy. We took the black-swan dip as an opportunity to buy into property, infrastructure, pharmaceuticals, tech, mining, and much more. It’s all about being in the right place at the right time. Do you need immediate help to protect and grow your wealth? Do you qualify as an Eligible or Wholesale Investor? Click here to find out more.