Living in Japan for a short stint in the 1990s, I became glued, ironically, to a British television drama.

Not only did it match what I was seeing around me, but it was the one time I learnt something concrete from television. Simply because the series was so well done. 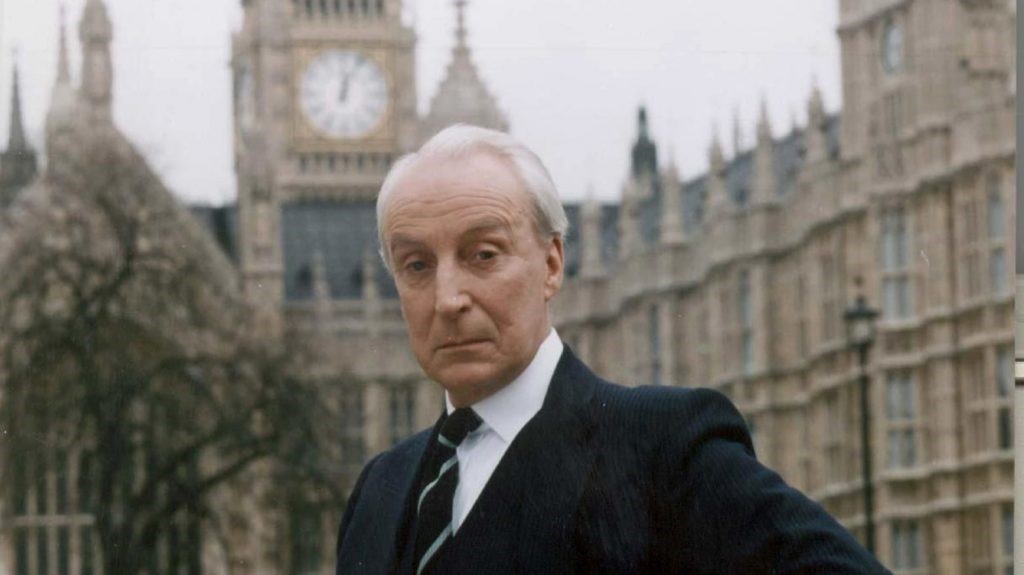 The original House of Cards was produced by the BBC at the end of the Thatcher government. It starred the Shakespearian actor Ian Richardson as Machiavellian politician Francis Urquhart.

He was successful. Rising to power as Prime Minister. A rise so rapid and convincing, it held your throat in its grasp. But, by the end, you realise this was built on little more than manipulation and a tenuous web of reciprocal relationships. A House of Cards.

Fast-forward 20 years later, and I had the opportunity to work with the first regulated Bitcoin hedge fund in Europe.

While I could see money was to be made in trading the volatility, after a year, I had reservations for longer-run investors. That turned out to be prescient, since family offices showed little interest in the fund, and it closed after raising only around USD $5 million.

Of course, this ignores the enormous fortunes that were made speculating on Bitcoin when you could buy the coins for a few thousand dollars or less. But the maths are entirely different at the current levels, north of $30,000.

Since the start of this month, we’ve seen Bitcoin lose over 40% of its value.

Could it fall further? Or rise on speculators ‘buying the dip’?

Nobody knows for sure. But what we can note is that Bitcoin is not supported by any hard asset or organisation that can support its value.

While fiat currencies may have experienced debasement through governments forcing interest rates much lower than they might have otherwise been, some minimum value is protected by the strength of the issuing State.

When stocks in certain businesses fell heavily during the Covid lockdowns, for many of the better businesses, their stock values had some minimum level of support due to the assets they owned. Often, for the businesses we study, real property assets in cities across the developed world.

Bitcoin is a unique financial instrument. It is transacted via the blockchain and capped at a hard maximum issuance of 21 million electronic coins. It is not widely used as a means of exchange, so hence, its main value is tied to its expected future value.

This is entirely based on what speculators are prepared to pay for those coins. The threat of competition, regulation, climate damage via mining or any other news event can change that story. It is a house of cards.

So I wanted to consider the downside protection across our portfolio.

This should help readers understand the risk return profile of each business more deeply.

First, let’s take a look at our current positions and updated monitoring…