The Government Can’t Protect You: How to Find Security Against the Coming Inflation Tsunami

‘A nickel ain’t worth a dime anymore.’

When we were living in the Channel Islands, a historic opportunity came up. The ability to go and see work on the world’s largest hoard of Iron Age coins.

The archaeological restoration was being carried out for visitors to see at the La Hougue Bie Museum. A Neolithic ritual site which was in use around 3500 BC. 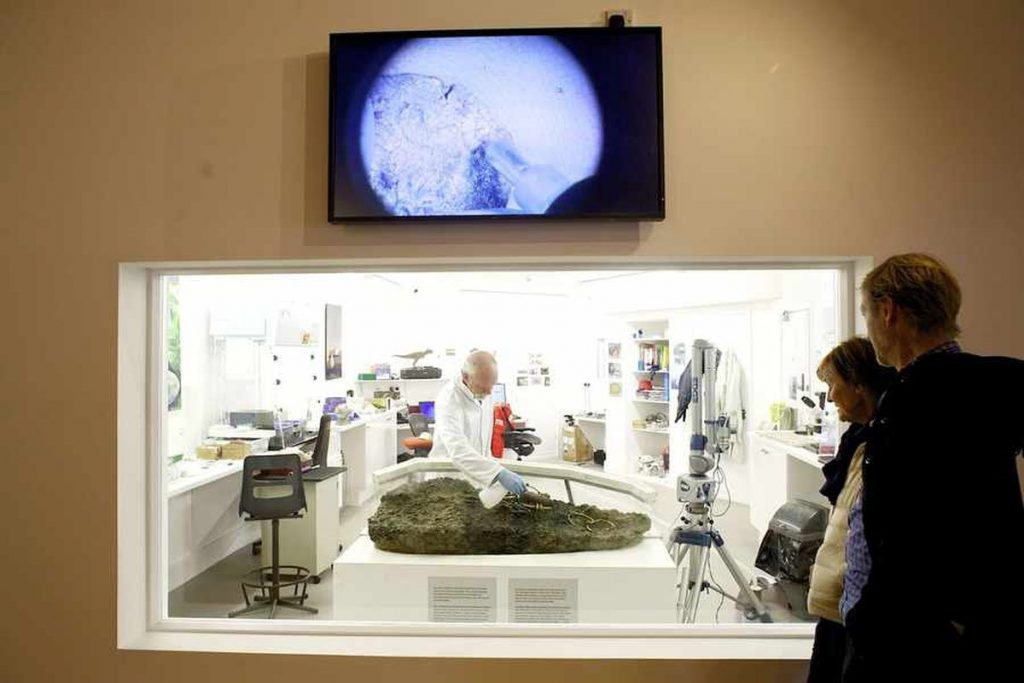 The coins were originally discovered in 2012 by a couple of locals with metal detectors in a paddock in Grouville, several kilometres to the east. They are thought to date from about 50BC and were buried just 3 feet deep. 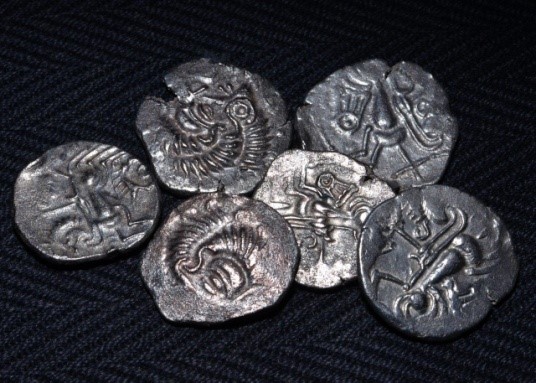 Then, as now, it seems Jersey has acted as a treasure island for people to hide their money. From husbands trying to hide investments from their wives, to people looking to stash wealth away from troubled or tax-hungry nations.

Altogether, about 70,000 coins have been excavated. Celtic coins mainly from tribes in northern France. The coins are made of silver. At least that is what we may expect.

What we know, throughout history, is that silver coins were sometimes debased using inferior metals.

I recall vividly these coins again today, as I believe we’re also facing yet another time of monetary debasement.

Here in New Zealand, for the first time, we’ve had very significant quantitative easing. Particularly given the size of the economy.

Property prices have risen more than 24% inside a year. That has happened in other developed countries too where monetary debasement has been evident — though to a lesser extent.

Stock prices have followed the same trend. And with one of the only night desks in New Zealand trading the European markets for wholesale clients, we have seen that even more there.

Then, as now, we see the cruellest tax ever levelled on the human race: Inflation.

This is an insidious erosion of value that hurts those most who are unable to navigate the silent but deadly changes to their wealth.

It falls most heavily on those holding cash savings, in jobs where wages do not keep pace — and threatens those using leverage.

One commonly held view is that inflation benefits borrowers. Because, as the value of money erodes, they end up paying less on hard or financial assets like real estate or stocks that could become worth more.

This is confused since it only applies purely to those with fixed rates. What many forget is that lenders will re-price their loans as soon as possible to cover the inflation. A debt-fuelled asset market can quickly wind back, as we saw with real estate in the 1970s.

If not brought under control, spiralling inflation can lead to collapse. The debasement of coins under the Emperor Nero is recorded by some as one of the key destructors of the Roman Empire.

So, are you worried about inflation? Are you wondering what you can do to protect your wealth? Do you need security and certainty?