The Great Chip War: A Golden Investment Opportunity in the Making?

What do they all have in common?

Microchips. Or if you want to use a more fancy word for them — semiconductors.

They are small. Invisible. Operating out of sight.

We often take them for granted. We don’t even stop to think about them. But here’s an undeniable fact: We rely on electronics. And electronics, in turn, rely on semiconductors.

Without these chips, our modern life would sputter and grind to a halt. Maybe even collapse. 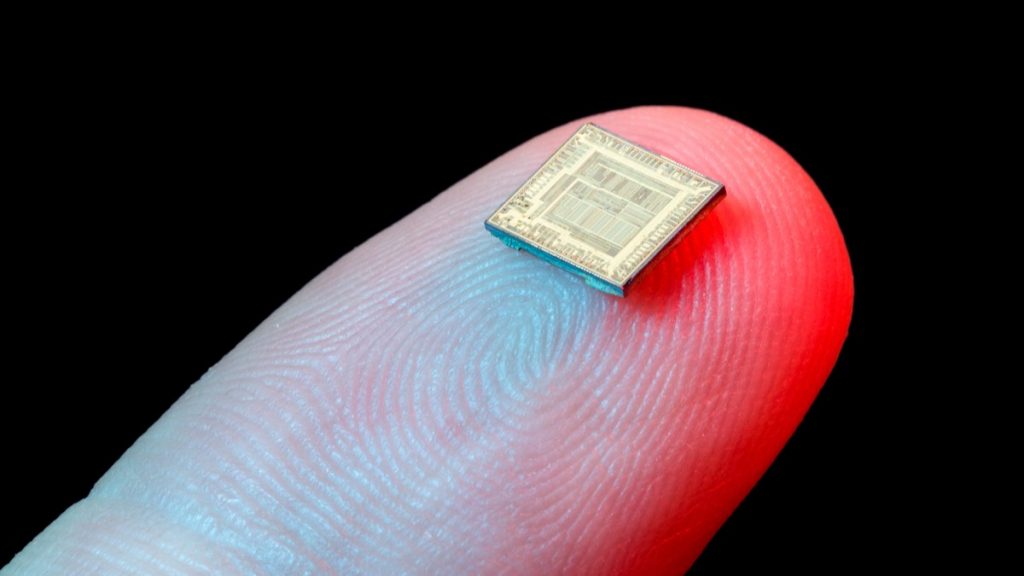 There’s a chip shortage happening worldwide, which is paralysing a whole range of industries.

Just how bad is it?

Over and over again, this is a story that’s being repeated all over the globe. Supply lines are being squeezed. There are not enough microchips to go around. Everyone is feeling the stress.

So, how has it come to this?

Certainly, the pandemic is to be blamed. The lockdowns we faced in 2020 have had a flow-on effect on manufacturing and shipping. It’s like a string of dominos tumbling, one after another.

But there’s also a wider geopolitical struggle happening. Tensions between America and China have reached boiling point. Both now play a game of brinkmanship — and the fight over chip supply is at heart of this confrontation.

Read the mainstream news, and you could be forgiven for thinking that Republicans and Democrats are poles apart when it comes to ideology.

After a contentious presidential election last November, the far right is consumed by conspiracy theories, while the far left is obsessed with wokeism and cancel culture.

But take a closer look at mainstream conservatives and liberals. The ones who operate in the middle. You will find a very curious thing: Both sides are actually in agreement about the threat of an ascending China. They have expressed a fierce desire to do something about it.

In February, a bipartisan group of lawmakers met with President Biden. It was an urgent meeting with a critical point on the agenda — the global chip shortage.

Three important points have been raised: 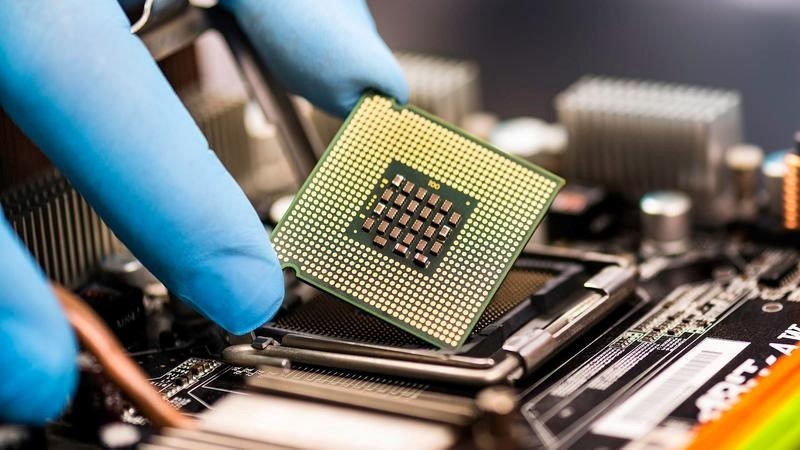 So the White House has responded with an executive order. An excerpt here:

Read in between the lines, and you’ll understand what this means: Biden intends to bring American semiconductors home, potentially in a big way.

This is ambitious, but it won’t be easy.

Decades of globalisation have unspooled supply chains across the globe, like strands of a spider’s web. It’s stunningly complex. Reeling them back will take time.

It may feel like a lifetime ago, but it was only in 2001 that China joined the World Trade Organization. Ironically enough, this happened as the result of American sponsorship.

It was hoped that China’s entry into this New World Order might pave the way for the widespread liberalisation of its economy and society.

20 years on, the opposite has actually happened. China is more authoritarian than ever before, and its ultranationalists have a score to settle with the West.

But in the race for supremacy, China faces the exact same problem that America does: It doesn’t have complete control over its ‘just in time’ supply chain.

In fact, in the world of semiconductor manufacturing, it’s actually two smaller countries in the Asian region that consistently punch above their weight: Taiwan and South Korea.

They run what is known as ‘foundries’ — where semiconductor designs from both East and West are outsourced to for manufacturing.

China recognises that this lack of self-sufficiency is a vulnerability. For this reason, it has made efforts to move away from its dependence on foreign foundries. It now runs its own foundry — the Semiconductor Manufacturing International Corporation [HKG: 0981].

However, the consensus is that the chips made in China are of inferior quality. Foreign supply chains are still needed. This is now made more difficult by the fact that America has placed China on a ‘trade blacklist’ — effectively strangling access to semiconductor materials.

The world holds its breath

Singapore prime minister Lee Hsien Loong has warned that a physical clash between the two superpowers is more likely than it was five years ago.

The jitters are now being felt throughout the Asian region — and China’s neighbours are reacting accordingly.

South Korea plans to export the KF-21 to other Asian nations that might likewise feel threatened by China. 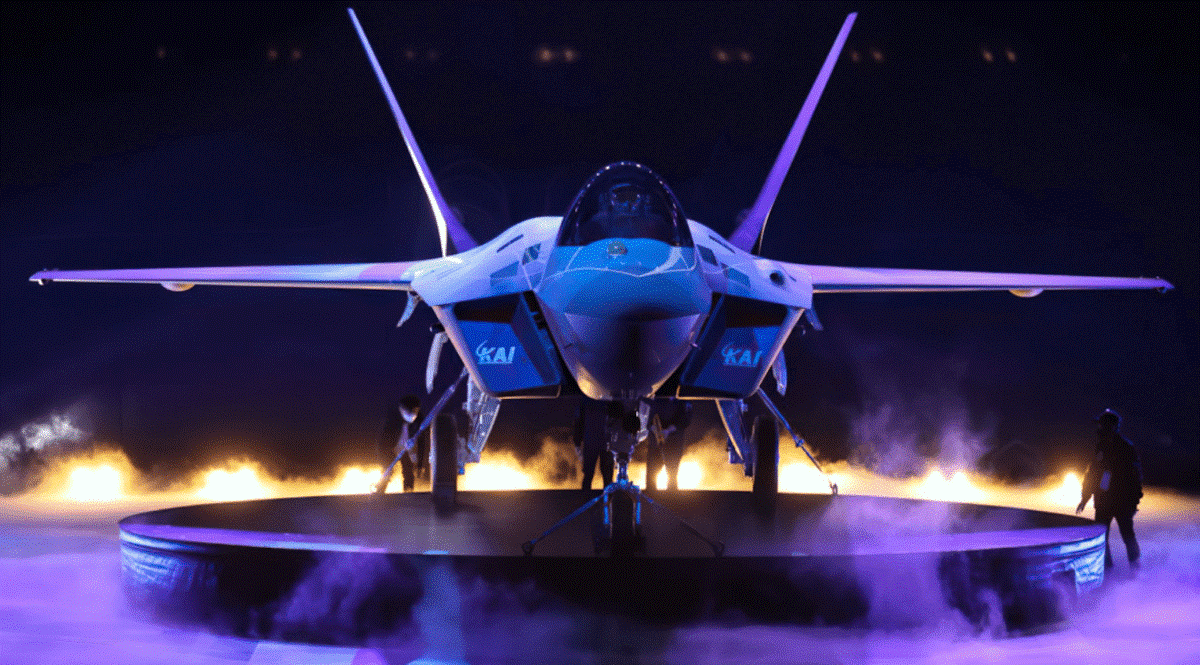 China has moved an aircraft carrier close to the island nation, buzzing Taiwanese airspace with military jets. America has responded by inching in with a carrier of its own.

Is this a prelude to hostile action? Or just posturing and bluster?

China regards Taiwan as a rogue province to be brought under its control. It has expressed a desire to do so by force, if necessary.

But here are the strategic problems:

It’s clear that this Great Chip War is just getting started.

The weeks and months ahead will be critical to what the endgame looks like.