Overhyped and overbought? Or a sleeping giant about to awaken?

Palantir Technologies Inc [NYSE:PLTR] has just scored a 25.40% jump on the back of an exceptionally bullish round of trading.

The reasons behind this stock surge are as fascinating as the company’s profile itself. 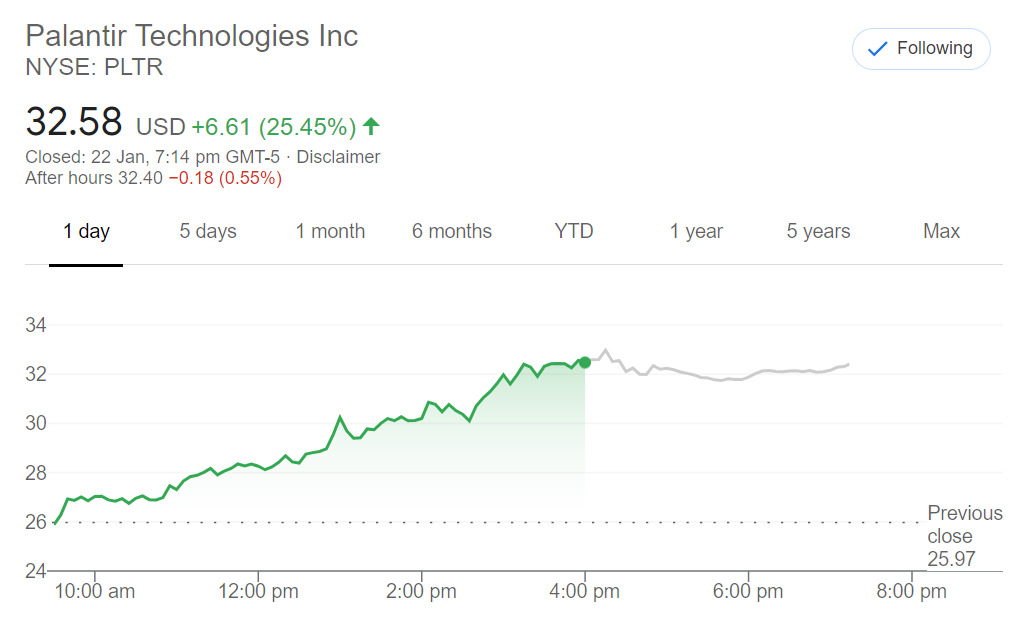 A quick history on spycraft

Palantir is the brainchild of Kiwi-American billionaire Peter Thiel, and the company currently has a market capitalisation of $56 billion.

As a privately-owned company, Palantir’s work was previously shrouded in secrecy for 17 years — but it finally stepped out of the shadows, going public on 30 September 2020. Since then, it has been the subject of much speculation and controversy.

Palantir provides classified surveillance technology to law enforcement, military, and intelligence agencies. Its formidable data-mining and predictive-analysis capabilities has done everything from intercepting insurgents in Iraq to disrupting corporate fraudsters on Wall Street.

Its most famous success? The tracking and killing of Osama bin Laden, which has been dubbed the most famous manhunt of the 21st century so far.

Why did we see a jump in [NYSE:PLTR] share price?

It’s all about feverish emotion. A lot of excitement is brewing over Palantir’s upcoming Demo Day, which is scheduled to be happen on January 26.

For the first time ever, Palantir will be giving a public demonstration of two big-data platforms — Foundry and Gotham. Remember: This is cloak-and-dagger stuff. Usually classified. Now the company intends to pull back the curtain and show us some of its inner workings.

This publicity drive will almost certainly boost Palantir’s profile. There are also whisperings that the company could also reveal better-than-expected sales numbers.

In particular, Palantir will reveal how Foundry and Gotham are now being integrated into a new infrastructure system known as Apollo. This makes data delivery easier for clients in any environment, providing greater accessibility and scalability.

Palantir is not yet a home-run investment. In fact, in all its years of operation, the company has never delivered an actual profit.

– We have incurred losses each year since our inception, we expect our operating expenses to increase, and we may not become profitable in the future.

– We may not be able to sustain our revenue growth rate in the future.

– Our sales efforts involve considerable time and expense and our sales cycle is often long and unpredictable.

The company’s Q3 2020 report reinforces the same trend: An eye-popping loss of nearly US$900 million.

At the moment, Palantir remains overvalued and overbought, with no clear pathway to profitability just yet. However, could this now change with fresh developments in Apollo, Foundry, and Gotham? Does the company now have a game plan for profitability? 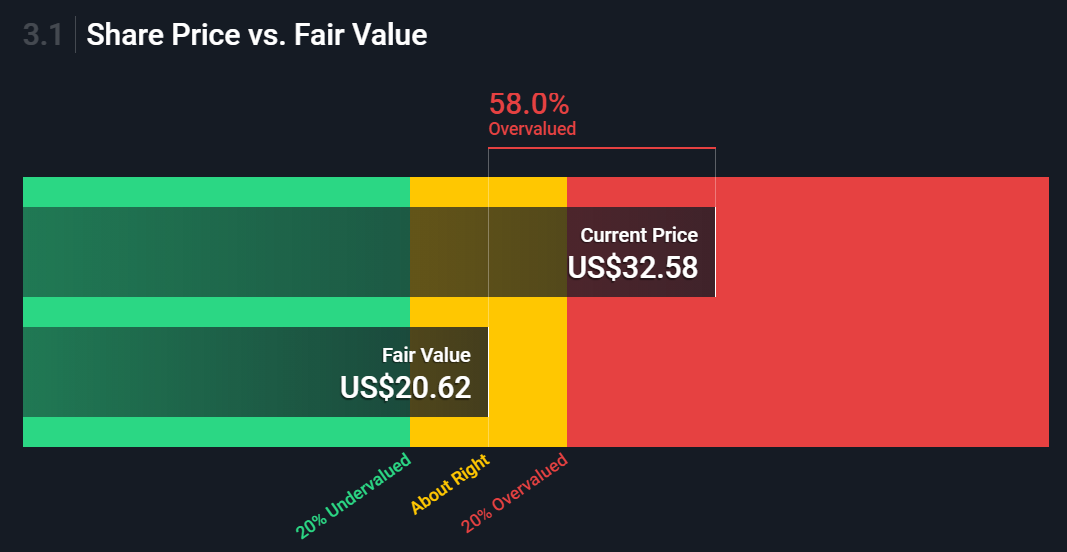 Palantir has expressed a desire to expand beyond its government contracts — but its future outlook remains murky and uncertain. This is certainly not an investment for the faint of heart. This stock remains risky and speculative.

I am intrigued by spy technology, and I will continue to watch Palantir with a great deal of interest. The plot thickens.