Divided States of America: How Do We Heal the Wounds?

Being too earnest can be a dangerous thing.

When Barack Obama first stepped out on to the stage at the Democratic National Convention in July 2004, few people really knew who he was. At the time, he was a fresh-faced Illinois senator with a limited track record and limited exposure.

Frankly, expectations for him weren’t that great.

Obama was a virtual unknown — and he was there only to support to John Kerry’s presidential run against George W. Bush. 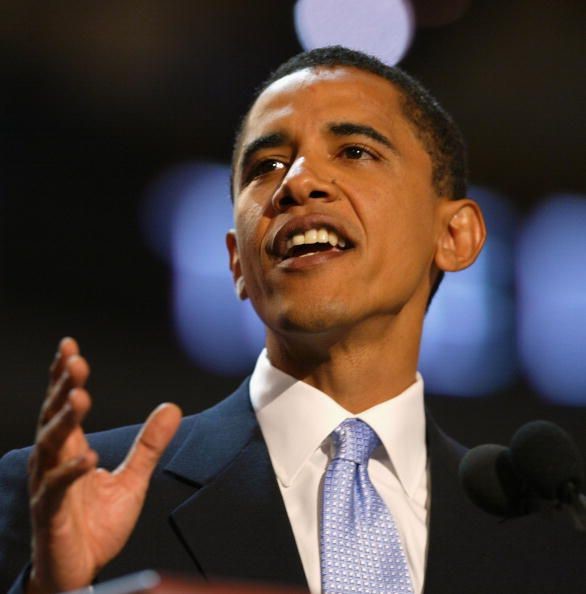 Ultimately, those low expectations actually ended up working in Obama’s favour. When he started delivering the keynote address that night, he quickly reeled in the audience and unexpectedly placed them under his spell. His words were beyond electrifying.

Even if you were a cynic, you couldn’t help but be swept along by the emotions of his speech. He was the product of an immigrant father from Kenya and an American mother from Kansas. His life’s story was undeniably epic. It straddled continents and cultures.

The audacity of hope?

Obama began to lay out his ambitious vision for a post-racial, post-partisan America.

Here are some choice excerpts from his speech:

‘My parents shared not only an improbable love. They shared an abiding faith in the possibilities of this nation. I stand here knowing that my story is part of the larger American story. That I owe a debt to all those who came before me, and that in no other country on earth is my story even possible.

‘There is not a liberal America and a conservative America. There is the United States of America.

It was an energetic address. High voltage. Pure charisma.

Obama actually ended up overshadowing John Kerry that night. Ultimately, that was all the excited Democrats could talk about: ‘Yeah, someday, this guy ought to run for president. And I can see myself voting for him.’

It’s been 16 years since Barack Obama delivered that speech. But it might as well have been another lifetime, another reality, another planet.

Today, in the wake of a closely fought presidential election, it feels like the soul of America is on fire.

For a country that prides itself on optimism and innovation, what’s happened in 2020 looks like a regressive step backwards.

People have vastly different opinions about how things have reached boiling point:

According to Jay Van Bavel, professor of psychology at New York University, relationships in America are looking increasingly frayed, and the national mood is more tribal than ever.

‘People are unwilling to compromise and that is not something you can make go away.’

The Pew Research Center confirms this. In a recent survey, they revealed that most Republicans and Democrats only maintain close friendships with people of their own political persuasion. They make little effort to venture beyond this narrow social circle — nor do they express much desire to. 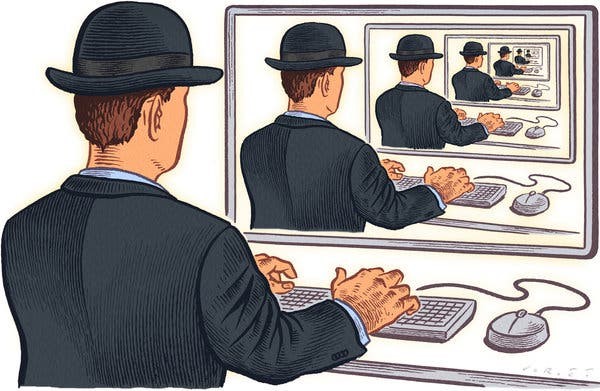 Over time, your echo chamber is subconsciously reinforced — to the detriment of your real-world relationships in the long run.

Reuters highlighted the tragedy of this in the aftermath of November 3:

When lifelong Democrat Mayra Gomez told her 21-year-old son five months ago that she was voting for Donald Trump in Tuesday’s presidential election, he cut her out of his life.

“He specifically told me, ‘You are no longer my mother, because you are voting for Trump’,” Gomez, 41, a personal care worker in Milwaukee, told Reuters. Their last conversation was so bitter that she is not sure they can reconcile, even if Trump loses his re-election bid.

“The damage is done. In people’s minds, Trump is a monster. It’s sad. There are people not talking to me anymore, and I’m not sure that will change,” said Gomez, who is a fan of Trump’s crackdown on illegal immigrants and handling of the economy.

Gomez is not alone in thinking the bitter splits within families and among friends over Trump’s tumultuous presidency will be difficult, if not impossible, to repair, even after he leaves office – whenever that is.

A friend once told me that the political chasm in America can be summed up like this:

Of course, this is an overly simplified view of the problem — but there’s emotional truth in the broad strokes of it.

In times of heightened stress and anxiety, it’s all too easy to stereotype the other side. Maybe even demonise them.

But let’s face it: things are seldom as cut and dried as that.

A conservative who expresses worry about losing jobs to China or Mexico is not necessarily a bigot. Meanwhile, a liberal who is asking for more cultural sensitivity is not necessarily a snowflake. Their personal beliefs are grounded in actual real-world concerns — and we would do well to acknowledge that.

The either/or proposition actually ends up hurting us more than it enlightens us. Because life is not just about binary choices alone. It’s also about the spectrum of options and possibilities.

To limit yourself to just Left or Right is a disservice. Why not try the Middle?

It is possible to be proud and protective of your country — while also desiring realistic and measured improvements along the way.

The greatest danger to America today may simply be an obsessive devotion to political dogma. The ruthless desire to win at all costs. The lack of willingness to compromise or listen.

Just think about it. How many of us today only socialise with conservative friends and gain satisfaction by mocking liberal snowflakes? Meanwhile, how many of us only read leftist publications and smugly believe that we are morally superior to conservative rednecks?

Quite simply, we do ourselves no favours by remaining in our echo chambers. We blind ourselves by not having empathy and respect for the other side. We can — and should — make a greater effort to step beyond our ideological bubbles. Try to have healthier interactions with people of different political stripes.

Of course, we may not always agree with each other — but we can at least acknowledge genuine human concerns and not diminish them.

What is more important? Being right? Or being dignified? I believe that being dignified can sometimes be more effective than being right — especially when it comes to healing wounds and building consensus for the future. 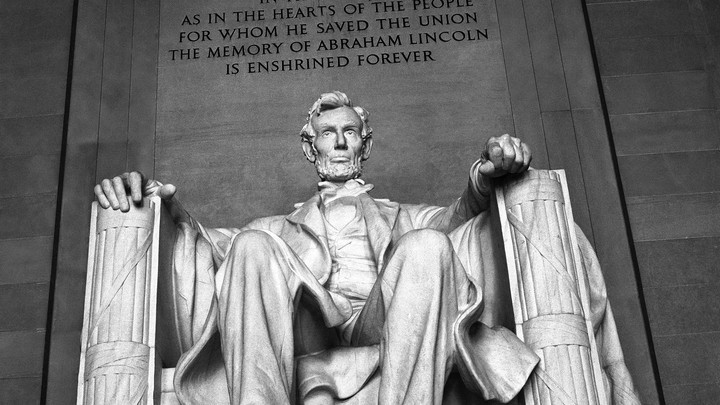 History tells us that the rich tapestry of the American story has been defined by courageous people with different personalities and beliefs. Somehow, they have always managed to work together to achieve the greater good, despite the monumental challenges they faced along the way.

What’s happening now should be no different.

In words of Abraham Lincoln:

‘We are not enemies, but friends. We must not be enemies. Though passion may have strained, it must not break our bonds of affection. The mystic chords of memory will swell when again touched, as surely they will be, by the better angels of our nature.’