And now…officially sworn in as Malaysia’s 10th prime minister, amidst turbulent circumstances.

So, who is Anwar Ibrahim, really?

Well, he is a chameleon who has worn many hats. And his political journey has been both unlikely and electrifying.

To understand Anwar, you’d have to start at the beginning: 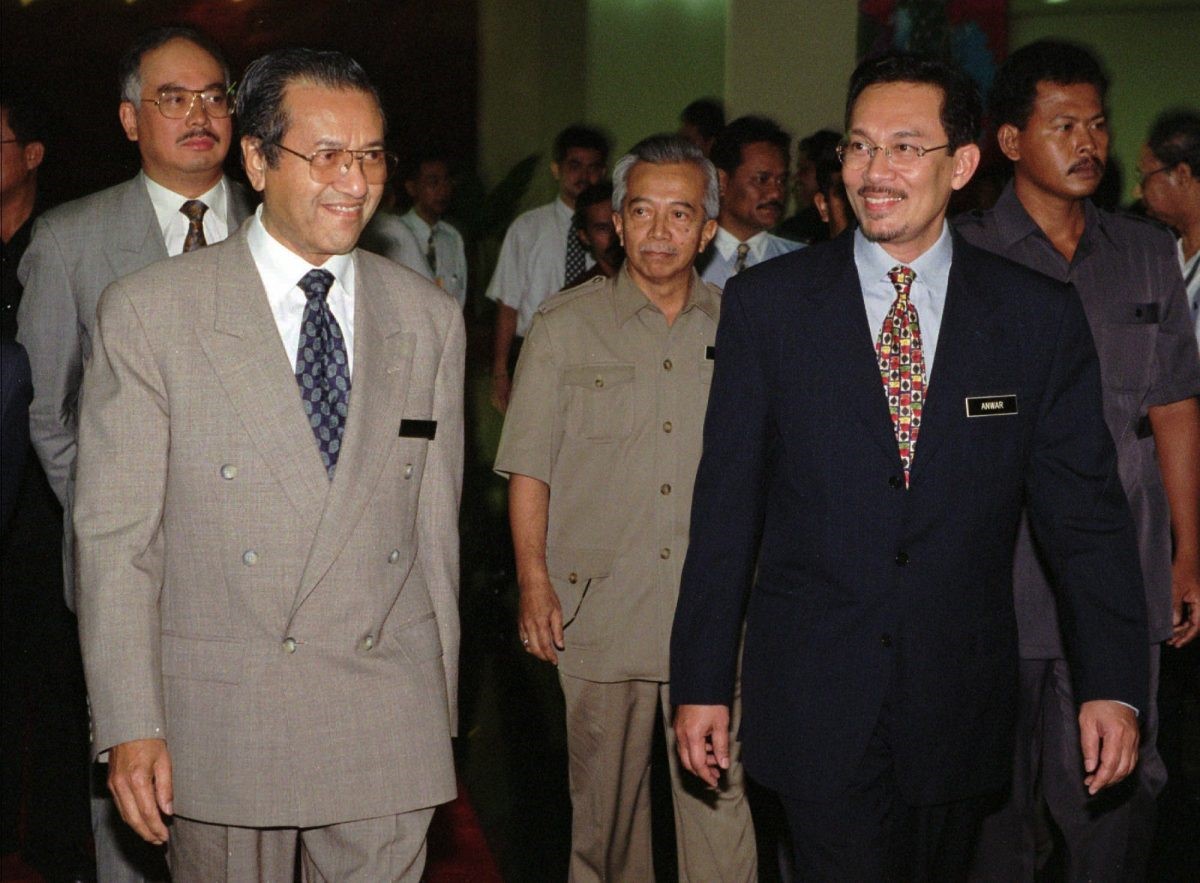 But while Western leaders may have had a testy relationship with Mahathir, but they enjoyed warmer ties with Anwar:

Unfortunately, disaster soon struck. Malaysia, then-known as a Tiger Cub Economy, was hit by the 1997 Asian financial crisis. There was a panic run on regional currencies. The Malaysian ringgit, in particular, lost 50% of its value within six months:

Anwar’s policies set him on a collision course with Mahathir. Mahathir saw all this as a left-wing coup backed by Western globalists — and he moved quickly to squash it: 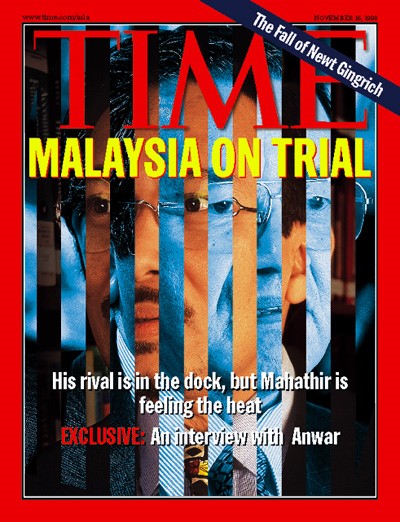 Anwar would spend the next 24 years in political limbo, fighting against the establishment he had once been a part of:

A turning point would come during the 2018 general elections. Najib Razak — the serving prime minister who was another protégé of Mahathir’s — was embroiled in the 1MDB scandal. Najib was accused of embezzling US$4.5 billion of the country’s sovereign wealth funds: 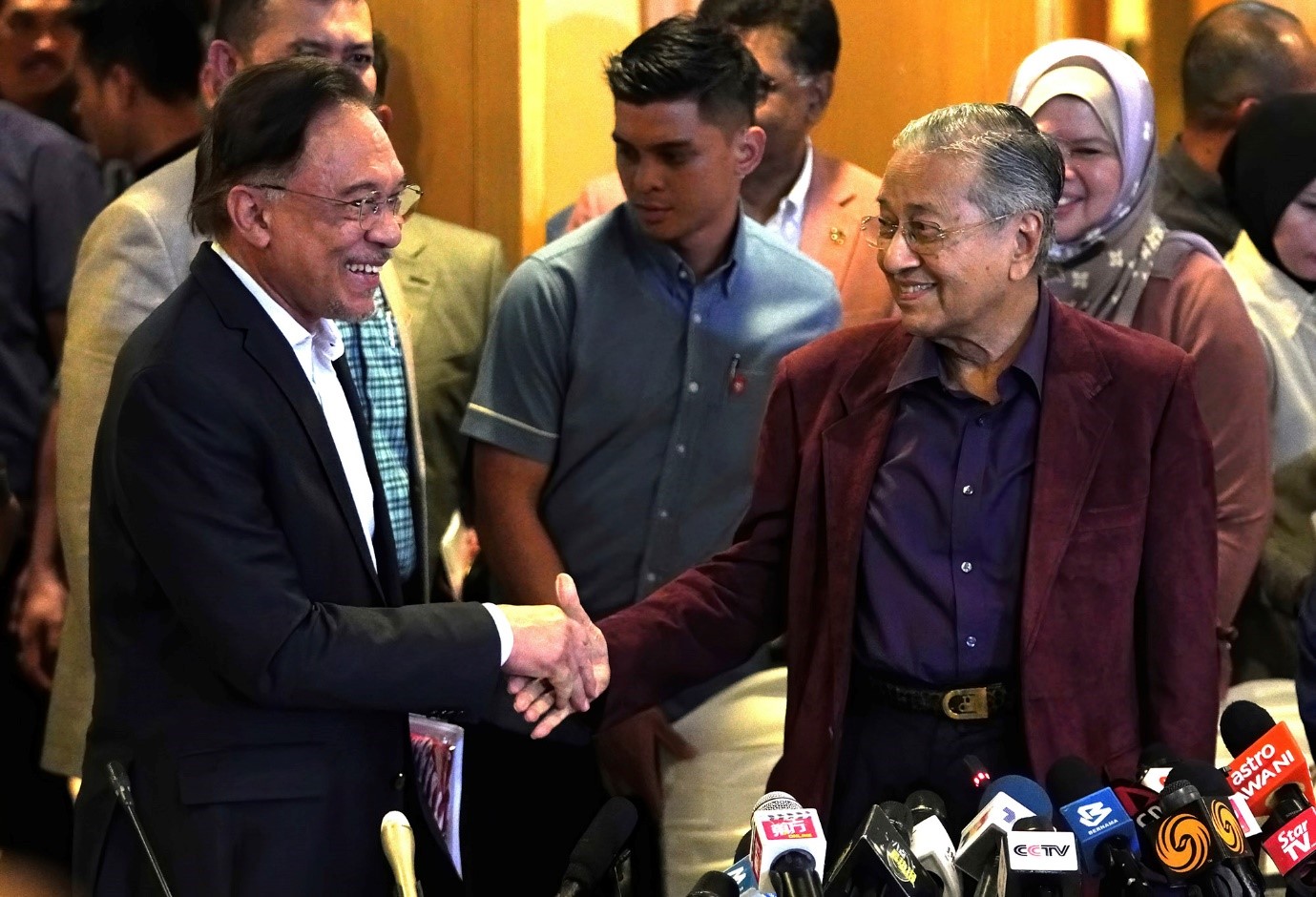 A prisoner reunites with his jailer and offers forgiveness. Source: Bloomberg

Unfortunately, this marriage of convenience between Anwar and Mahathir did not last very long. Mahathir more than lived up to his reputation as being ‘recalcitrant’, refusing to hand over the prime ministership to Anwar, even after his release from prison:

Nonetheless, the Covid pandemic would prove to be a game changer. Rising inflation has led to a cost-of-living crisis, even as the nation’s currency fell to its lowest point in two decades. This has turned many Malaysians against Barisan’s rule once more. This sentiment had far-reaching consequences during the 2022 general elections: 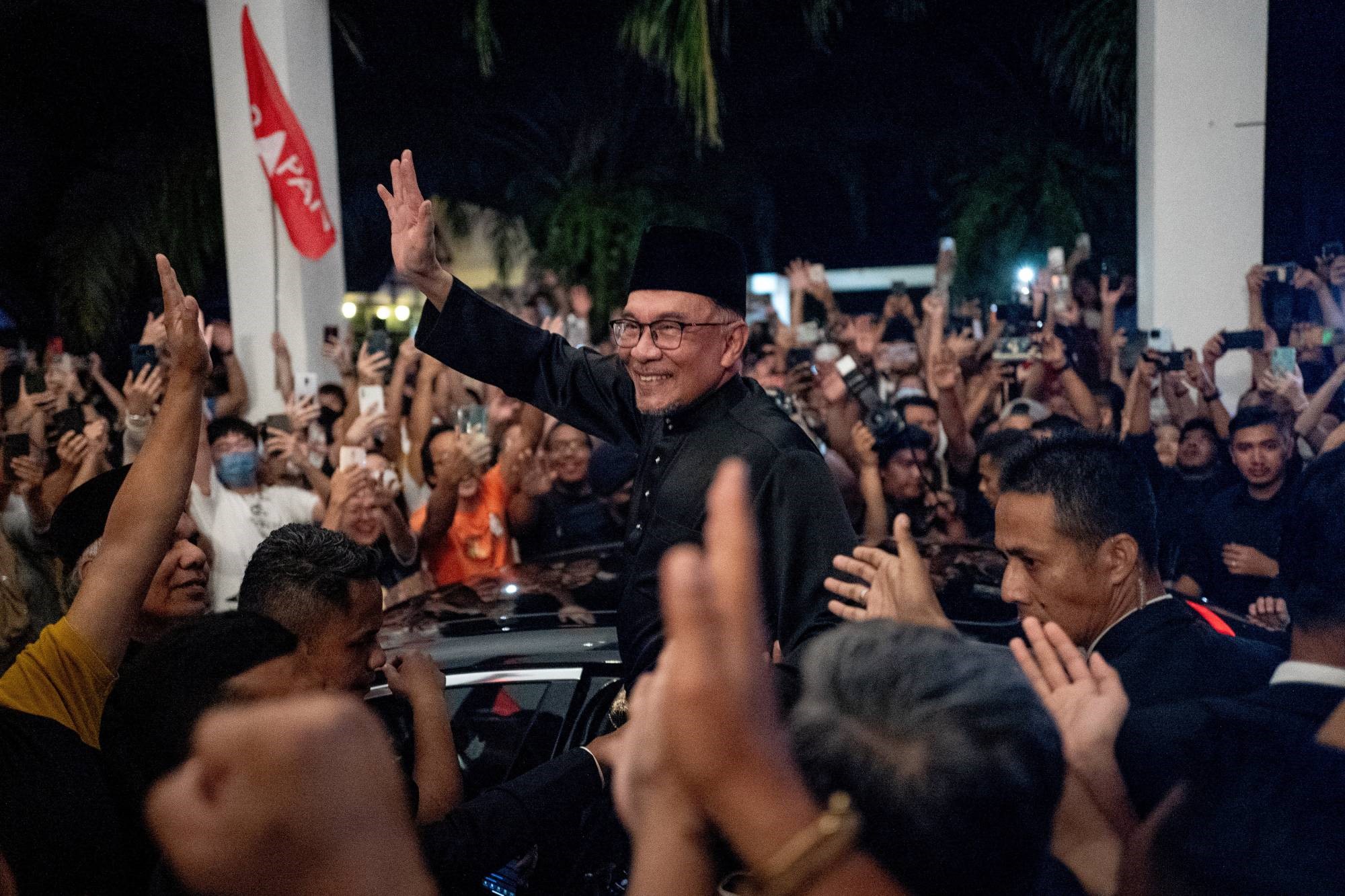 From radical to technocrat. From prisoner to prime minister. It’s been a long and hard road for Anwar to the top job. At the age of 75, his fairy-tale triumph is remarkable. But he faces enormous challenges as he seeks to govern amidst turbulent circumstances:

For now, Anwar has chosen a centrist approach. He promises that Islam and Malay rights will be protected, but no Malaysians of other ethnicities or religions will be marginalised during his administration.

For a man who used to be considered radical, this is a timid but necessary compromise. He now has to navigate a fragmented maze of ultranationalists, socialists, and Islamists. The ‘Balkanisation’ of the Malaysian political landscape only increases its unpredictability.

Exactly where Anwar goes from here is anyone’s guess.

Will the Malaysian tiger economy roar back once more? Or are its best years already behind it as it continues to wrestle with issues of race and religion?

Our opportunity for you

This is why we believe that Singapore offers a better alternative to Malaysia. We also have our eye on investment targets in Australasia, Europe, and North America. We are especially keen on resilient sectors like infrastructure, energy, and commodities.

So, are you looking for guidance? For direction?

Come talk to us. We’re now offering an initial free consult for Eligible and Wholesale Clients. We’d love to hear more about your financial goals and dreams.