Warning: Is the Bitcoin Wealth Boom Over?

These stories of financial distress sound like something out of a nightmare: 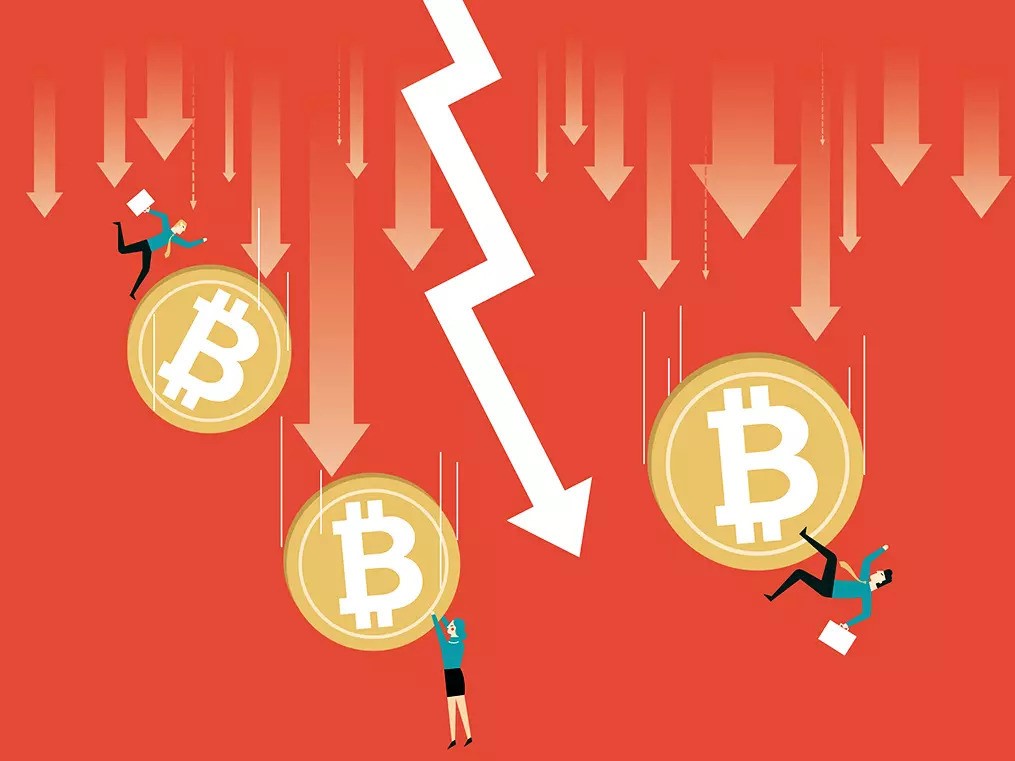 These stories — and many more like them — are symptomatic of a cryptocurrency meltdown that has shaken up the entire industry. Here’s why:

Cryptocurrency has been promoted as a hedge against inflation, as well as an alternative to the mainstream financial system. But it hasn’t turned out this way:

But…is there light at the end of the tunnel for cryptocurrency? Is a resurrection possible?

This is a highly risky and highly volatile investment — but could there be more upside to come? What’s going to happen next? 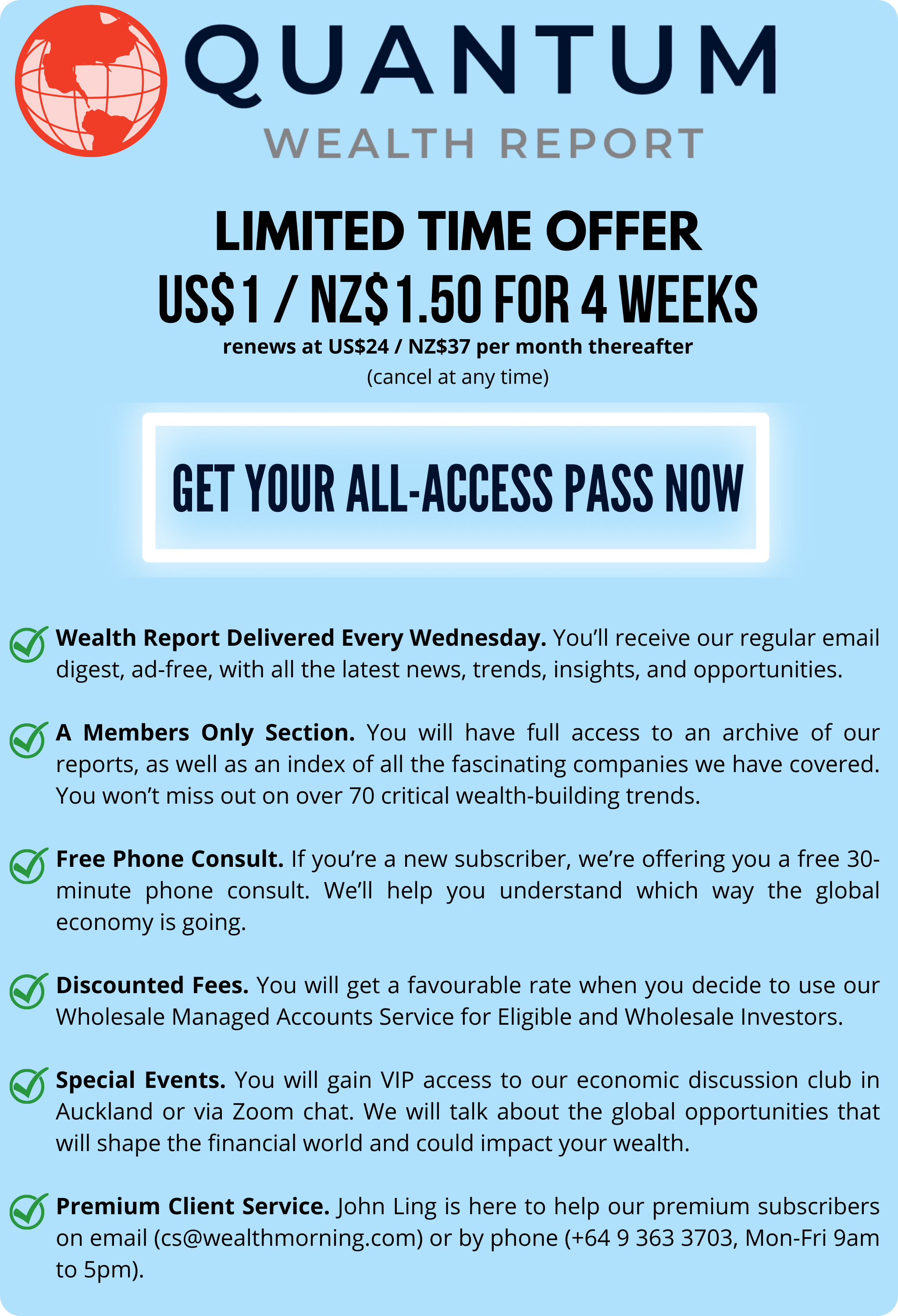 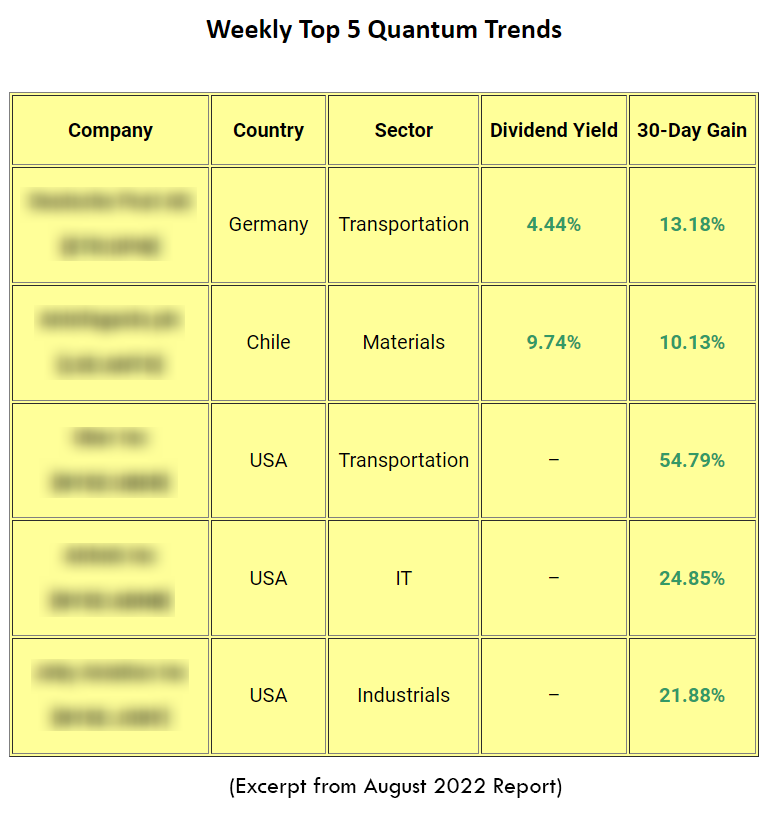