What China Doesn’t Want You to Know About Taiwan

‘History is written by the victors.’

It’s a cliché, but that doesn’t make it any less true.

Whoever wins a war can set the tone for the dominant narrative. Reality itself can be adjusted to match a particular story. Sometimes this can happen in surprising ways:

Operation Paperclip is perhaps the most notorious project:

This was justified because the competition with the Soviet Union was heating up. America badly needed a technological edge — at any cost:

This turn of events is eerie and contradictory.

Of course, we feel uncomfortable with the unvarnished truth.

Especially since it doesn’t line up exactly with what we understand about history — or even with what we’re willing to accept.

The secret narrative of the two Chinas

Writing history — or rewriting it — has never been more relevant than it is today:

But it’s all too easy to forget that there are actually two Chinas in existence: 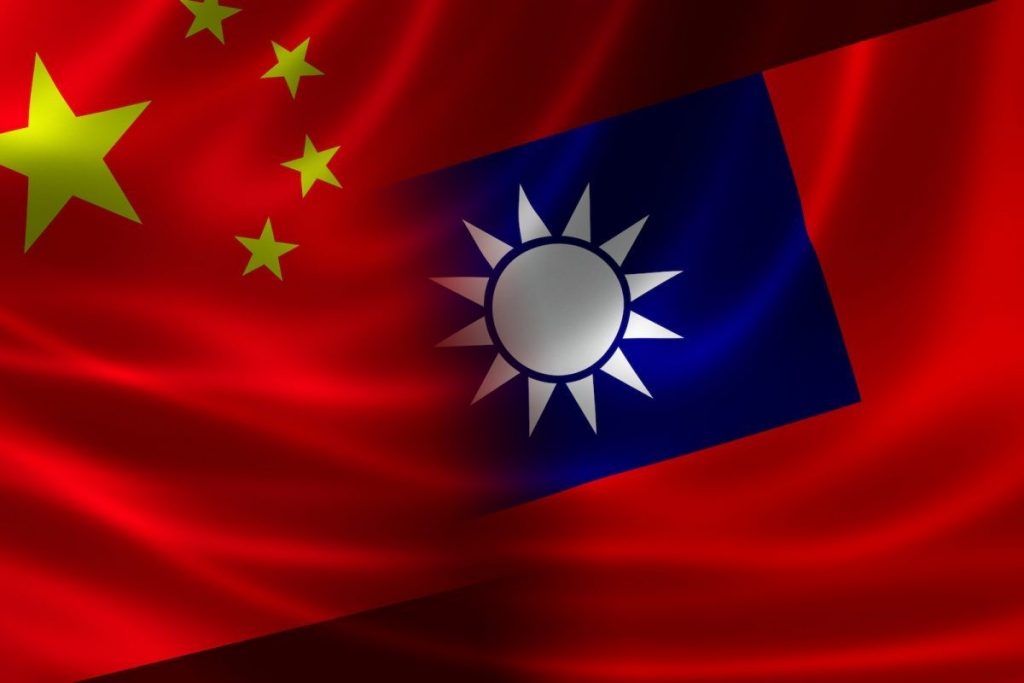 One China is one commonly accepted and talked about, yet the other China is conveniently airbrushed out of existence.

The civil war that changed everything

In 1946, most of the world was enjoying the end of the most destructive conflict known to mankind.

World War II was over.

The global rebuilding and economic boom was well underway.

But the Chinese people were not so unlucky. They were engulfed in yet another civil war. There were two sides to this conflict:

At this point, there seemed to be a clear winner:

But just then, something very strange happened. American Secretary of State George C. Marshall, under the direction of President Henry Truman, made an urgent diplomatic intervention:

Within three years, the tide of the war had turned. The Communists made a remarkable comeback, smashing the Nationalists on every front: 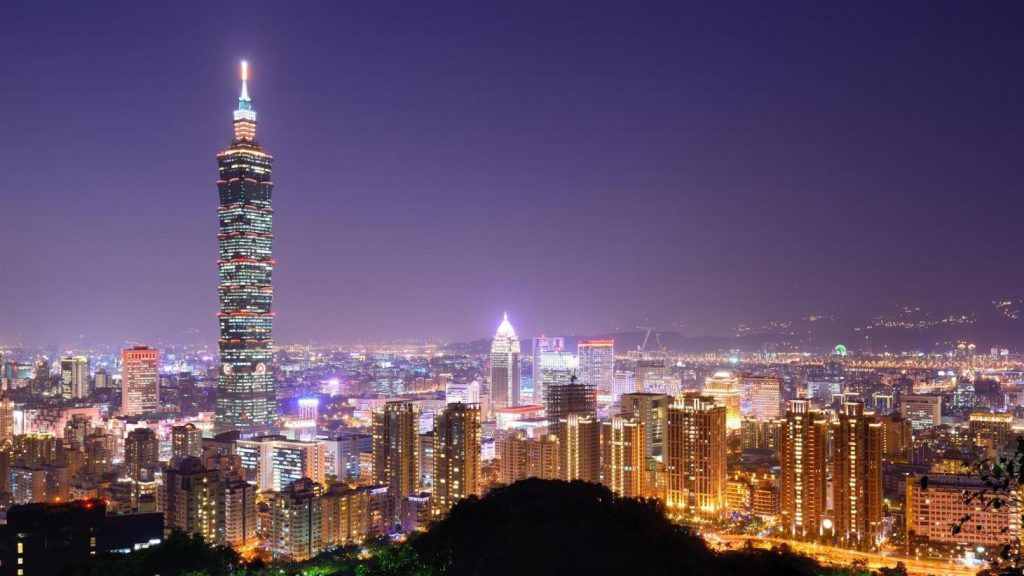 Consider this: are you reading Wealth Morning on an electronic device right now?

For the most part, the rest of the world has chosen to avert its eyes from Taiwan:

So, as it stands, here’s the diplomatic situation right now:

Taiwan is, for all intents and purposes, an outcast. An exile. A non-entity:

There’s a lot riding on the fact that it’s no longer easy — or convenient — for us to treat Taiwan as a non-entity:

With the temperature rising, it’s never been more important to manage your risk. Consider your exposure. Rebalance your portfolio.

Could it be prudent to have investment holdings outside the Asia-Pacific region?

Here at Wealth Plan, we are helping our Eligible and Wholesale Clients regain control of their lives by building a roadmap to financial freedom.