Democracy Is Messy: Here’s Why I Love It

If you’ve been paying attention to the headlines lately, you could be forgiven for thinking that the West is experiencing a major existential crisis. A slippery slope to disaster. 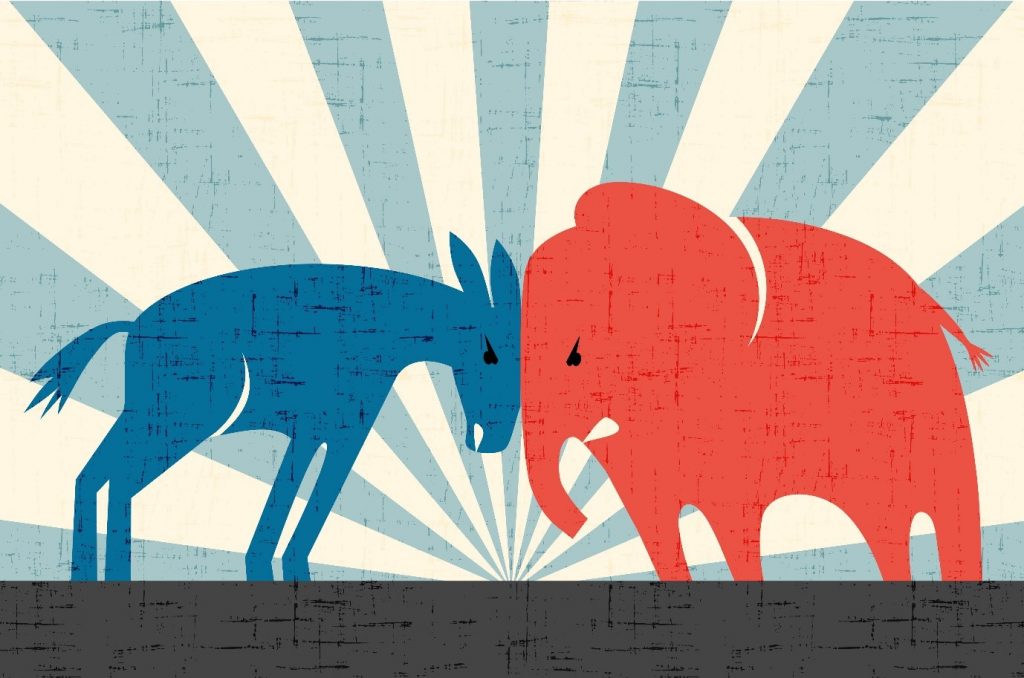 The Germans have the perfect term for this. They call it zeitgeist — the spirit of the times. It sums up the dark mood we find ourselves in these days.

You know exactly what I mean by the politics of grievance, don’t you?

It goes like this: ‘It’s the other side’s fault that we’re now suffering this damn catastrophe of… [insert appropriate grievance here].’

It also goes like this: ‘If we allow them to win, the other side will take away our sacred right to… [insert appropriate grievance here].’

From guns to abortion, from race to religion, from vax to anti-vax — it seems that every issue has become a lightning rod for controversy.

People bicker. People squabble. And there is seldom any consensus to be found — or even any middle ground.

The multitude of conflicting voices can seem maddening. And it’s easy enough to be cynical about the current state of Western democracy.

And yet…I find myself feeling the exact opposite: optimism. Happiness, even.

Is a single viewpoint better?

Have you ever visited the People’s Republic of China?

If you have, you may notice something quite striking: there’s no street crime in the country.

No aggression. No disorder. No graffiti.

In fact, you can walk around any Chinese city at night — and you can be fairly sure that you won’t be mugged or accosted.

It is a communist state concerned only with one voice. One direction. And to achieve this goal, it has put in place the most pervasive social-credit system on the planet.

With 170 million CCTV cameras, the government knows who you are, where you are, and what you are doing at all times. And if you step out of line, punishment is always delivered swiftly and decisively. There’s no room for ambiguity here.

At a minimum, you can be denied the privilege of travelling by plane, buying a property, or applying for a bank loan. And if you’re truly blacklisted, you can be detained, tortured, and executed without due process.

The Chinese logic can be summed up like this: ‘It’s better that 10 innocent men suffer than one guilty man escapes.’

Indeed, when your only tool is a hammer, everything starts to look like a nail.

So…there is no street crime in China. In fact, there’s no terrorism in China.

But this is only because the government has become the ultimate terrorist. With eyes and ears on every street corner. With enforcers ready and willing to draw blood.

A stale and predictable monoculture.

A wasteland bereft of political differences.

Democracy is about representation and compromise

In the words of Winston Churchill:

‘Democracy is the worst form of government – except for all the others that have been tried.’

This is an illuminating thought.

After all, in our moments of frustration, who among us hasn’t wished for the other side to just shut up? To go away? Perhaps disappear altogether?

The short answer: no.

History is filled with dictators who have succeeded in ‘purifying’ their respective societies. Vanquishing undesirables. Achieving a single point of view. But the end result is always self-defeating. 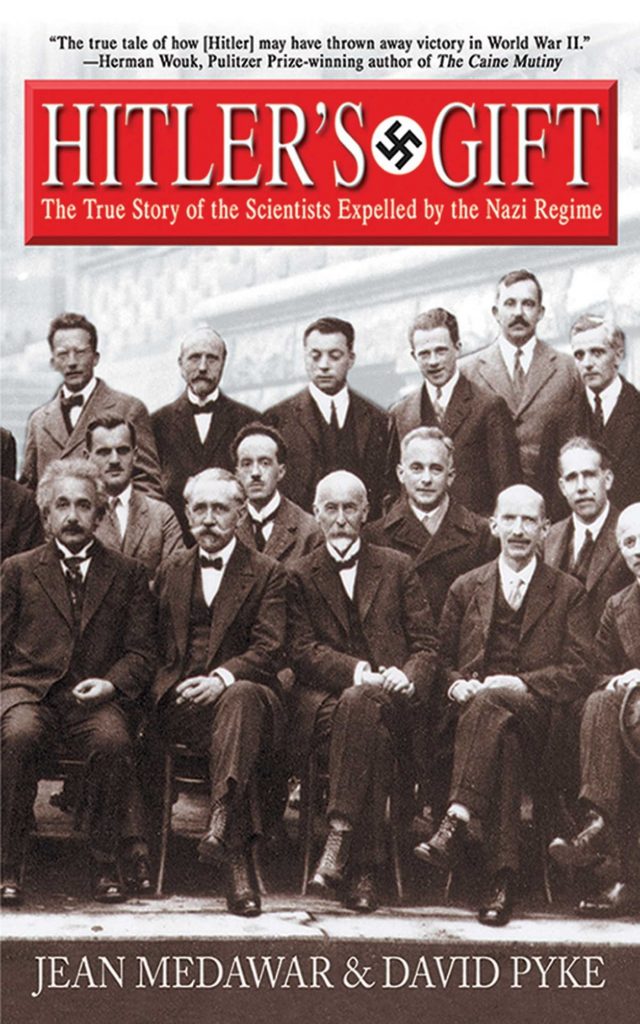 When Hitler rose to power in 1934, he was obsessed with resolving the ‘Jewish question’. In his eyes, the Jews were eternal outsiders — and therefore, they posed an existential threat for a stable and unified Germany.

At the time, dolchstoßlegende (the stab-in-the-back myth) was a popular conspiracy theory. As the logic goes, Germany only lost World War I because of internal betrayal from certain citizens: the Jews.

So now, on the eve of World War II, Hitler decided that the Final Solution would be the answer to the Jewish problem. Once and for all.

We already know the tragic outcome. Within just a decade, two-thirds of the Jewish population of Europe would be dead. This was a horrifying crime that would give rise to a new word for our modern vocabulary: the Holocaust.

But even amidst the terror, there’s shining light to be found.

Some Jewish scientists were fortunate enough to sense the coming danger. They managed to flee to the United Kingdom — and their valuable contributions eventually helped bolster the Allied cause. This included the Manhattan Project, America’s development of an atomic weapon.

The book sums it up:

Of the 2600 … rescued, twenty became Nobel laureates, fifty-four were elected Fellows of the Royal Society, thirty-four became Fellows of the British Academy, and ten received knighthoods.

The great irony here: by trying to marginalise and destroy ethnic minorities, Hitler only accelerated the demise of his own regime.

So, are you sceptical about multiculturalism? Do you think there’s been too much of it in recent times?

Well, even so, you would be hard-pressed to disagree on this key point: democratic representation still offers oppressed minorities the best chance to improve their lot in life — and therefore improve the world in the long run.

Vox explains this in a recent article:

Modern democracy is, at heart, premised on the liberal ideal of equality: that because no person is inherently superior to any other, all deserve to help shape the rules that govern society as a whole.

That this idea will strike many readers as banal speaks to the success of the liberal democratic project, which has taken a premise that challenges every historical hierarchy and elevated it to the level of received wisdom.

Progress and innovation when you least expect it

And yet, for all its faults, it still gives anyone and everyone a chance to shine. 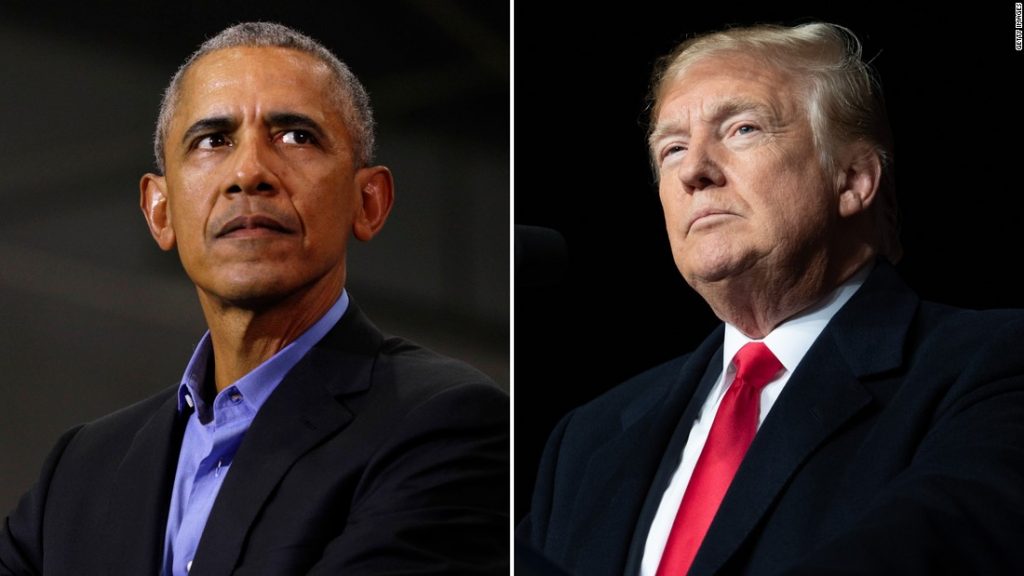 Consider Barack Obama. Whether you love him or hate him, you can’t deny the impact he’s made. He was the first president of colour to rise to the White House. That’s no small feat when you consider that the White House was, in fact, built by African slaves.

Now, consider Donald Trump. He’s a real mover-and-shaker who’s defied the odds. The only president who’s ascended to the White House without any previous political or military experience. Love him or hate him, again, you can’t deny the impact he’s made on Washington and the world.

It would never be possible in any other system. 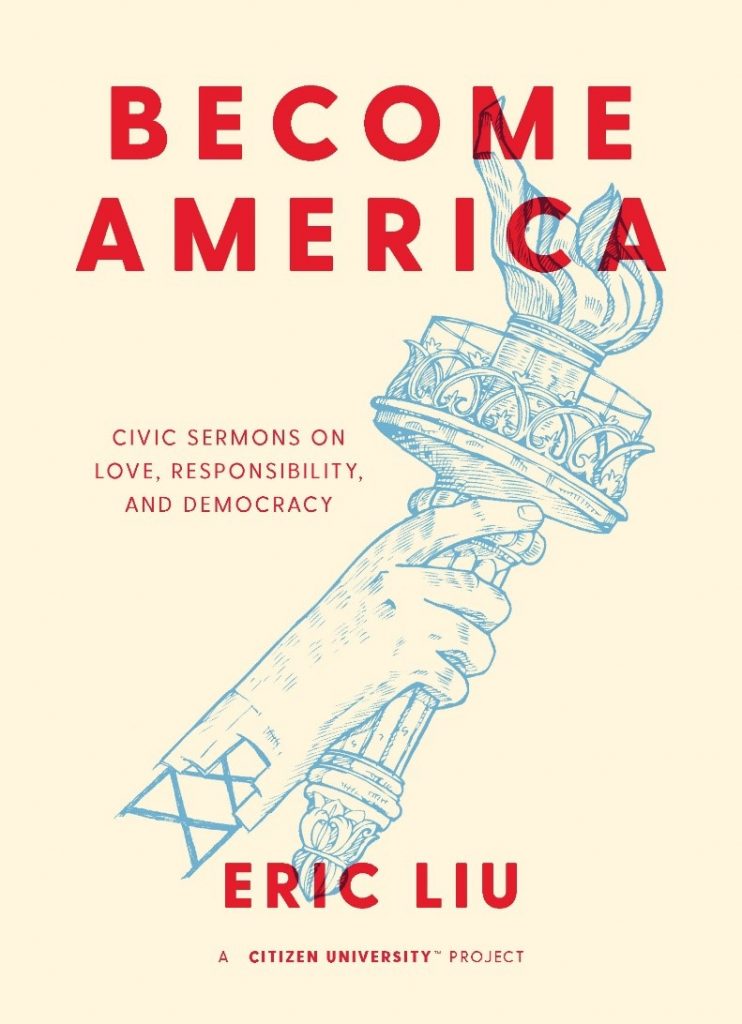 Eric Liu explains this in his book, Become America:

Democracy has this ability to stretch and evolve beyond what we consciously reckon.

I love and cherish my liberal and conservative friends just the same. I’m grateful for their democratic participation every day.

From guns to abortion, from race to religion, from vax to anti-vax — it seems that every issue has become a lightning rod for controversy.

It’s clear that we may not agree on everything. And yet…I wouldn’t trade that freedom of choice away for anything in the world.

In the words of civil-rights campaigner Coretta Scott King:

Struggle is a never-ending process. Freedom is never really won. You earn it and win it in every generation.

This is why, here at Vistafolio Wealth Management, we invest only in democracies. We invest in the free world. We invest in what we believe in.

Right now, we’re seeing a range of golden opportunities in property, infrastructure, energy, and technology. By nibbling carefully into fearful markets at the right time, it’s possible to selectively capture good assets at a discount. This may yield positive results in the long-term.

We want to protect and grow the wealth of our clients in a careful way, while earning good passive income along the way.

So come talk to us. We’re now offering free consults for Eligible and Wholesale Investors.