Crypto Crash: Who Is Profiting From This?

You can’t possibly miss the headlines.

Cryptocurrency has been taking one hell of a beating this year. The damage so far? Well, over $2 trillion in crypto wealth has been lost.

If you need some context, just take a look at the two graphs below: 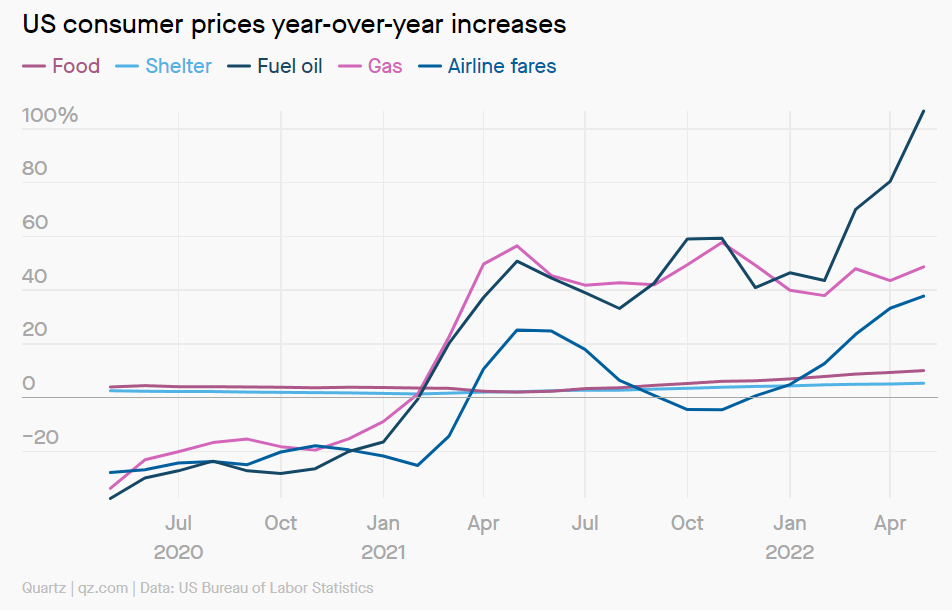 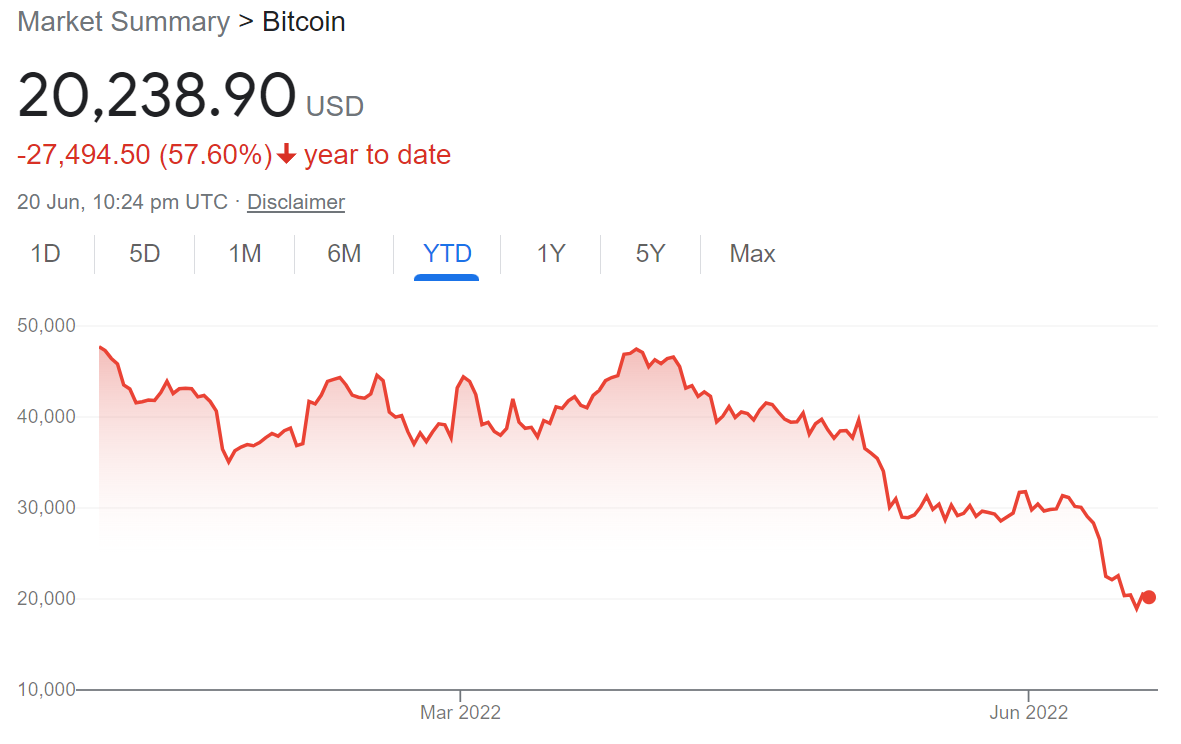 As consumer prices have climbed, Bitcoin has plunged.

Clearly, people are feeling the jitters.

Inflation is at its highest point in 40 years. Central bankers are now tightening the screws on monetary policy. Given the situation, spooked investors have been imagining the worst and dumping risky assets like crypto.

At the time of writing, the price of a Bitcoin token is around US$20,000. Which is a long way down from its peak price of around US$64,000 in November 2021. This is a staggering death spiral. Bitcoin has lost two-thirds of its value in just a few months.

That’s enough to send a chill down anyone’s spine, isn’t it?

Of course, it wasn’t that long ago that cryptocurrency was being promoted as The Next Big Thing. Depending on who you asked, crypto would become ‘digital gold’ — or even replace fiat money altogether.

Indeed, that’s the whole idea behind decentralized finance. It’s meant to serve as an alternative to the traditional banking system — especially for libertarians and anarchists who are distrustful of government authority and want to carry out blockchain transactions on their own terms.

To be fair, these are good ideas.

Unfortunately, we’re facing a credit crunch now — and for most people, cryptocurrency is simply too volatile to hold. The accelerated boom-and-bust cycle can really test the nerves of even the most ardent crypto supporter. 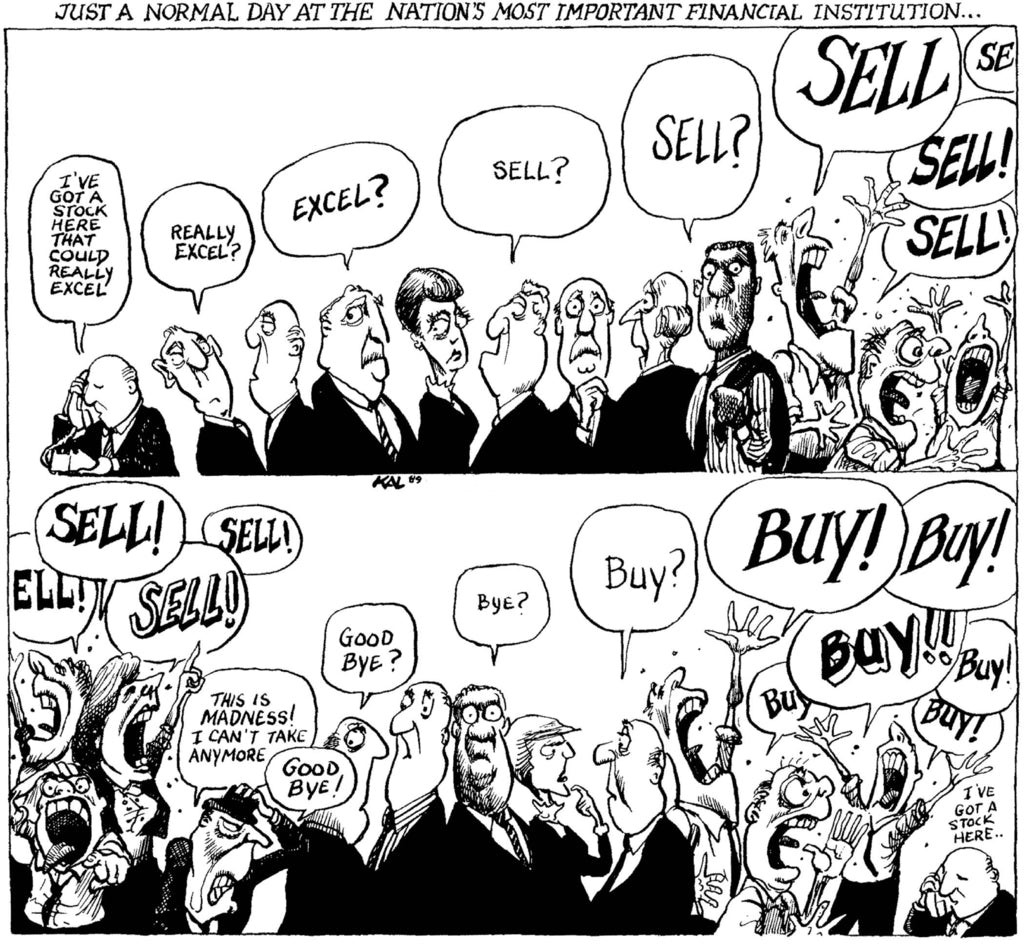 Still, despite the steep plunge in crypto, not everyone is complaining. In fact, some savvy investors are clearly benefiting from the situation. They have potentially made over 80% in profit this year.

Well, by betting against Bitcoin.

What they are using is a speculative, counter-cyclical strategy — and so long as the crypto bloodbath continues, they will keep enjoying upside.

So, is it worth rolling the dice?