Can You Make Money in a Falling Market?

Want to get rich quick?

Well, according to statistics gathered by Fidelity, here’s how the top five sectors in the American S&P 500 index have performed over the past 10 years: 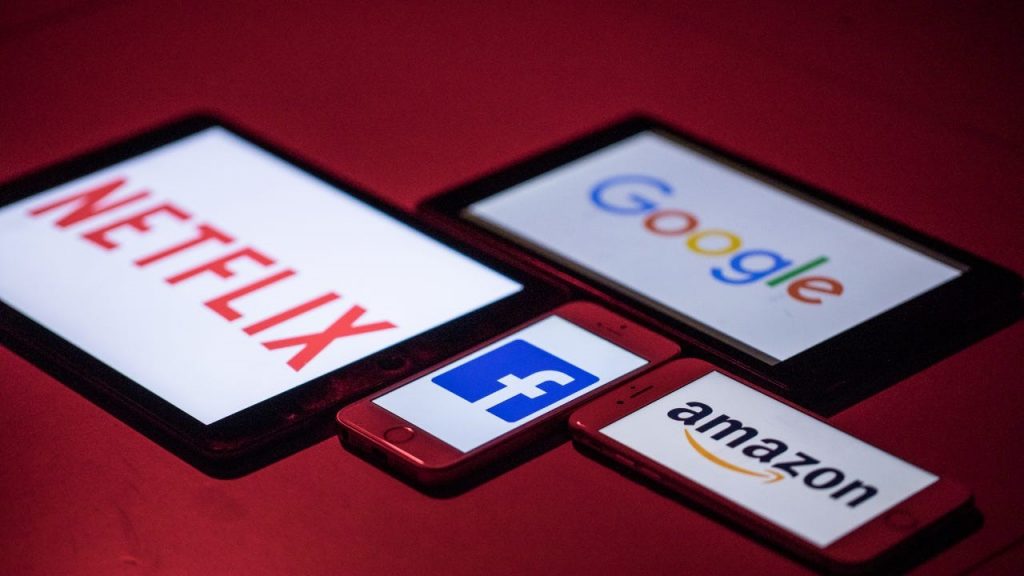 Of course, you don’t have to be an expert to see the obvious trend: the tech sector has been a huge outperformer this past decade.

If you had hitched your wagon to tech, obviously, you would have done very well for yourself. On average, you could have turned a hypothetical sum of $100,000 into $500,000. Or… maybe $1 million into $5 million. Ka-ching!

Of course, that’s just for starters.

Here’s what would have happened if you had picked individual winners:

Hypothetically speaking, there may well be lucky gamblers out there who have managed to turn humble investments of $10,000 into $1 million. Just by punting on the right horse, at the right time.

By comparison, the median price of an Auckland house rose *just* 164% between December 2011 and December 2021.

But adrenaline junkies who fly by the seat of their pants wouldn’t have bothered with property. Too ho-hum. They were chasing much bigger fish in Silicon Valley.

Just think about this:

The mood was intoxicating.

And — oh boy — this is what happened: 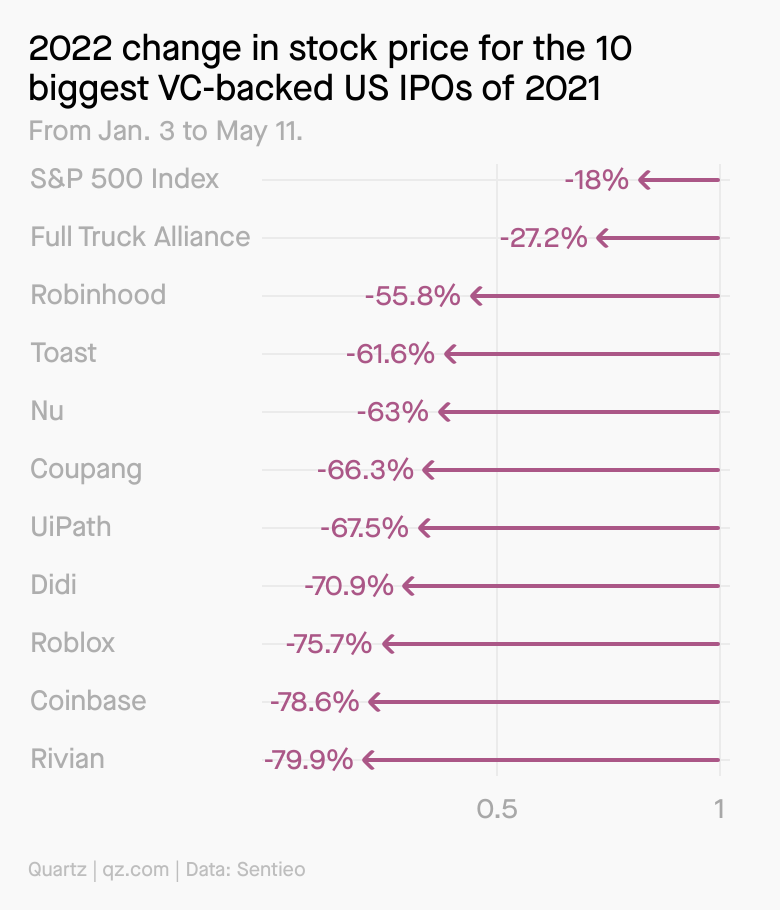 Ouch! What a heart-stopping plunge.

It’s not just the newer tech companies that have been slammed. Even older, established brands like Netflix and Bitcoin have taken a wallop, declining sharply from their peaks.

This sudden reversal of fortune is enough to agitate, if not horrify.

What was once green is now a bloodbath. A sea of red.

So…has the tech bubble finally popped? Is the day of reckoning finally here?

Obviously, for a long time now, prophets of doom and permabears have been warning that the astronomical returns enjoyed by the tech sector were too good to last.

There was simply too much arrogance. Too much ego. Too much hubris.

Now, apparently, the chickens have come home to roost — and it’s all coming undone.

Here’s what what Dan Ives of Wedbush Securities has to say about the situation:

‘It’s a perfect storm for investors with nowhere to hide as Fed hikes, inflation, geopolitical issues and worries about a recession are abound. Tech stocks are getting crushed on this flight to safety, and it’s a bear-market mentality with the pain threshold being tested for tech investors.’

Indeed, the pain is real. As the appetite for risk shrinks, the flow of venture capital appears to be drying up. And tech companies are moving ahead with layoffs as they try to slash bloated budgets.

Interestingly enough, it appears that the bears are winning big because the bulls are losing big.

But how exactly are these contrarian investors achieving such fat profits? Is this a credible strategy to follow? What are the benefits and risks of going short and betting against American tech?

Let’s do a deep dive and unravel this mystery. We want to take a critical look at how this works…