The Chinese Century: Boom or Bust?

Want to hear a bad joke?

Well, it goes like this: economists have predicted nine out of the last five recessions.

Mm-hm. I told you it was bad. It’s certainly not a laugh-out-loud kind of joke. It’s more like shrug-your-shoulders-and-sigh kind of joke.

Still, it reveals a universal truth about the way our minds work. We tend to see patterns when there are none. And even when patterns do exist, we have a terrible record when it comes to interpreting what they actually mean.

Here’s a case in point: the rise of China and the ripples of anxiety it’s caused around the globe.

Why, just look at the headlines. Sensationalist. Alarmist. Apocalyptic. 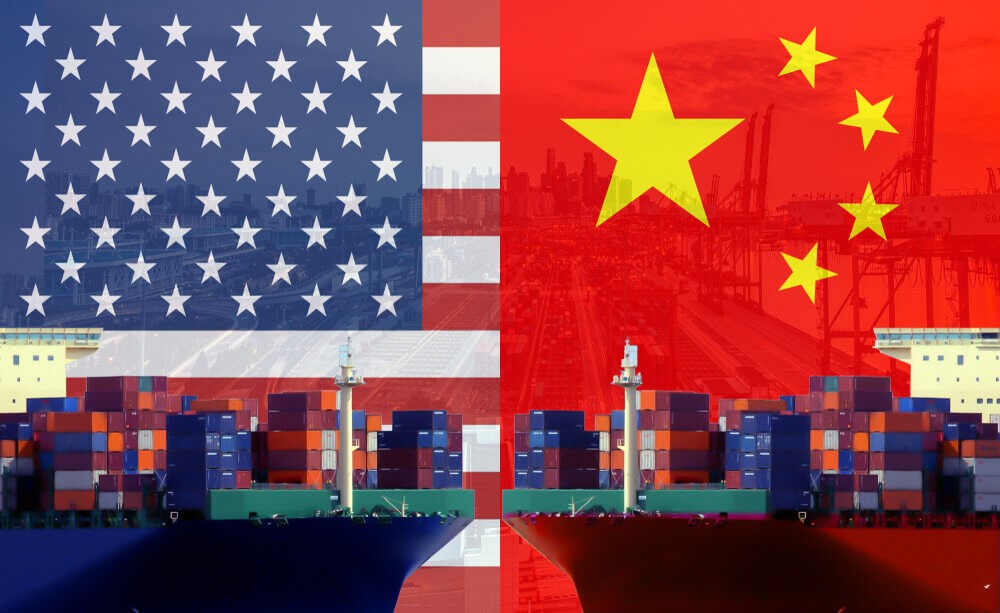 At first glance, the data seems irrefutable. In nominal terms, China is currently the world’s largest manufacturer and exporter of products. And by 2028, it’s anticipated that China will overtake the United States as the biggest economy overall.

If the 20th century was the American century, then some are predicting that the 21st century is all set to be the Chinese century.

Well, not so fast.

While relying on the bird’s-eye view can be convenient, it doesn’t necessarily tell us how the situation is actually unfolding at street level. For a clearer view, you need to try another perspective. The boots-on-the-ground perspective.

Here are several things you need to know before you can make a final judgement on what the coming decades will look like.

My colleague Simon Angelo says: ‘China will get old before they get rich.’

And it’s true. China has an ageing population. It’s a time bomb that started ticking in 1979. That was year zero — indeed, ground zero — for a problem that’s becoming more urgent by the day. 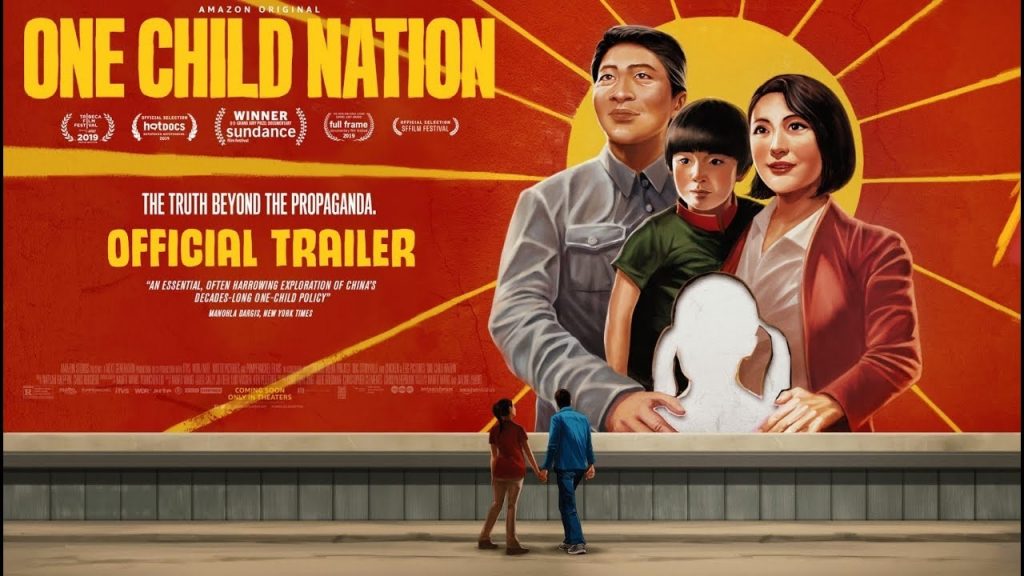 One Child Nation, a documentary screening on Amazon Prime, offers us a critical look at China’s social-engineering experiment — and why the consequences continue to echo across the generations.

Film-maker Nanfu Wang returns to her village to document the untold story. What she uncovers from her family and friends is absolutely devastating. Forced abortions. Forced sterilisations. Abandoned babies being sold through a sprawling black market.

This is, without a doubt, one of the most harrowing documentaries I’ve ever seen. Like layers of an onion being peeled back, the testimonies are haunting. They suggest that the trauma is still unravelling.

I’m ethnically Chinese myself, so I can understand the seductive power of the propaganda being wielded by the Communist Party. The weight of the past can’t be denied. For 2,000 years, the nation has suffered over 1,800 famines. That’s roughly one famine a year.

For most of China’s history, famine was just an extreme version of the normal state of affairs. As recently as the late 1970s, 30 percent of China’s population was undernourished. Grains supplied the overwhelming majority of their calories. One in 3 children under the age of 5 had stunted growth.

The impact of starvation on the collective psyche can’t be underestimated. And time and again, the Communists have weaponised this fear, using it to justify the one-child policy.

However, as Nanfu Wang sifts through the collateral damage and political spin, she ponders: ‘Is the price too high to pay?’ 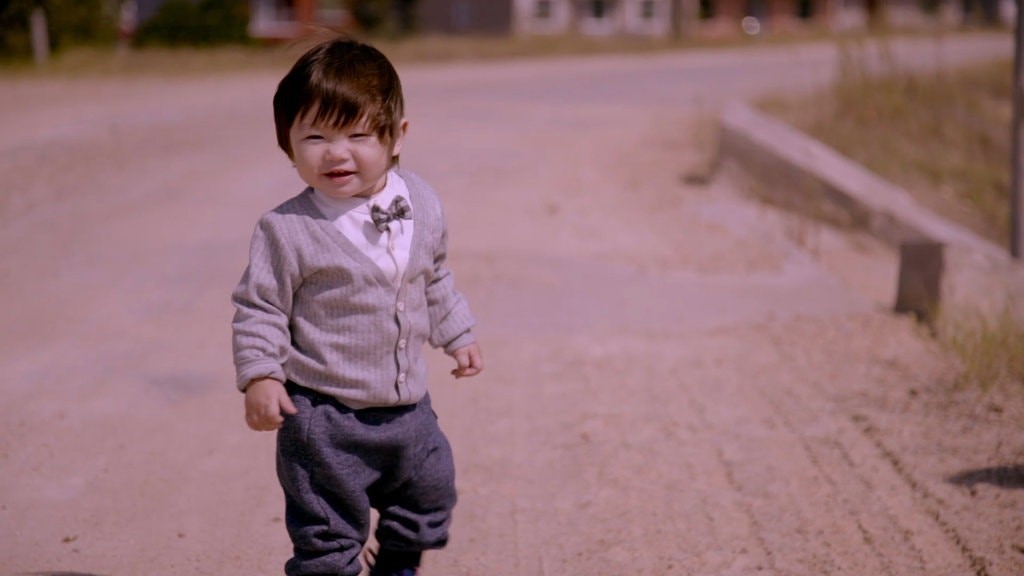 The answer appears to be yes.

If current trends continue, China’s population will peak at 1.44 billion in 2029 before entering “unstoppable” decline, according to a Chinese Academy of Social Sciences study released in January. The country will enter an “era of negative population growth,” the report says, warning that by 2065 numbers will return to the levels of the mid-1990s. Fewer people means less domestic consumption, and thus rapidly slowing economic growth. The ratio of young to old will be dramatically imbalanced by the rising ranks of the elderly, putting unprecedented weight on the ties that hold society together. 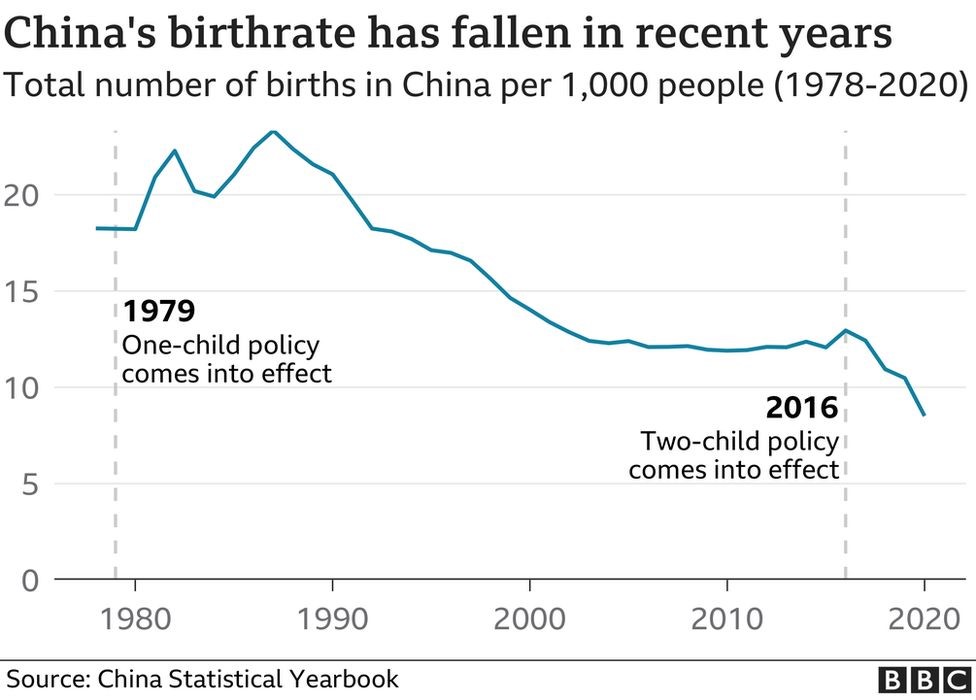 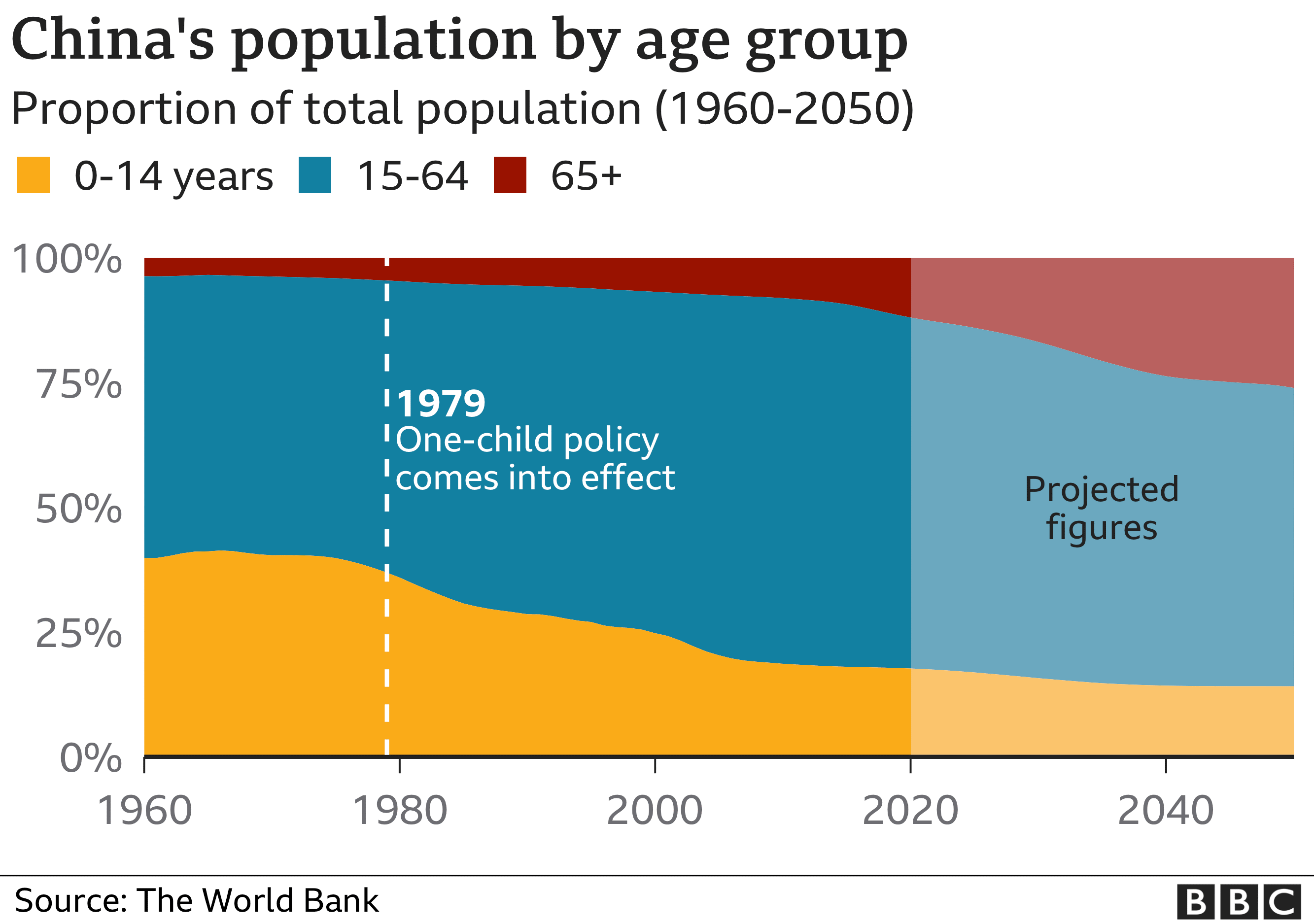 The statistics on fertility and ageing are sobering.

As the baby boomers grow elderly, it will be up to the millennials to shoulder more of the economic burden. It is a task for which they may be ill-equipped to handle.

Look a bit closer, and you’ll also discover another problem looming. It may not be as obvious as China’s greying population, but it’s no less profound.

A gender imbalance is emerging. Currently, there are over 30 million more men than women in China. The cultural preference for boys over girls is now creating social headaches that may not easily be resolved. Just imagine: an entire generation of men with no hope of finding a girlfriend, let alone a wife.

China has always been a conservative society that prizes family values above all. So what does the disintegration of this pillar do to the soul of the nation? What are the long-term consequences?

Of course, the government officially ended the one-child policy in 2015. But given the stakes, is it too little, too late? With the demographics shifting so drastically, it’s clear that the plummeting birth rate will not be reversed anytime soon.

A lack of diversity

Given that Chinese citizens can’t — or won’t — reproduce fast enough, another option needs to be brought to the table.

Immigration appears to be the only practical solution. But even so, it’s no silver bullet. For one thing, the lack of a cosmopolitan society acts as a roadblock.

The current make-up of Chinese society may offer us a clue.

At the moment, people of Han ancestry currently make up over 90% of the population. The privilege they have is broadly similar to the privilege historically enjoyed by WASPs (White Anglo-Saxon Protestants) in the United States.

But here’s the key difference: while America has evolved to become increasingly more multicultural and inclusive, China has remained static. Monolithic power remains stubbornly concentrated within the Han ruling class. The 55 other ethnicities in the country have little visibility or representation. This is despite the fact that Communism is often promoted as being the supreme equaliser.

In the words of George Orwell: ‘All animals are equal, but some animals are more equal than others.’

It’s much the same even if you drill down to the middle-class.

For the sake of context, here’s a simple observation here: in the United States, Asians make up only 5% of the total population. However, in Silicon Valley, they make up over 50% of the workforce.

This concept of a model minority doesn’t yet exist in China — and that may be the biggest stumbling block of all.

The Chinese media downplays this by saying that diversity inevitably leads to division.

After all, just look at the racial tensions that convulse America. The epidemic of gun violence. The hyper-partisanship between blue states and red states. Surely, such chaos is foolish. Why not settle for conformity and security instead?

Good question. But that reasoning is actually missing the point. It’s zero-sum. Throwing out the baby with bathwater.

Look again. You’ll see that America’s greatest strength is, in fact, diversity. Immigration has proven to be incredibly transformative. It is the engine of the nation’s growth and progress. 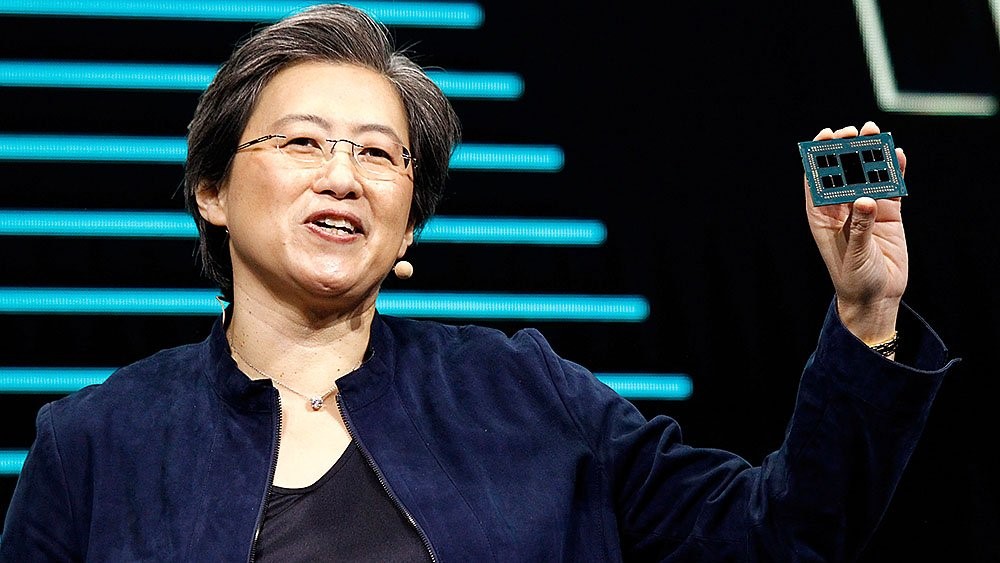 Here are some examples from an all-star cast of American immigrants:

The United States motto remains relevant today. E pluribus unum. Out of many, one.

It’s an ideal that continues to attract the world’s best and brightest. As wild and unruly as multiculturalism may be, it continues to give America a competitive edge.

Eric Liu, an American of Chinese descent, explains this in his book, Become America:

Right now, China is at a crossroads, with its growing pains becoming ever evident. The nation is suffering from an ageing population. Declining fertility. No diversity.

These are challenges that won’t be resolved anytime soon, even with the heavy hand of the state.

At the time of writing, China appears to be getting more authoritarian:

So, as a discerning investor, what should you do? How can you protect your wealth in this global environment? What should you focus on?

For moral reasons, as well as practical ones, we don’t invest in Chinese companies. A lot will need to change before we do. We are cautious, and we will continue to watch this space unfold.