Kiwi Underdog: Why This Tech Business Is Up 900%

Are you a religious person?

Do you believe that the human experience is prearranged, preordained, fated?

Or…do you believe that destiny is like dough? Continuously shaped and moulded as we move along?

Well, here’s how the great religions see it:

Of course, depending on what your cultural background is, you might already have a strong opinion about which belief system you prefer.

However, if you’re a long-time investor, here’s what you will notice about the stock market — it doesn’t move in a straight line. Instead, it moves in terms of cycles.

Just check out the two graphics below. They offer two different interpretations of what the ebb and flow of the market looks like: 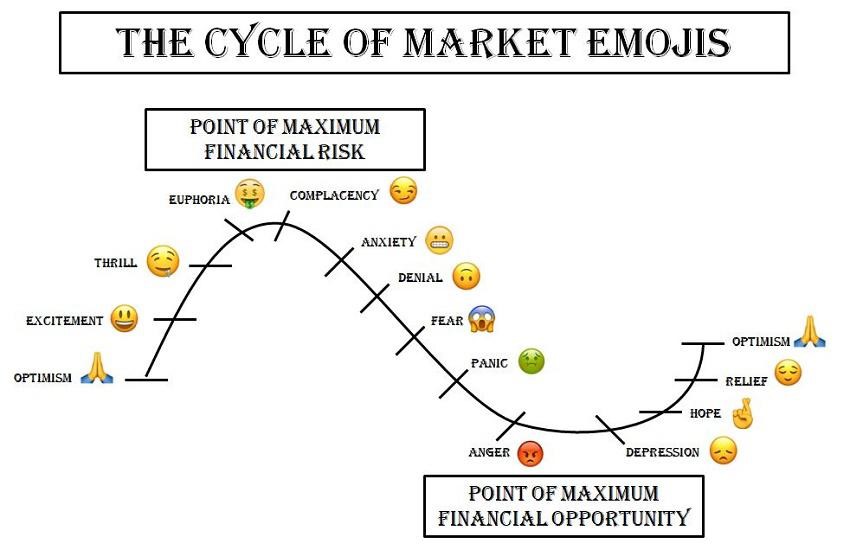 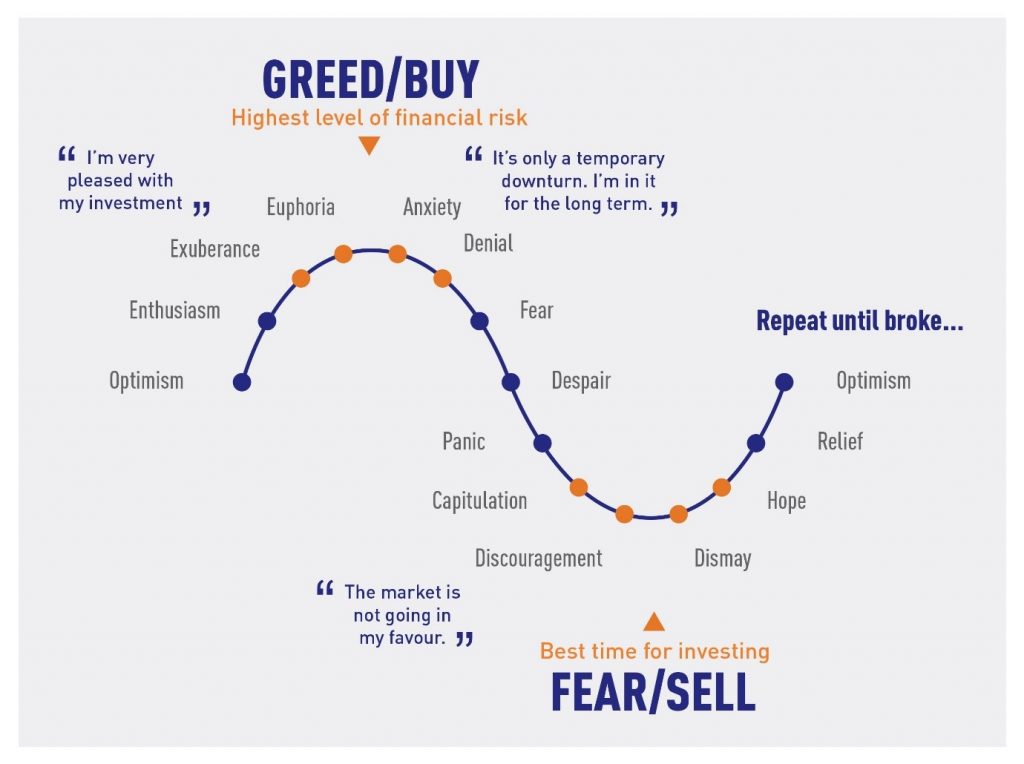 Simple but profound, isn’t it?

So, where exactly are we in the market cycle right now? How is the tech sector faring? And is it time for investors to make a ‘counter-cyclical’ move to buy into growth stocks again?

We’ll try to answer these questions — as well as take a closer look at a Kiwi tech company with speculative potential. For the past two years, it’s delivered a return of over 900%.

While past performance is no guarantee of the future, we want to find out if there’s still more juice left in the tank here…