They call it the resource curse.

Why does it happen?

Well, because of the darker side of human nature.

Historically, the more resources that a developing country has, the more likely it is to open Pandora’s box.

This leads to a range of bad outcomes.

In the words of J.M. Barrie: ‘All of this has happened before, and it will all happen again.’ 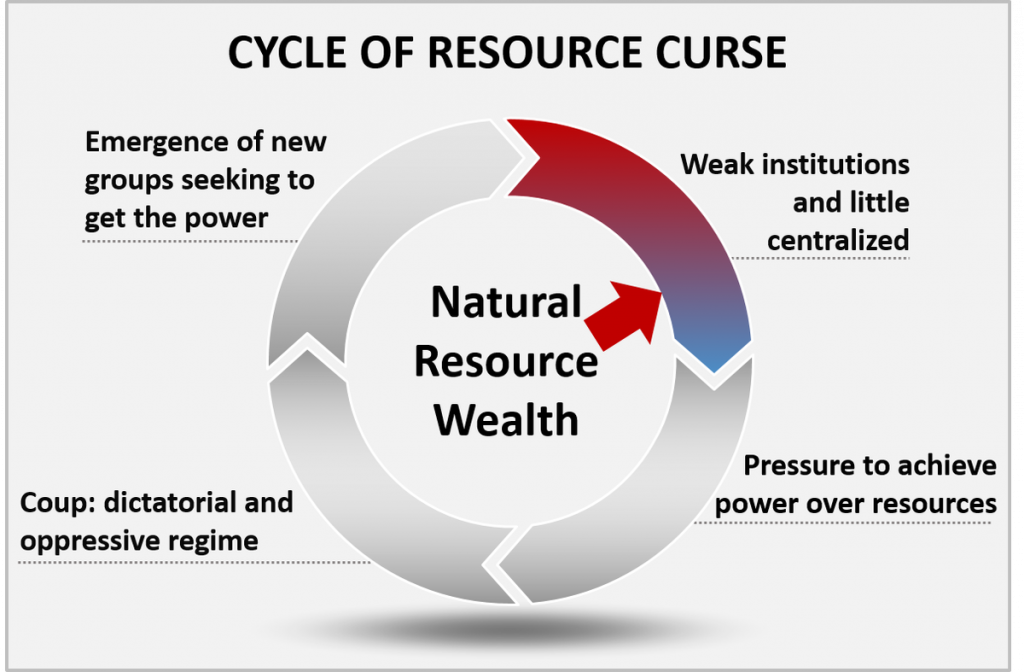 One nation has managed to buck the trend, and it has proven itself to be the exception to the rule.

That nation is Norway.

Recently, I watched a TED Talk given by Nicolai Tangen, where he reveals the extraordinary story of how his country managed to beat the odds.

Tangen is the chief executive of the Norwegian Government Pension Fund Global — commonly known as the Oil Fund. It is considered the largest sovereign fund of its kind. It is valued at $1.3 trillion, and it holds a diversified portfolio of global assets. 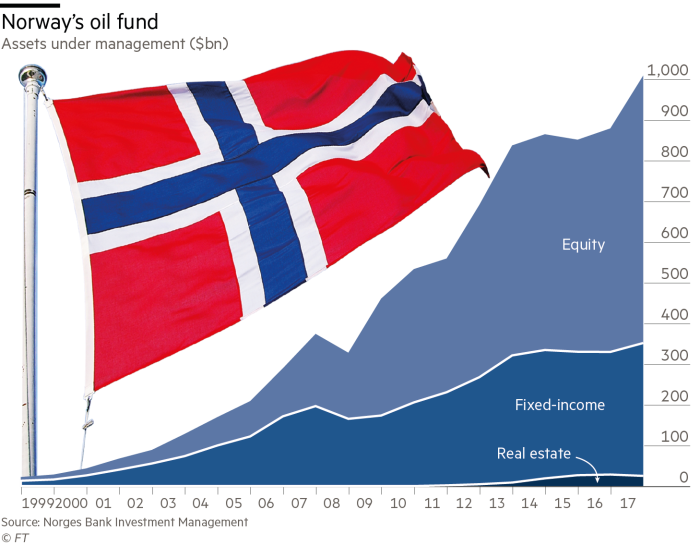 The genesis of the fund is a fascinating one:

It’s not quite laissez-faire capitalism, but it’s not quite autocratic socialism either. It’s what the Norwegians call ‘social democracy’.

What is remarkable about this is that every government that has entered office since then — whether left or right — has never deviated from this path.

Their disciplined approach has led to a positive result in the long run.

Today, thanks to a counter-cyclical investment strategy, the Oil Fund now owns the equivalent of 1.5% of every listed company in the world. And in terms of kroner — the local currency —the net-asset value of Oil Fund effectively makes every Norwegian citizen a millionaire.

It’s no wonder that Norway ranks highly on the global charts when it comes to happiness and quality of life.

It sounds almost like a fairy tale, doesn’t it?

The exceptional nation that has done something good with dirty energy?

What does this say about our complicated relationship with fossil fuel? And where are the urgent opportunities for energy security today?