Licence to Kill: Why Britain Is Emerging as a Global Opportunity

I vividly recall the very first James Bond movie I ever watched. It was Licence to Kill, with Timothy Dalton.

My dad took me to the cinema to see it. I was 6 years old at the time.

This was 1989. Before the age of the internet, social media, and spoilers. So my dad had no idea what he was getting into. Imagine his discomfort, trying to pacify a wide-eyed and fidgety child.

I was probably too young to grasp it properly at the time, but on an emotional level, I found the plot to be incredibly dark and intense. 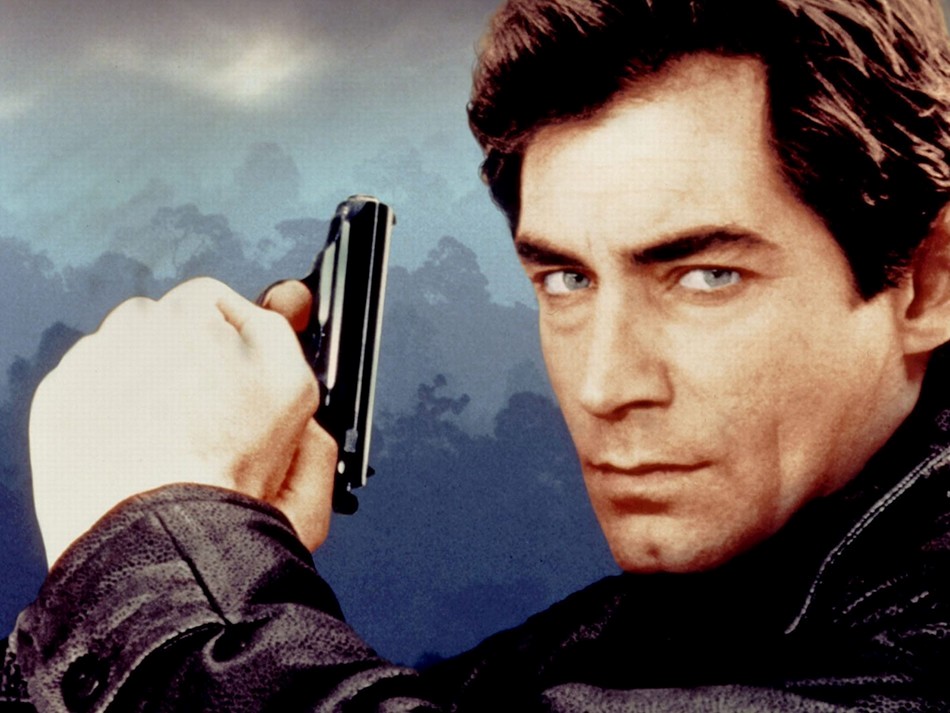 After all, this wasn’t the cheerful Bond that Roger Moore had portrayed. This was a more neurotic Bond, played by Timothy Dalton with a ruthless edge.

The critics weren’t impressed by Licence to Kill.

It was perceived as being too violent. Too grim. Too nihilistic.

Where was the humour and the patriotism?

Unlike Moore, who always seems to be in command, Dalton’s Bond sometimes looks like a candidate for the psychiatrist’s couch — a burned-out killer who may have just enough energy left for one final mission. That was Fleming’s Bond — a man who drank to diminish the poison in his system, the poison of a violent world with impossible demands … his is the suffering Bond.

The controversy prompted a backlash. And Dalton departed the role, frustrated that the public couldn’t appreciate his vision for the character.

James Bond would go on ice for six years.

The brand wouldn’t re-emerge until 1995. That’s when a new movie was launched: GoldenEye. This time, Pierce Brosnan was in the title role, and Kiwi Martin Campbell was in the director’s seat.

The old formula of saving the world glamorously was in style again.

But it couldn’t last.

After seven years and four movies, Brosnan’s interpretation of Bond arguably became too comfortable, too complacent.

The post-Cold War era had given way to the post-9/11 era. 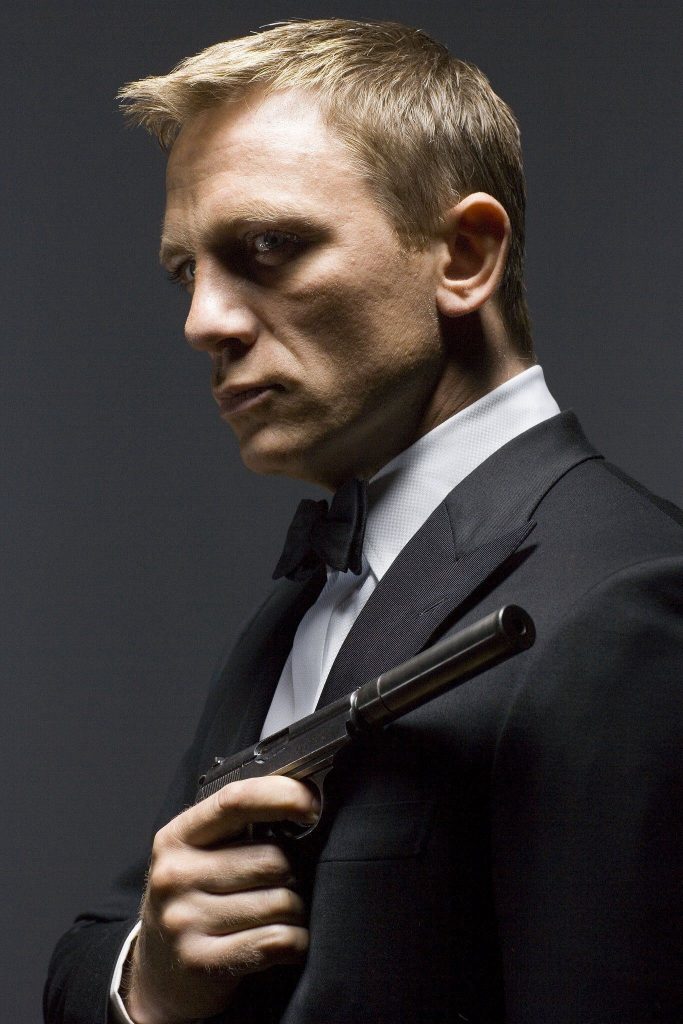 Ironically, Craig’s dark edge is similar to Dalton’s dark edge. The mood had come full circle. Maybe Dalton’s portrayal was more prescient than people were willing to give him credit for.

From the Cold War to the War on Terror, as the landscape changes, so too does Bond. A British hero with classic qualities, but always evolving to match the times.

Well, it’s all about adaptability.

The legacy of the British Empire

The literary origins of James Bond are intriguing. 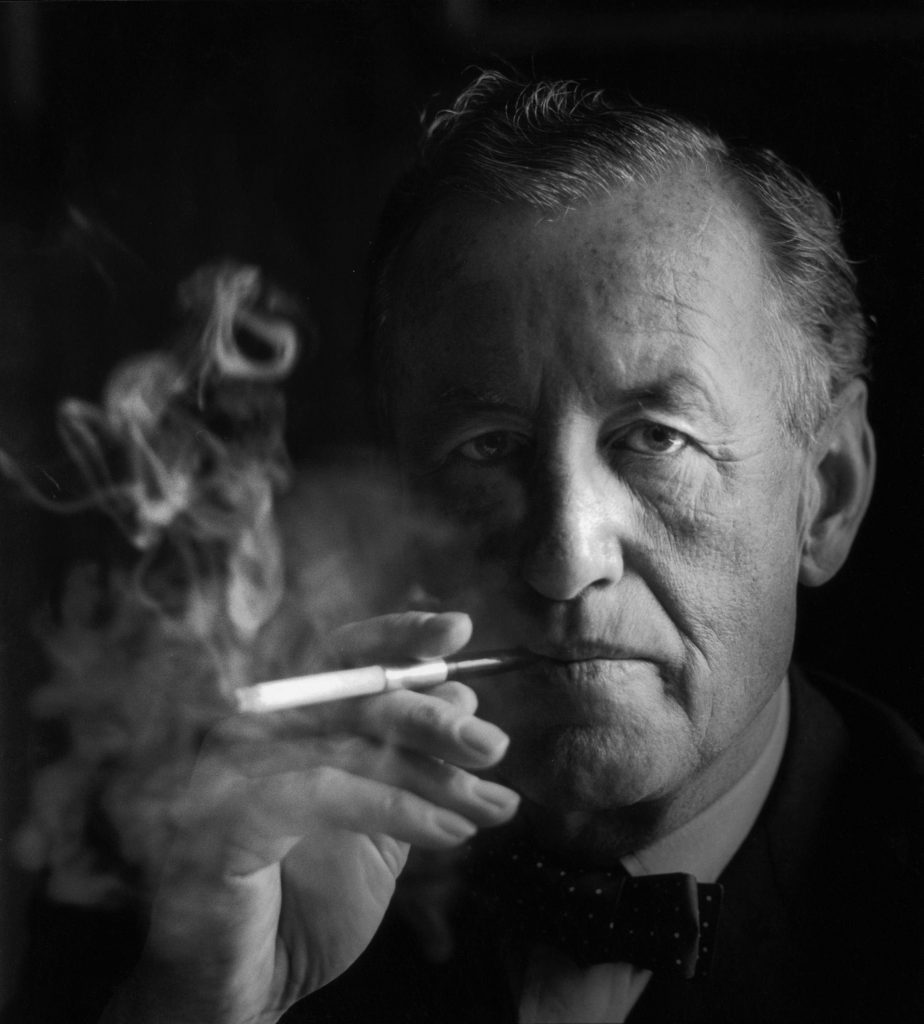 We are all familiar with the old saying: ‘The sun never sets on the British Empire.’

However, at the time when Fleming published his first Bond novel, it felt like the complete opposite was happening.

The Empire appeared to be in terminal decline. There was widespread pessimism about whether British values remained relevant.

Here are the three most important reasons why:

Observers considered this a pivotal moment. It was a humiliation for Britain — and possibly marked the end of its identity as a global superpower.

Dean Acheson, the US secretary of state, remarked: ‘Great Britain has lost an empire but not yet found a role.’

Ian Fleming, of course, disagreed. He remained passionate about his nation’s potential. He believed that British values were not only still relevant but indispensable.

Sure, the United States was top dog now. It had deep pockets. It had all the best toys. But Fleming argued that no one could possibly play the geopolitical game with more style and more intellect than the British.

Freed from the constraints of maintaining an empire, Britain could now focus on redefining itself. Forget hard power. Try soft power. Culture and charisma.

This wasn’t just wishful thinking. This was actually actionable.

Indeed, when you put everything into context, James Bond is more than just a cultural icon. He has become the personification of an evolving Britain, shifting gears across the decades to keep pace with progress.

This is a nation more resilient than people are prepared to give it credit for.

Judi Dench’s M says as much in the film Skyfall, reciting the poem Ulysses:

We are not now that strength which in old days
Moved earth and heaven; that which we are, we are;
One equal temper of heroic hearts,
Made weak by time and fate, but strong in will
To strive, to seek, to find, and not to yield.

Today, Britain is more dynamic and more relevant than ever.

Like James Bond, it has proven itself to be a surprisingly durable brand.

Here are some key facts:

So, while the mainstream media continues to focus on America, China, and Russia, they are actually overlooking the diamond in the rough that is Britain. 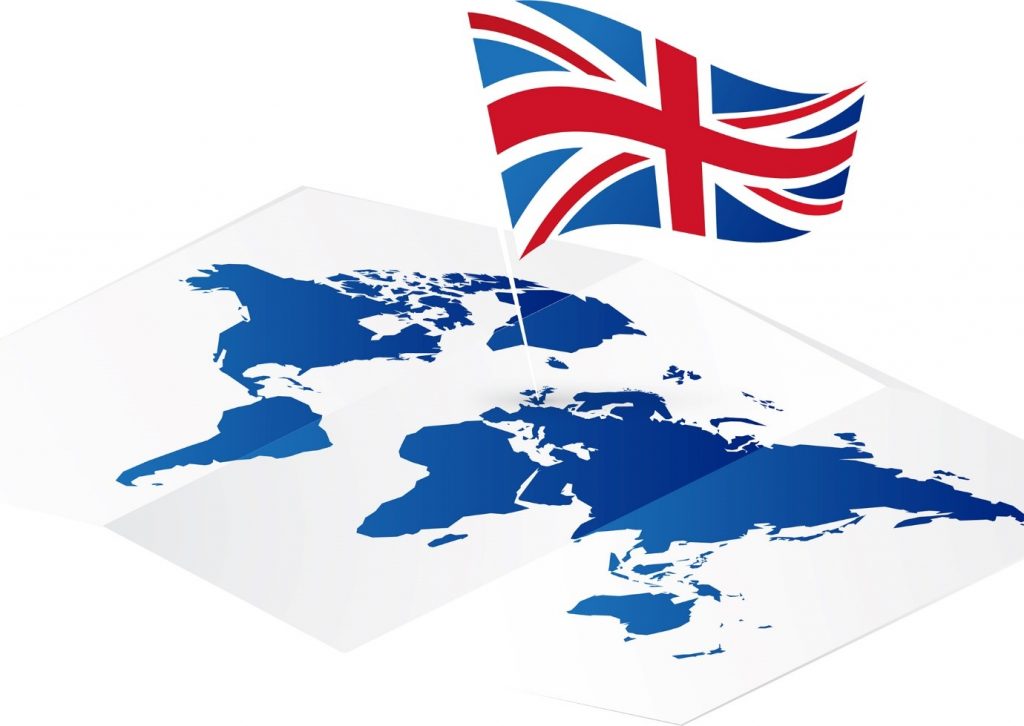 Post-Brexit, post-Covid, Britain is shaping up to be the most undervalued market in the developed world. It’s packed with high-yielding stocks.

Here at Vistafolio, we have the inside scoop on this. For our Eligible and Wholesale clients, we run what may be the only active night-trading desk in New Zealand. Every week, we aim to buy into exceptional companies in the UK. Our focus is on sectors that offer the perfect balance of growth and income.

Right now, we can see a fresh chapter unfolding as Britain recalibrates itself for a brave new world.

If you have conviction and courage, this is the time to take a closer look at what this influential nation has to offer.