The Real Millionaire Secrets of Dallas 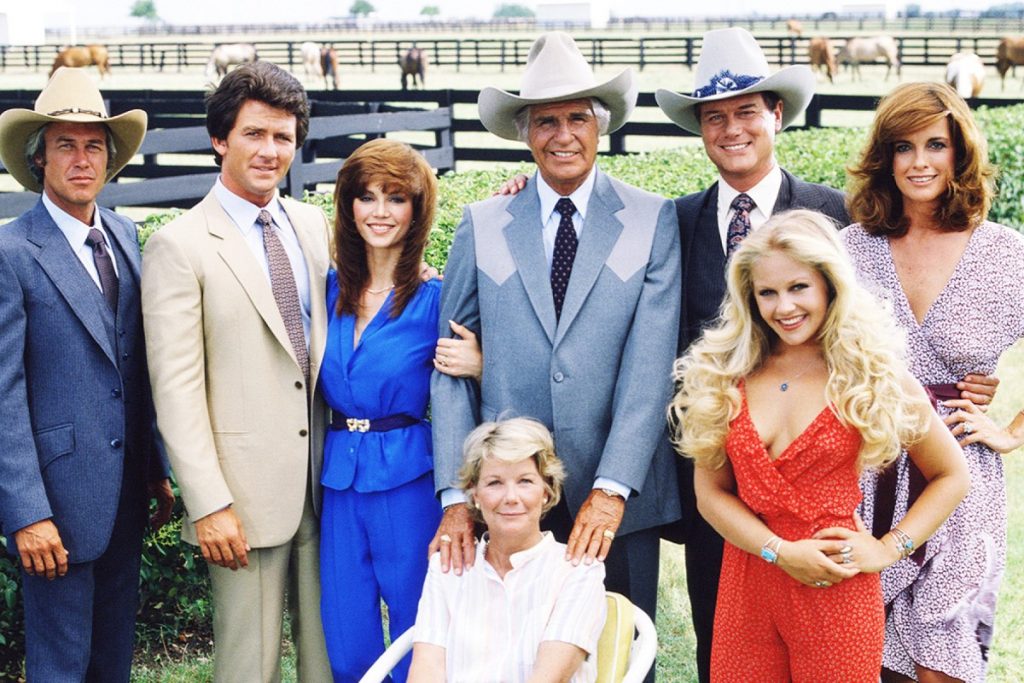 Dallas was a morality play, sure, but it was also aspirational and glamourous.

It provided a template for American capitalism that was incredibly compelling.

Former Soviet leader Mikhail Gorbachev seemed to admit as much. He recently claimed that the fall of the Berlin Wall happened because of Dallas.

And why not? Soviet citizens suffering from deprivation watched bootleg episodes smuggled into their countries — and it planted a seed of restlessness that eventually blossomed into revolution.

It was poetic. A fitting television legacy.

We tend to take these stereotypes for granted.

But are they real? Do actual millionaires really tick all these boxes? Or is there more to the mythology than we’ve been told? 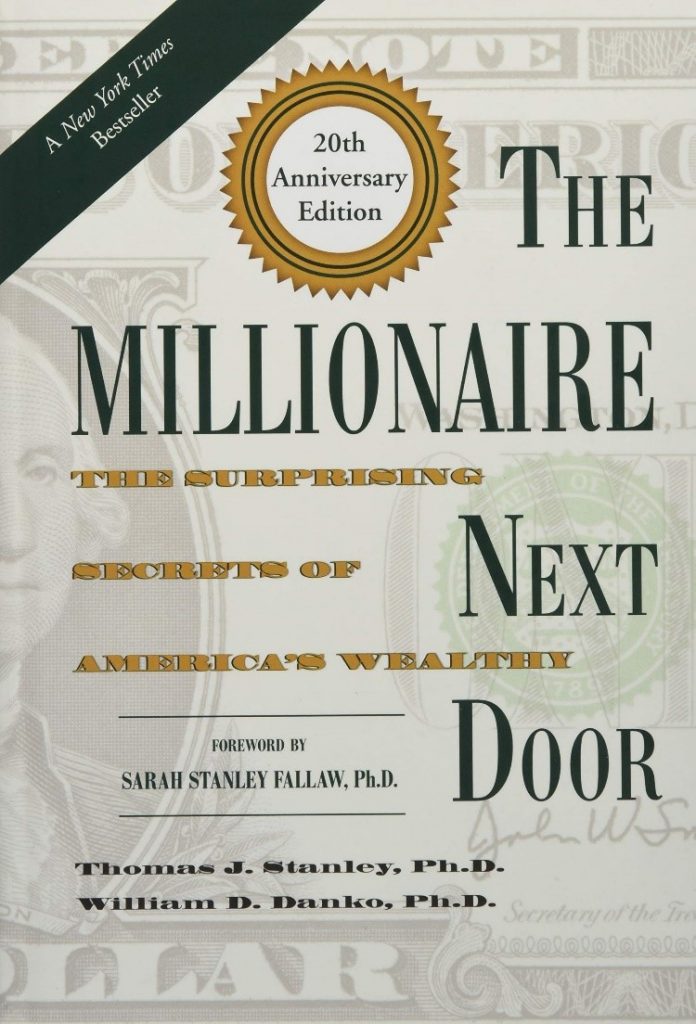 Together, the authors set out to find and profile a wide segment of American millionaires.

What they uncovered was both surprising and enlightening:

As part of my job, I come into contact with these quiet heroes every day.

They are secret millionaires who are modest, practical, unassuming.

We help these Eligible and Wholesale clients as part of our Vistafolio Wealth Management strategy.

Our long-term goal? To preserve their capital, grow it carefully, and earn good passive income along the way.

We do this by finding the best global opportunities in sectors like property, infrastructure, energy, banking, and so much more.

Since our composite portfolio’s inception in mid-2014, we have clocked up over 120% in returns.

We’ve achieved this by pursuing a lower-risk strategy — investing in companies that improve the world and are poised for growth because of market timing and economic trends.

We’re mindful that this is a marathon, and we’re in it for the long haul.

Rome, as they said, wasn’t built in a day.

The same goes with creating and sustaining generational wealth.