The Dilemma of Scarcity: Who Wins, Who Loses?

His name is Thanos, and he wants to save the universe.

Usually, this sounds like a great motivation for a hero.

But in the context of Avengers: Infinity War, he’s actually the villain.

Because his mission to save the universe involves him committing the greatest crime of all. 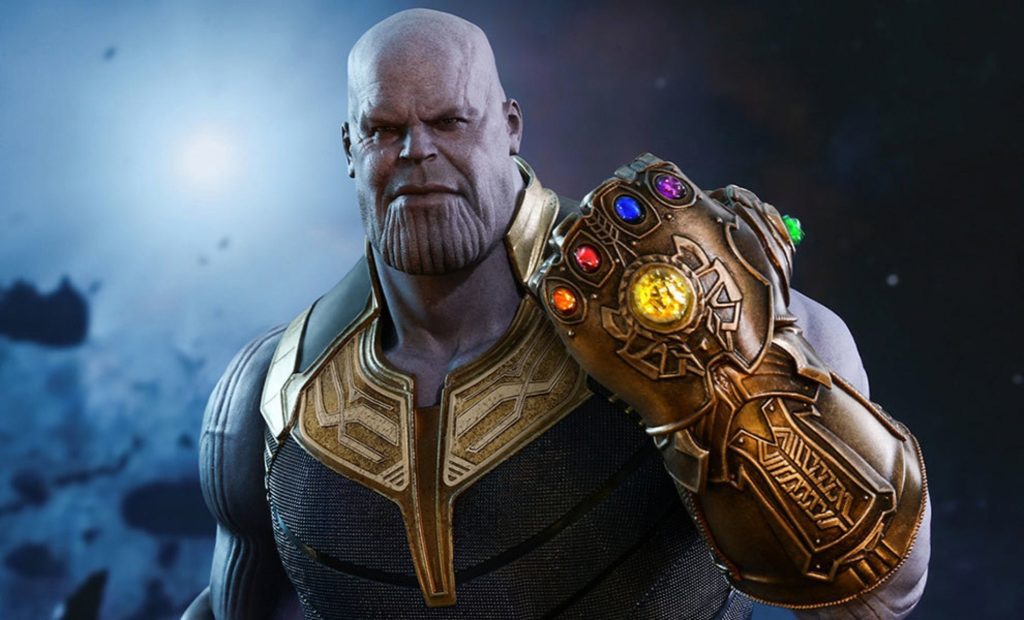 Thanos is obsessed with finding the Infinity Stones. Six of them. They will give him access to phenomenal power. Tyrannical power.

It’s a race against time. The stakes couldn’t be higher. Because once Thanos gets these stones, he can simply snap his fingers — and half of the universe will die.

It is, quite literally, genocide on a cosmic scale.

Thanos’ reason for doing this gives him an unusual level of depth for a villain.

He is motivated by his experience on his homeworld, Titan. It was once a prosperous and thriving planet — but it fell into catastrophic decline, then extinction.

Thanos believes this same tragedy will unfold across the rest of the universe. Resources are stretched too thin to support everyone. So he has come to a grim calculation: Half must die for the other half to live.

‘At random. Dispassionate. Fair to rich and poor alike.’

Yes, it’s pretty dark and heavy for a Hollywood blockbuster. And amidst the punches and explosions, moral questions come into play:

Thanos is a fictional Marvel Comics character, but his motives are rooted in real-life concerns.

Thomas Robert Malthus was an English economist who studied the issue of scarcity. In 1798, he published a provocative book — An Essay on the Principle of Population. 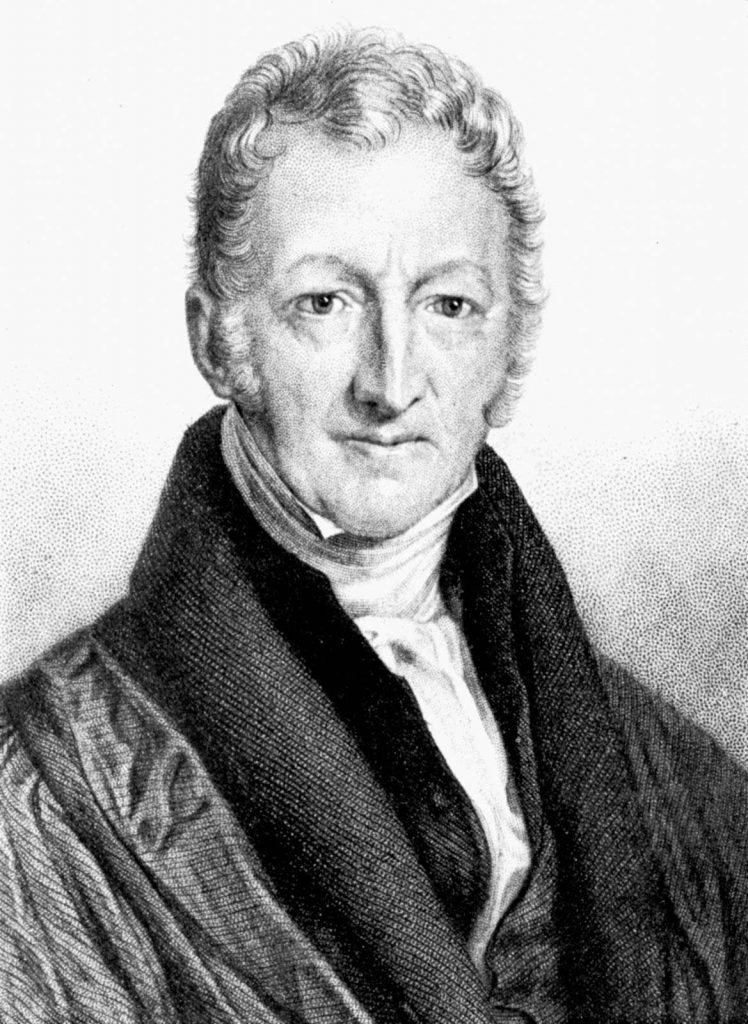 It’s important to understand that Malthus wasn’t just an economist. He was also a cleric in the Church of England. And his observations made him a pessimist, believing that poverty was an inescapable fact of life:

‘I say that the power of population is indefinitely greater than the power in the earth to produce subsistence for man.’

Naturally enough, the Malthusian Law of Population ignited a storm of controversy in Britain. Was this theory accurate? And if so, what could the government do to solve this problem?

This national debate led to the establishment of the Census Act 1800. It encouraged policymakers to keep track of shifting demographics.

The ripple effect of Malthusianism was also felt elsewhere across the political spectrum:

The impact on us today

When you stop and think about it, one fact becomes very clear. Every belief system that humanity has ever engaged in has always been rooted in one eternal problem: Scarcity.

Ah, but a man’s reach should exceed his grasp,

Or what’s a heaven for?

Philosopher Thomas Hobbes was much more blunt in his assessment:

…Continual fear, and danger of violent death; and the life of man, solitary, poor, nasty, brutish, and short.

Fortunately, we are already moving beyond that kind of pessimism.

In the 21st century, we are confronting the problem of scarcity head-on by being creative and dynamic. And this has allowed us to achieve a quality of life that Thomas Malthus could never have imagined. 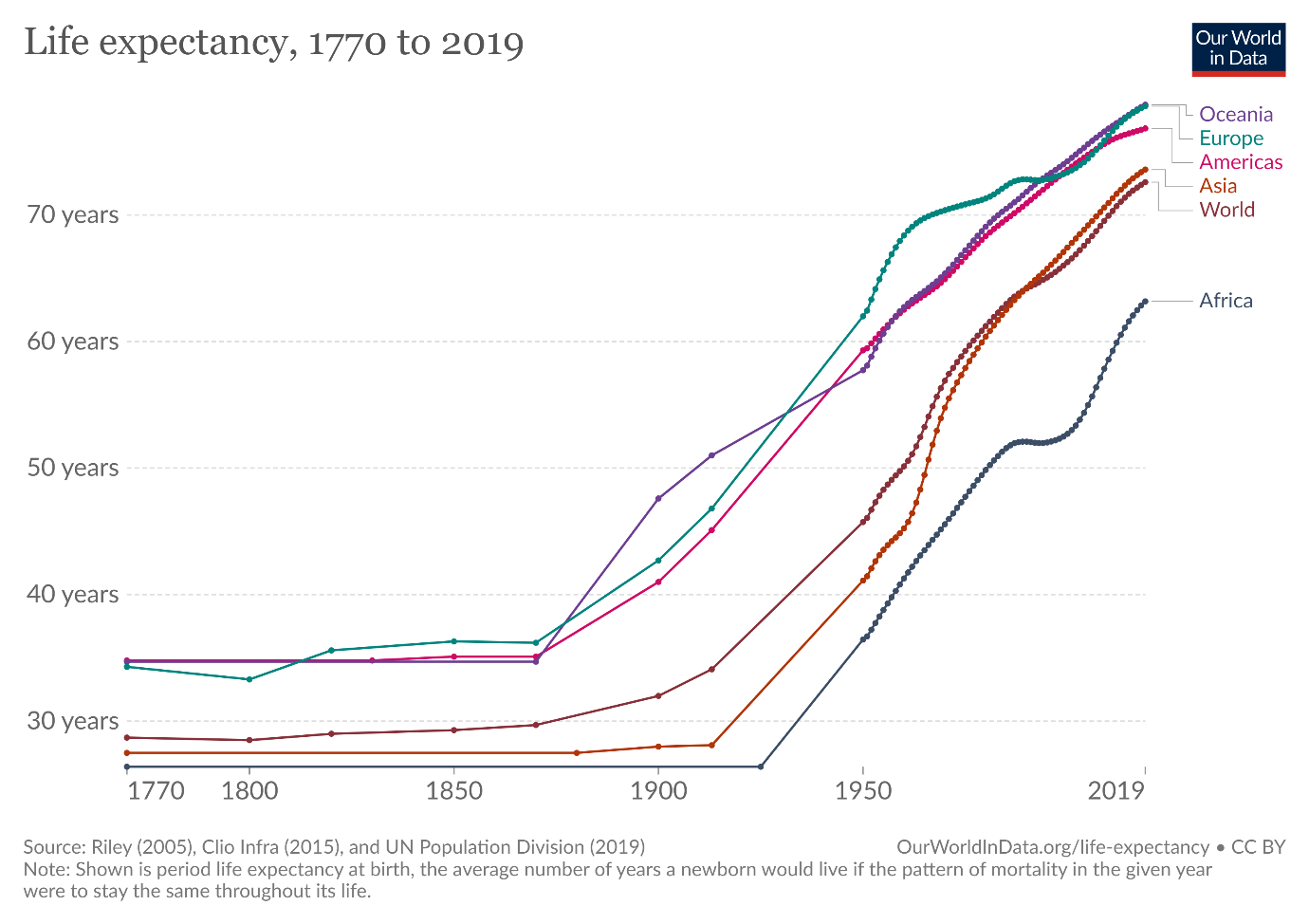 Across the board, the scale of change is breathtaking: 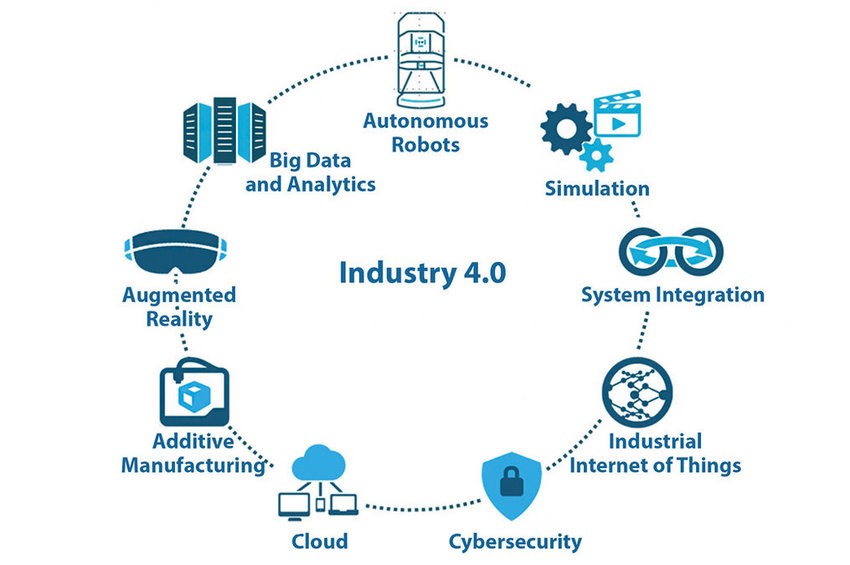 So, what kind of quantum innovations are coming our way?

While the mainstream media often dwells on negativity, we see plenty of reasons to be positive. To be optimistic. To be excited.

In our newly-launched Quantum Wealth Report, we are carrying out research on the cutting-edge of human potential.

Indeed, we believe in the courage and ingenuity of free enterprise, as well as the track record that history has shown us.

We’re not losing sight of the brighter horizons ahead, and neither should you.