Things came to a head with the Reserve Bank Act 1989.

From that point on, the Reserve Bank was charged with keeping the CPI increasing no more than 0% to 2%, and later, 0% to 3%.

Since 1989, we have seen New Zealand interest rates coming down from the high teens toward zero.

You might say the Reserve Bank Act has worked. Stable prices. Ever lower interest rates. At least until now. 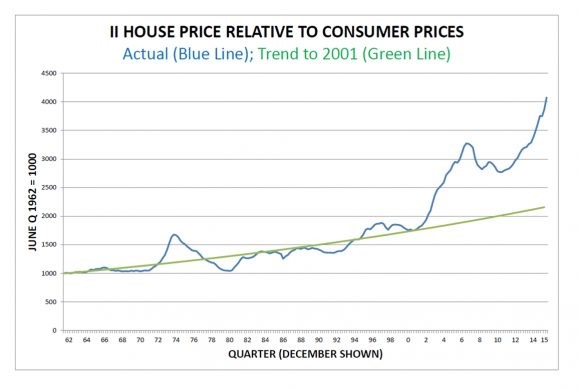 They sense what an influx of money means: here in New Zealand, too much money chasing too few homes. And they fear they will miss out. Not only themselves but their children. And their children’s children.

The trouble comes when wages fail to keep up with increasing prices. It is already a very hard ask to rely on wages alone to fund the average house in Auckland. 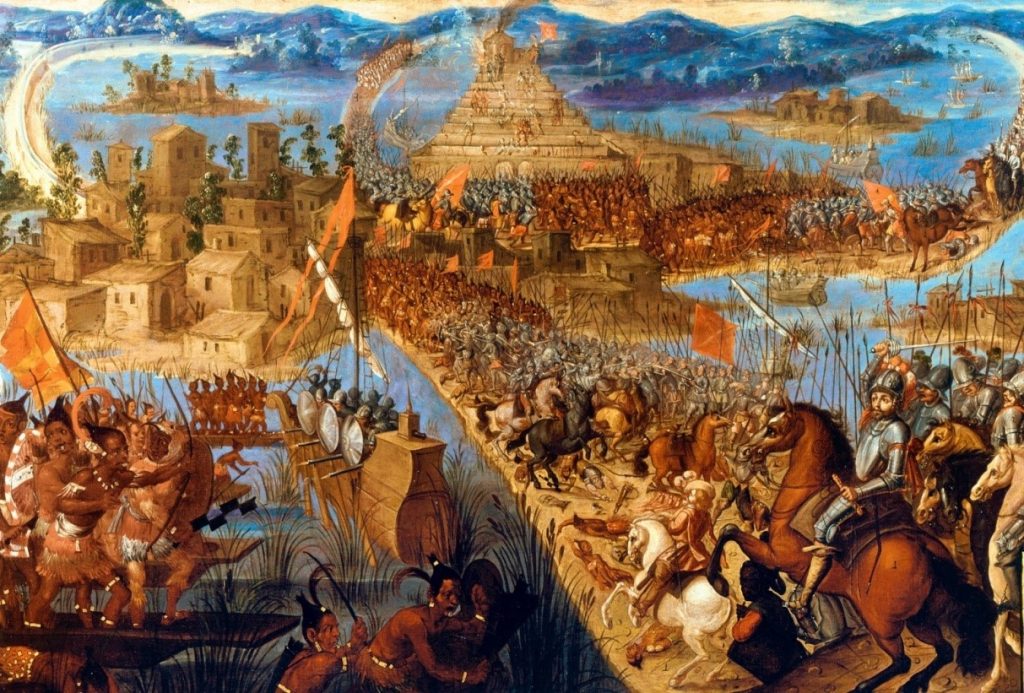 Where will that cash be? I’m analysing that in our Premium Dispatches right now.