Stability Between Left and Right: The Key to Enduring Wealth?

No doubt, this subject is enough to stir up anguished emotions.

On the surface of it, making a choice is not so clear-cut: 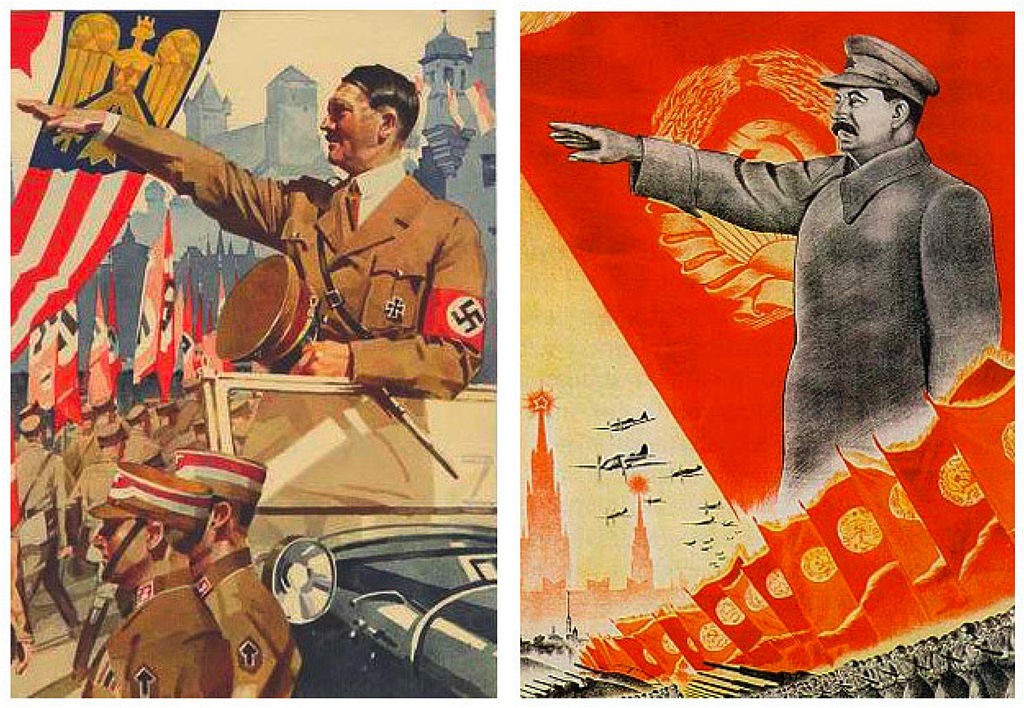 Source: The Future of Freedom Foundation

Decades later, we can’t help but use emotive words like ‘evil’, ‘cruel’, ‘fanatical’ when we consider the legacy of these dictators. Their influence on our cultural landscape remains pervasive.

Historians, writers, and film-makers have all tried to analyse and interpret the tragic events of the past.

Sometimes, the results can be mind-bending.

Certainly, this story is speculative sci-fi.

But it makes a good point.

With all things being held equal, Stalin is at least as bad as Hitler. Mass murder is still mass murder, regardless of political persuasion.

The definition of extremism

We often use historical villains as a baseline for what we fear. And, naturally enough, this creeps its way into our daily conversation.

In fact, an entire phenomenon of behaviour has emerged that goes like this…

It’s strange but true. So many heated political discussions appear to summon Hitler and Nazism. But, lately, I have noticed that a lot of arguments go in the other direction as well. They appear to invoke Stalin and communism.

How and why depends on your own individual background.

For example, I spent my childhood in Malaysia. I grew up under a government that ruled under the banner of right-wing ultranationalism. So, for me, that’s the personification of evil.

However, if you grew up in another country, you may be more concerned about left-wing communism. Because, culturally, that’s the object of evil that resonates for you.

Still, it’s important to define what the difference is between the far right and the far left:

The dogma of the far right can be summed up like this: ‘Some of us are superior and pure. Everyone else is dirty and can go to hell. We’ll make sure of it.’

The dogma of the far left can be summed up like this: ‘All of us are going to hell together. Jump on board the express train to damnation at 3 o’clock. Be there or be square.’

Democracy is only as good as the people wielding it 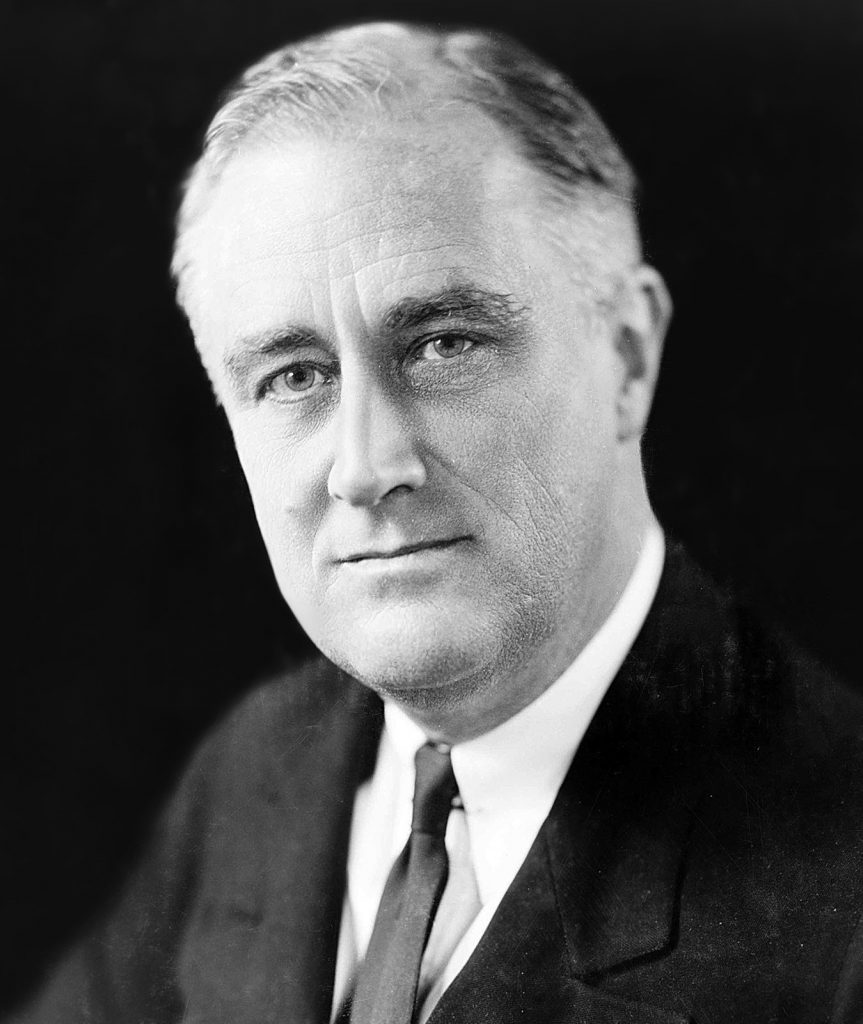 President Franklin Roosevelt, who guided America through the Great Depression and the Second World War, once proclaimed: ‘The only thing we have to fear is fear itself.’

And it’s true. Extremists on both the left and the right play on fear. Their dog-whistle message to the public: ‘You need me to protect you against them.’

Since time immemorial, the ‘them’ has always been nebulous and shifting. It can be anyone or anything that you have a deep-seated fear about. And in the name of addressing that threat, pretty much anything can be justified.

Today, as we continue to struggle with the Covid pandemic, we’re seeing a rise in hyper-partisanship. The instinct now is to wave a big stick and yell with a big voice. No compromise. No middle ground.

If the evidence is to be believed, most Americans today are no longer comfortable connecting with people with different beliefs. In fact, data from Pew Research suggests that only 1 in 10 Americans have a lot of friends from the opposing political party.

Daniel A Cox from the American Enterprise Institute says: ‘People who are strong partisans tend to be more segregated socially. It becomes a lot more difficult to bear and take criticism.’

It’s sobering and grim. But, despite this, having a democratic conversation can still be our shield against extremist dogma — but only if we use it correctly.

It’s about being pragmatic. Relying on common sense. Looking beyond bias.

The great religions of the world have a lot to teach us about this.

In the Bible, Ecclesiastes 3 talks about being mindful of the seasons:

In Buddhism, there’s a focus on the Middle Way. It’s about rejecting absolutes and extremes, in favour of the Noble Eightfold Path:

Personally, I’m a political centrist, and I believe that societies are best governed from the middle. I’m especially cautious of anyone who says, ‘If you follow this single solution, all your problems will miraculously go away.’

Sure, that’s tempting to believe. But let’s face it: life seldom works out that way.

Swinging too far left or too far right is almost always a recipe for disaster. Tyranny comes from absolutes imposed through fear and desperation.

It’s healthier to strive for balance and equilibrium instead.

In the eternal words of George Santayana: ‘Those who cannot remember the past are condemned to repeat it.’

Here in New Zealand, we have had stable centrist governments throughout much of our history. But nothing can be taken for granted. The future is always up for grabs.

At Vistafolio Wealth Management, we put our faith in mature democracies.

We strive to achieve all these objectives, regardless of the climate and the noise around us.