A Very Kiwi Crisis: How We Cooked the Housing Market

It’s pretty well recognised that, by multiples of median income, Kiwi housing is among the most expensive in the world.

This situation has created a chasm.

If you want to buy a home in Auckland — or Tauranga, or Wellington — and do not have wealthy parents inclined to help, what are your options?

I put this question to a mortgage broker friend of mine. He and his colleague normally process a large number of applications at the coalface. They’ve seen a slowdown.

‘In very few instances are the major banks lending more than 80%. Now there are a myriad of other checks on your spending behaviour and income. I would say you probably need about 250k in savings to get into a basic family home at just over a million.’

Now, a lot of his lending is skewed toward the northern suburbs of Auckland. But I’m trying to put myself in the position of a younger couple trying to save $250,000. Or even $150,000.

I see a generational crisis. And an equity crisis.

As an equity crisis builds, so does social unrest.

If you’re worried about declining levels of trust, escalating crime and gang membership — it starts here. With housing.

Unfortunately, despite predictions of house price softening, the crisis could be about to get worse.

Like most things in finance, that comes down to cause and effect.

When the borders reopen in Ardernland

Given the very low number of deaths from Covid-19, you have to say the pandemic has been well managed from a health point of view.

But there are other points of view to consider.

‘An abundance of caution’ leads to unexpected events.

I am reminded of the sad story of Singapore Airlines Flight 006, due to leave a Taiwan stopover for Los Angeles in October, 2000. 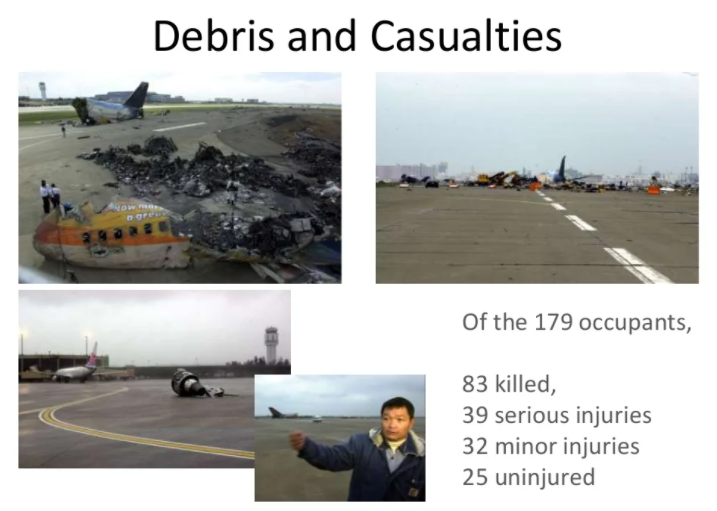 Focused on preparing for the risks of Typhoon Xangsane’s imminent arrival, the pilots lost situational awareness and failed to turn into the correct runway.

They entered a runway under construction and collided with equipment.

While preparing for all the risks of Covid, we’ve lost thousands of businesses and potentially hundreds of lives due to the heavy measures enacted.

Are we about to lose situational awareness again in solving our housing crisis?

Here’s how I see this could play out.

There is then the situation of living next to a much wealthier country. Australia.

Incomes are higher. Home prices, especially outside of Sydney and Melbourne, are materially lower. The cost of living, from fuel to food, is somewhat cheaper.

In the early 2010s, when inflation was higher in New Zealand, emigration to Australia exceeded 25,000 a year.

The conditions are ripe now, upon border reopening, to return to much higher numbers of Kiwis leaving.

A donkey sees the closest hay bale and smiles.

When one is exhausted, it moves to the next.

For decades, New Zealand governments have operated this way.

A draining of the work-ready New Zealand population poses threats. To home prices. Thus to economic stability. And to precious superannuation expectations.

We will likely see the classic government response to this. Again.

Since New Zealand is a very palatable place to live — but faces an ageing population and loss to Australia — encouraging high rates of immigration is the easy plug.

The trouble with this is that many immigrants who come to New Zealand are not so work-ready. It can take several years to adapt to a new culture, find work, or navigate the now increased compliance hoops of getting a new business going.

Yet, to come to New Zealand, you need some money. You are likely going to be wealthier than the average Kiwi. Or at least in a more cashed-up position.

Your logical first step is to buy a house in New Zealand. Maybe even an investment property with your cashed-up wealth from the old country.

You have come to this lifestyle haven to own and enjoy property. Perhaps with more space than you had before.

Why else would you come? There are higher incomes and bigger markets to be had elsewhere.

So the borders reopen. Immigration rises again. The local construction industry, that has been making headway, now struggles to keep up again.

Nothing wrong with immigration. It brings skills and diversity. But it needs to be targeted to skill shortages and business investment needs rather than selling lifestyle.

Then, if you want immigrants to invest in businesses, the business climate needs to be friendly too. A lot more friendly than it has become.

If you’re in business, you will have noticed a lot more compliance burden these past few years. Not only in relation to Covid, but increased demands in the areas of real estate, building, employment, and financial advice.

I remember, when I lived in Britain, a commentator once quipped that the average middle-class person does not go a day without some sort of compliance breach. A breach they are likely unaware of.

Britain, following Brexit, appears to be reducing this and creating more freedom.

New Zealand has gone in the opposite direction.

The solution to housing

The Kiwi housing crisis won’t resolve until this country focuses on productive business.

I noticed, when I applied for my British visa, that any investment into existing housing is not considered in meeting the requirements. The focus is on your ability to be productive and generate work.

Will you create opportunity beyond the place you take?

The attitude and approach in this country needs to be realigned. So the housing stock is accommodation. Not investment.

Before the Kiwi housing crisis cooks any more.