The Chimp and the Hamster: Furry Investment Superstars?

Well, it is a truth universally acknowledged: investors come in all shapes and sizes.

Some people enjoy being hands-on with their investing.

Some people enjoy being hands-off with their investing.

Some people love to pick their own stocks.

Some people love to have their stocks picked for them.

And then…well…there are investors that aren’t even people at all.

Are you smarter than a chimpanzee?

He’s a chimp with an unusual pedigree.

Believe it or not, he once ran his own stock index — MonkeyDex. And in 1999, he delivered an astonishing return of 213%.

According to the Guinness Book of World Records, this made Raven the most successful chimp on Wall Street. Also, Raven was the 22nd most successful fund manager in the United States. 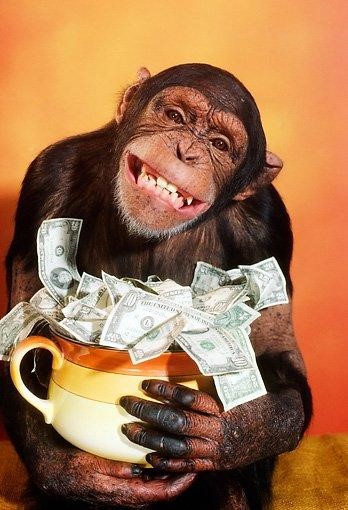 Raven’s method of stock-picking was unique, to say the least:

So, which companies did Raven select?

Right away, Raven was on a winning streak. In particular, CMGI rose an incredible 95% in just six trading days.

Not bad for a chimp who had never traded stocks in his life. Up until this point, Raven’s only talent seemed to be making acting appearances in films and commercials. And now, overnight, he was a financial superstar.

As it turns out, this situation was not all that it was cracked up to be.

Here’s what I previously wrote about those heady times:

We kind of take it for granted now. But remember: the internet was cutting-edge tech back in the ‘90s. It encouraged sweaty palms, racing hearts, and soaring imaginations. Through the wonders of dial-up modems and copper telephone wiring, anyone could connect to the World Wide Web. The potential seemed dizzying and endless.

Naturally enough, internet businesses exploded. Seemingly overnight, a flood of new companies went public. Some of these names are legendary, and chances are, you will feel a touch of nostalgia at the mention of them.

As a result, the Nasdaq index peaked in March 2000, hitting an astounding 5,047.62 points. The mood was jolly as employees and executives at dot-com companies became overnight millionaires. This juggernaut seemed unstoppable.

So, how did Raven fare when this house of cards came tumbling down?

Well, as it turns out, not very good at all.

We’ve all heard the old saying: ‘A rising tide lifts all boats.’

This accounts for Raven’s initial success. The dot-com boom was short and sharp, and it was possible to be lucky in the short-run with a highly concentrated portfolio of only 10 internet stocks.

However, in the long-run, legendary investor Warren Buffett had the final say: ‘Only when the tide goes out do you discover who’s been swimming naked.’

Still, despite the big tech crash of the early 2000s, it was only a matter of time before animal investors made a comeback.

Are you smarter than a hamster?

He’s a hamster, and he works out of his own trading office — Goxx Capital.

Since June 2021, this furry phenomenon has been on a successful run. He has outperformed both Warren Buffet and the S&P 500 Index. He is, quite literally, the most successful rodent on Wall Street. 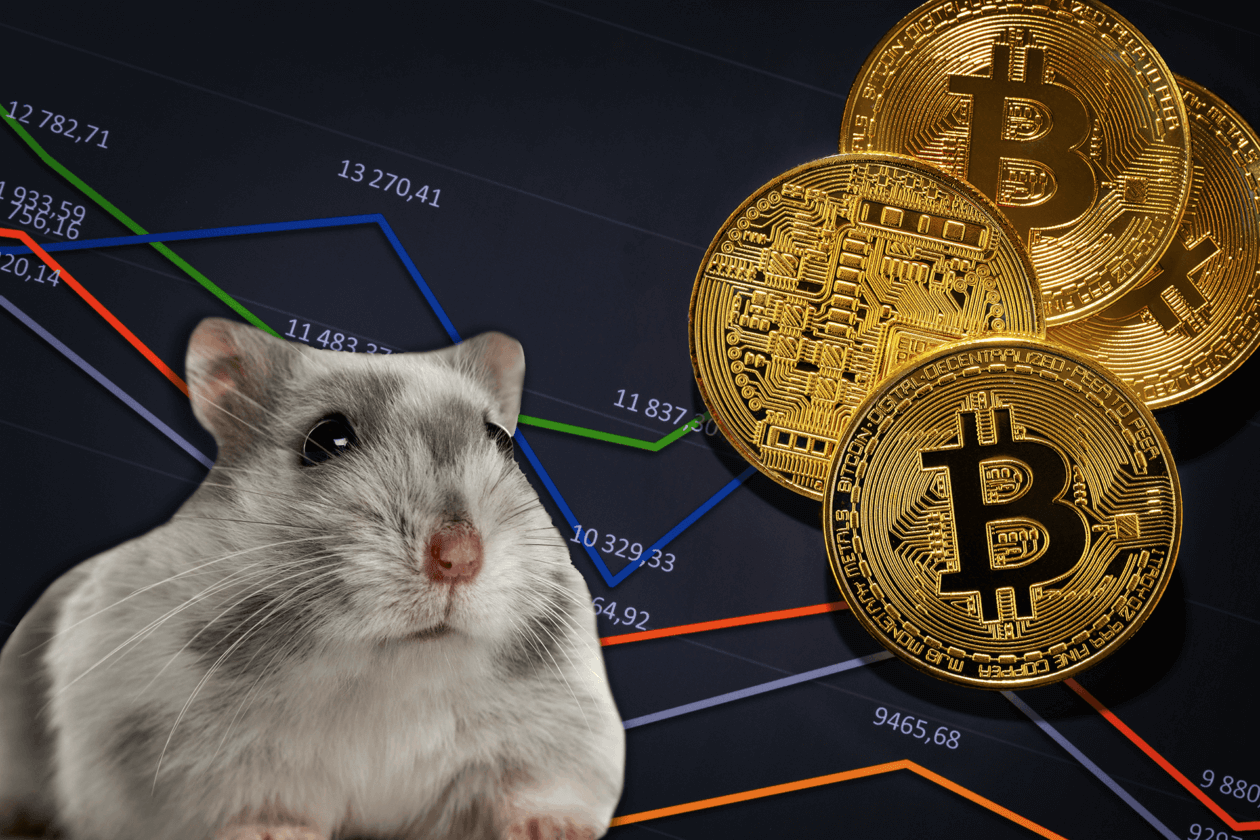 Mr Goxx specialises in cryptocurrency, and his enclosure is wired to maximise his creativity.

Like Raven the chimp before him, Mr Goxx is a bona fide celebrity. He even has his own Twitch TV channel, where you can watch him trade, eat, and sleep.

Mr Goxx reportedly has the best work-life balance on Wall Street. He’s free to do what he wants, how he wants, when he wants. No pressure.

So, how exactly will this experiment turn out in the end?

Hey, who can say?

But in the meantime, let’s enjoy it for it is: cuteness overload and pure entertainment value!

At Quantum Wealth Report, my colleague Simon Angelo and I are looking beyond dartboards and hamster wheels.

I believe that a tidal wave of change is on the horizon. In fact, more things may happen in the next 10 years than in the last 100.

Rest assured, you don’t need to be furry or four-legged to capture the latest investment trends. You simply need premium global intelligence — and that’s what we’re here for.

No monkey business at all. Promise!