A Financial Flood Is Coming: Are You Prepared?

‘No problem is so big or so complicated that it can’t be run away from!’

Years ago, I stayed at a university hostel. About the same time, McDonald’s was selling Charlie Brown soft toys. You may remember. Buy a combo, get Linus for just a few bucks. Or Lucy. Or Snoopy.

Ah, Snoopy. I was one of the few lucky young Aucklanders who managed to buy a Snoopy. They were in very short supply. Plenty of Charlies and the others. But Snoopy was a rare commodity indeed.

So at our hostel was a student from Japan. She was obsessed with the Charlie Brown promotion. I had Snoopy. She could not seem to buy it, no matter how many restaurants across town she visited.

Anyway, she was so fearful of returning to Japan without claiming a Snoopy that she ended up offering me $150. Tempting, but I’ve always had a soft spot for the little white dog myself.

Then she began to cry. Sobbing mercilessly. Since I hate to see girls cry, I did end up selling it to her.

I tell you this because it is a classic case of the market phenomenon we see today:

FOMO. Fear of Missing Out.

It seems to be more prevalent in equity and property markets than ever before. And it has become a big problem that could end up devouring itself, as these things tend to do.

In times gone by, people would simply — as Charlie Brown said — run away from problems of unavailability. Made perfect sense.

No Snoopy? Forget it. Have Linus instead.

Can’t afford to live in Auckland? Life is not so different in Adelaide, New Plymouth, or York.

But, no, like my Japanese friend, today’s investors are fixated. The house must be in Remuera. The shares must be blue-chip ASX. If these assets are seen to be in short supply, the price then goes up based on FOMO.

As any experienced investor will tell you, you make money when you buy.

Victims of FOMO might buy their ideal asset, but the price will be stretched due to a temporary demand/supply imbalance. Of course, a Snoopy soft toy is not worth $150. Especially not in 1994. But the McDonald’s promotion had created absurd temporary price inflation.

The key to avoiding FOMO and paying too much is to try and understand the future value of something. And for that, you need to consider the long-run cyclical nature of almost any market. Those sorts of predictions go back thousands of years… 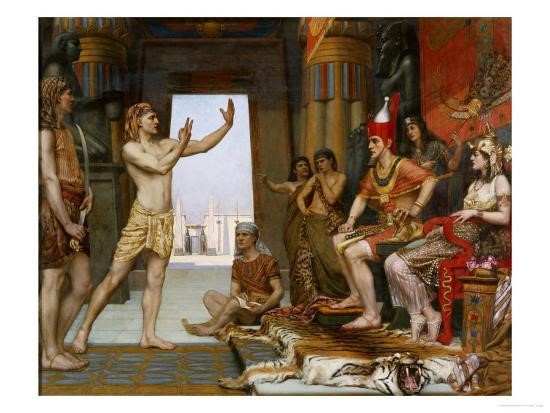 This phenomenon changes everything for investors who believe it.

The Joseph Effect was discovered by mathematician Benoit Mandelbrot when he was working at IBM in 1958. While investigating the issue of noise in communication lines, he discovered the dual and consequent nature of most problems and cycles.

There are often two factors at play:

Joseph’s interpretation of Pharaoh’s dream had lasting implications for the ancient Egyptians. They came to expect a crop famine lasting seven years to follow seven years of bountiful harvest. And they took heed of the lessons of Noah to prepare your ark in advance.

Today, we may consider the Joseph Effect as a term of events (usually around seven years) that are continuous and predictable. And the Noah Effect as a consequent term, where things are chaotic and unpredictable.

Interestingly, this phenomenon seems to apply in many areas — from communication lines, to the flooding of the Nile, to financial crashes.

Indeed, the seven-year cycle is commonly found in modern economic analysis as a predictor of recession timing. 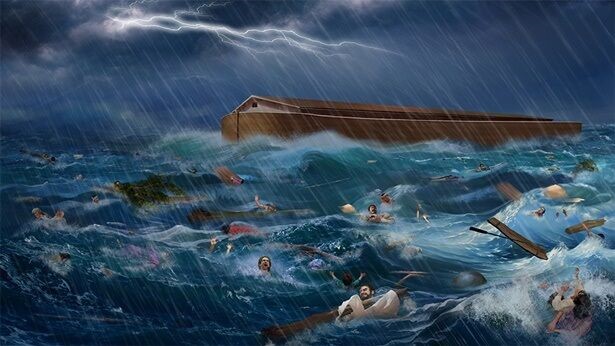 The Noah Effect can bring about existential threats. Source: Pinterest

The key lesson is that a period of good times tends to steadily devour itself into a period of bad times, where things can become chaotic.

Today we are so focused on recent events that we fail to attune ourselves to the enduring up-and-down cycle of most things.

This is pertinent to financial markets, and investors should keep in mind…

It is impossible to predict when these effects will start and end. But in their names is a cue on what to do.

During a Joseph Effect, you know a Noah Effect will eventually come. It may come in the form of a financial crisis or something else.

Always have your ‘ark’ prepared.

Do not cave into FOMO. Buy an asset because you believe in its quality and value over the long-run and beyond the cyclical nature of markets.

Do not pay $150 for a Snoopy soft toy from McDonald’s.

Though I do miss that dog.