Would You Invest in Trump? Here’s Potential Pre-Access to Truth Social

There’s no hiding it: Donald Trump may well be the most consequential American figure of our time. 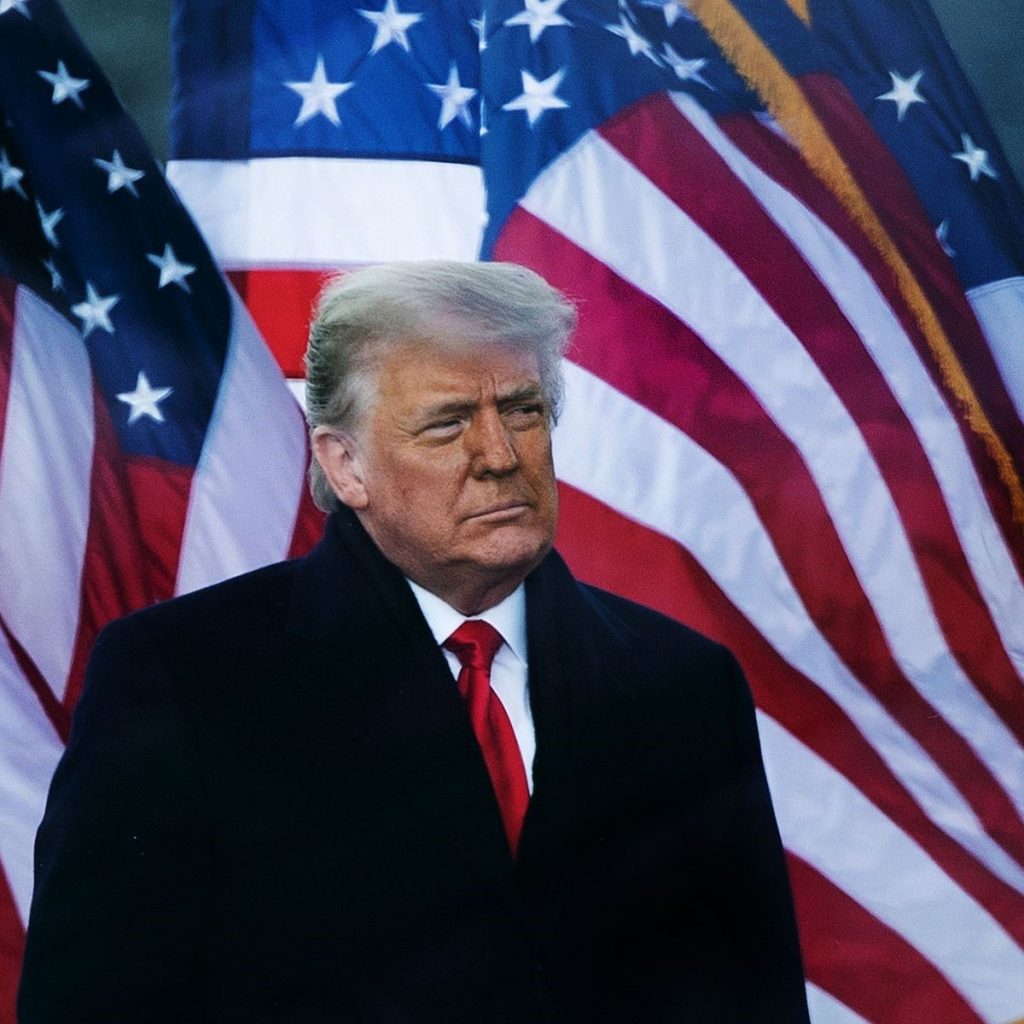 In the eyes of his critics, Trump’s conduct has been perceived as incendiary and toxic. But for his supporters, his ‘damn the torpedoes, full speed ahead’ approach has proven to be wildly popular.

So…all things considered…who has been getting their wish lately?

Well, for the moment, it would have to be the liberals.

Since the trouble at the US Capitol in January 2021, the mainstream media has been treating Trump as persona non grata. In particular, Twitter [NYSE:TWTR] and Facebook [NASDAQ:FB] have banned him from using their platforms.

This is incredibly disappointing for a man who’s been reliant on social media for his messaging and influence. It’s like cutting off his oxygen.

Of course, Trump is a street fighter, and he has taken none of this lying down. In July, he filed a class-action lawsuit against the social-media giants.

‘We are demanding an end to the shadow-banning, a stop to the silencing, and a stop to the blacklisting, banishing, and cancelling that you know so well.’ 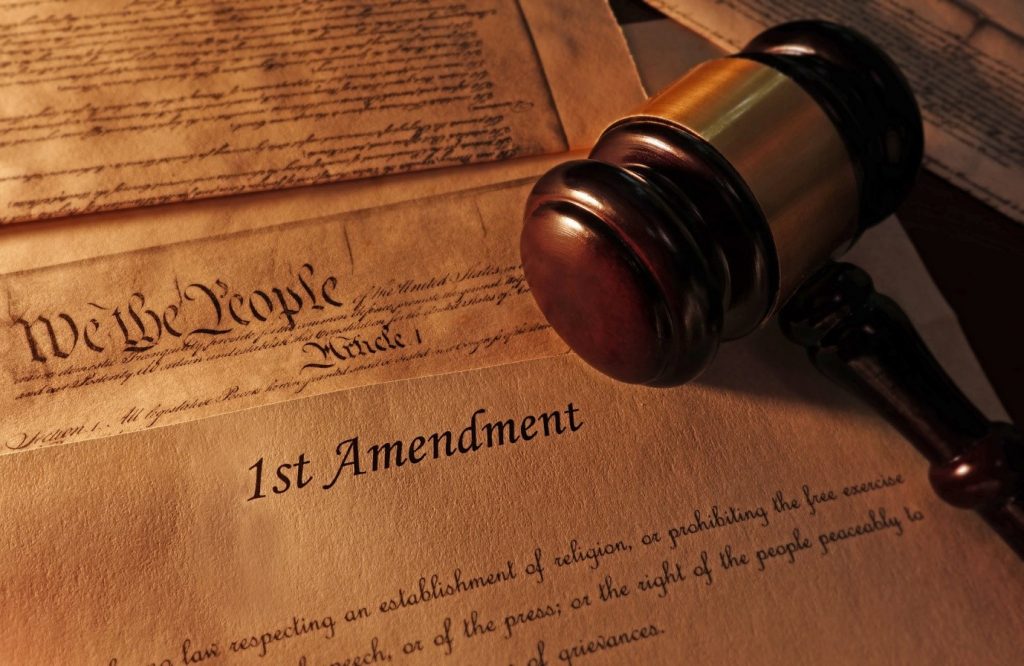 To make his case, Trump has relied primarily on the First Amendment of the United States Constitution.

Here’s what the sacred text says:

Congress shall make no law respecting an establishment of religion, or prohibiting the free exercise thereof; or abridging the freedom of speech, or of the press; or the right of the people peaceably to assemble, and to petition the Government for a redress of grievances.

This sounds pretty clear-cut, doesn’t it? Freedom of expression must be upheld. After all, it’s as American as apple pie, Cadillac, and Britney Spears.

The devil, as they say, is in the details.

A closer examination of the text reveals that the First Amendment *only* applies to actions carried out by the government. It does not actually cover the conduct of private individuals and companies.

In other words, Twitter, Google, and Facebook appear to be firmly within their rights to regulate and restrict content as they see fit. They could, if they wanted to, keep Trump shut out in the cold for all perpetuity.

So bad news for Trump. His legal crusade has hit a wall, much to the frustration of the man and his supporters.

Still, this is Trump we’re talking about. His determination is legendary, and you can’t expect him to throw in the towel.

He’s since decided that if the social-media giants won’t give him access to a platform, well, he’ll just have to create one on his own. From scratch.