Missed the Tesla Ride? There May Be More to Come…

Say what you want about Elon Musk, but the man simply doesn’t do anything halfway. His approach is brute force. Damn the torpedoes. Full speed ahead. 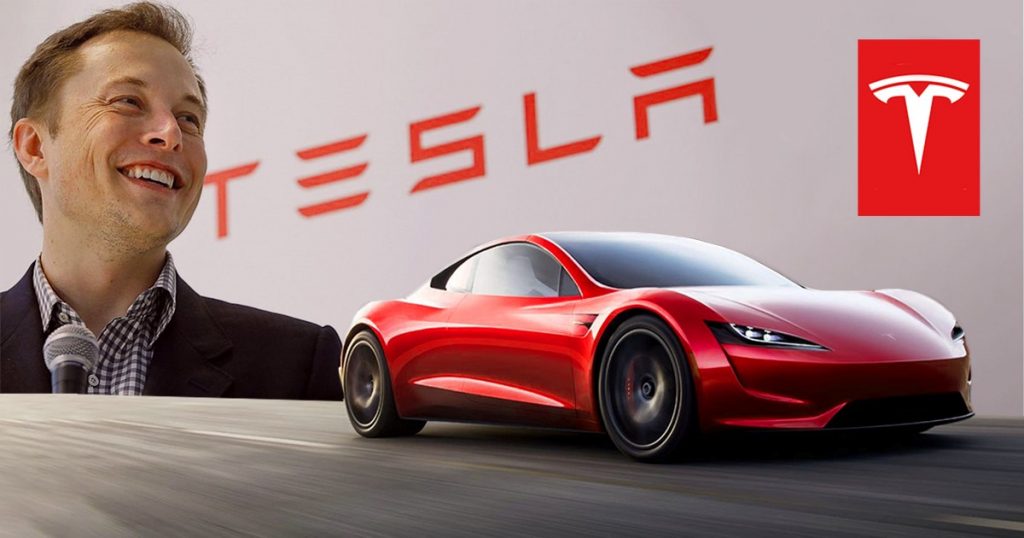 Right now, Tesla [NASDAQ:TSLA] is the largest automaker in the world by stock market capitalisation, valued at US$1 trillion. That puts it way ahead of global rivals like Toyota [TSE:7203], Audi [XTRA:NSU], and Daimler [XTRA:DAIM].

Tesla’s success is due, in large part, to Musk’s extravagant showmanship.

No one sells electric dreams quite like he does — even if the reality has to play catch-up with the rhetoric.

Tesla’s stock has risen over 155% this past year, undimmed by the Covid pandemic, boosted by feverish investor interest. 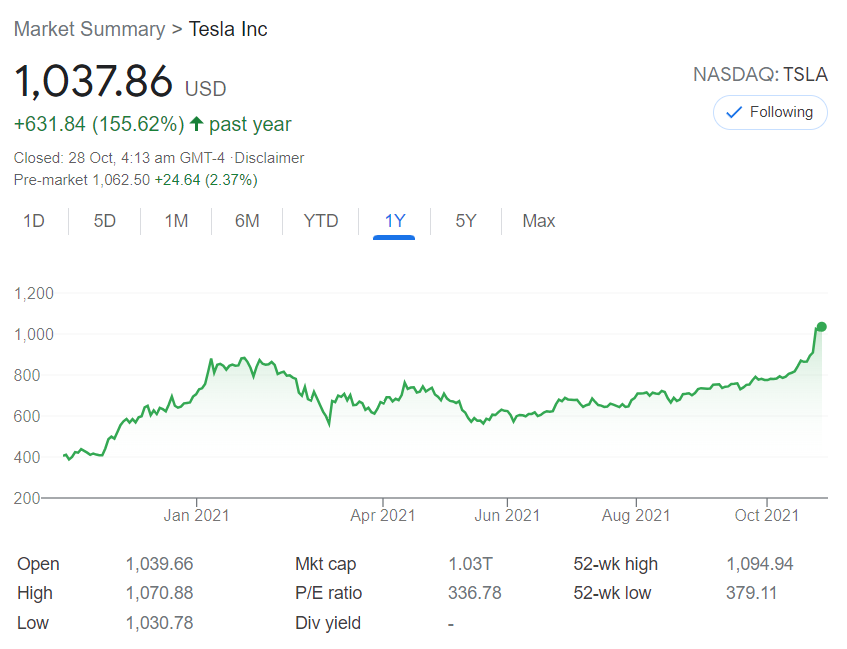 On paper, the company’s Price to Earnings sits at an astronomical level.

It’s overvalued and overbought. Pushing the limits of human sanity itself.

Here’s how to visualise the fundamentals:

This hype machine, quite literally, operates on overdrive. Musk has promised us everything from a miraculous million-mile battery to a cheap US$25,000 electric car. His charisma is so magnetic that the media is willing to give him a free pass.

But look past the glitz and glamour. You will see that Tesla’s most immediate problem could be its inability to scale up and deliver.

This industrial discrepancy is astounding — especially when you consider that Tesla has a market valuation much larger than that of Toyota.

Musk is an insurgent entrepreneur with a reputation for playing it fast and loose with facts. But in a rare moment of sobriety, even he had to acknowledge the limits of his own hype:

Tesla is still very much a work in progress with dicey fundamentals.

Despite this, mainstream acceptance of the company is already happening.

On December 21, 2020, Tesla was added to the S&P 500 Index. This was big news and a vindication for Musk himself. It came after Tesla was previously passed over for inclusion in the index back in September 2020.

So, on a practical level, what does this mean for you?

Well, if you are already investing in a generic index fund — like those run by Vanguard, BlackRock, or Fidelity — you are automatically getting a slice of Tesla.

No ifs. No buts. You’re getting a sprinkling of Musk’s fairy dust, whether you want it or not.

So…it’s not hard to imagine what the long-term impact of this will be. Tesla’s towering valuation may swell even more, as passive funds surge into its coffers. It’s an enormous sugar hit that can’t be ignored.

Only time will tell whether Elon Musk will be able to use that extra wealth to finally deliver on his promises. The world awaits with bated breath.