The Rebellion Against Oil: 3 Opportunities for a New Energy Future

While growing up in Malaysia, I often heard my elders joke about how bloated the government bureaucracy is.

This is because Malaysia has a reliable resource it can depend upon: oil. And with oil, the country can pretty much sail on by, despite it all. 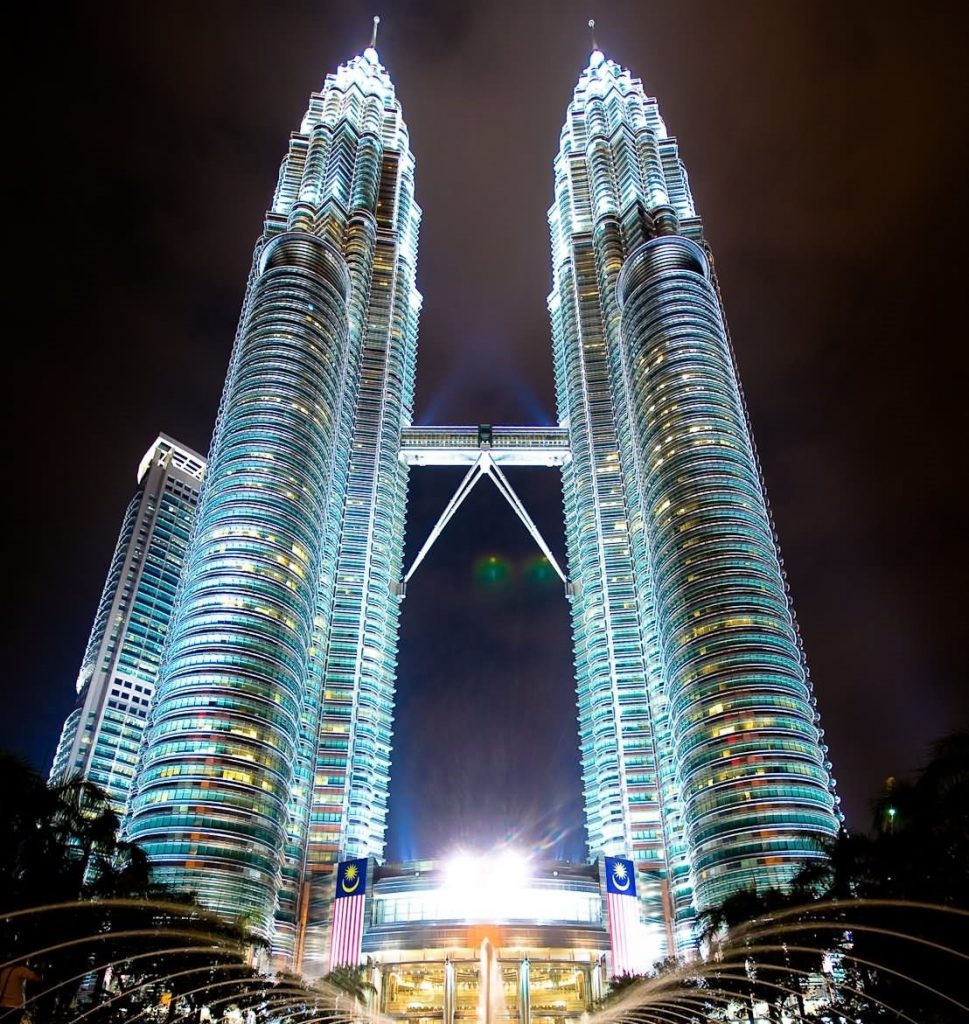 When you visit Kuala Lumpur, it’s impossible to miss this spectacular sight on the city’s skyline. The Petronas Twin Towers is a monolithic landmark. A symbol of the country’s oil wealth.

Petronas is, of course, the largest company in the nation, controlled entirely by the government. In 2019, the oil-and-gas giant reportedly contributed a whopping 32% of public revenue.

It’s the reason why, despite frequent accusations of mismanagement, Malaysia continues to have one of the longest-running regimes in the world. For over three generations now, its citizens have known no other status quo. 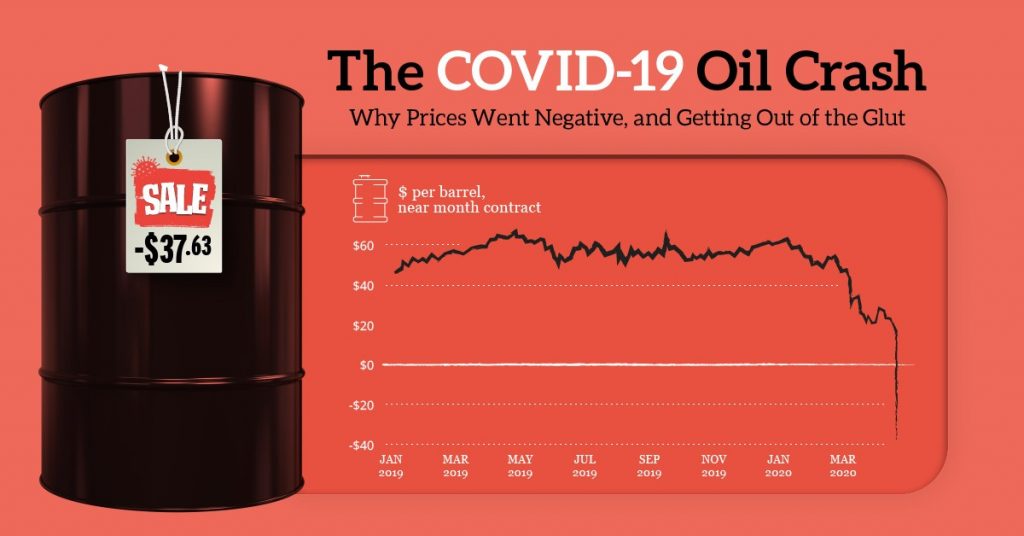 The Covid pandemic changed everything. As the world went into lockdown, there was a glut in the supply of oil. And the price of the resource dived.

For the first time in history, the futures for crude oil went into negative. So, instead of traders paying producers to get oil, the opposite happened. Producers started paying traders to take oil off their hands instead.

This was a strange role reversal. As if gravity itself had lost its meaning. Up was down, and down was up. Clearly, it was no longer business as usual.

Suddenly, Malaysia’s oil wealth didn’t seem like such a sure thing anymore — and the country suffered intense political turmoil that dovetailed with supply-chain disruption.

It was, quite literally, the perfect storm.

The outlook for fossil fuels today

Fortunately, since then, the price of oil has rebounded, much to the relief of petroleum producers worldwide.

Let’s put this into perspective:

Certainly, there is hunger for a recovery. The disruption from the pandemic has been costly, both financially and psychologically, and everyone is keen to resume normal life.

Unfortunately, achieving that may not be so easy.

Today, many analysts believe that the surge in energy prices will negatively impact the world as it struggles to emerge from the shadow of Covid.

At best, the rising cost of fuel will cause you more existential pain in your weekly grocery bill. At worst, it may trigger a recession and derail the global economy.

In a roundabout way, we’ve actually been here before. And history may serve as our guide.

Remember the oil shock of the 1970s? Well, back then, Saudi Arabia and its OPEC allies decided to punish the West for supporting Israel. So they ‘weaponised’ the supply of oil and turned off the tap.

As a result of the embargo, the world was smacked hard and tumbled into a recession. If you were alive in those days, you will clearly remember the anxiety of a stagnant economy and rising inflation. My colleague Simon Angelo has written extensively about his memories of this difficult time.

So, it’s easy enough to see the parallels with what we’re experiencing today. Yes, rising fuel prices may give oil producers reason to cheer in the short-run. However, in the long-run, the macroeconomic pain will make all of us poorer.

Here in New Zealand, recently released figures have revealed an annual inflation rise of over 4%. It’s the highest in a decade. Could it get worse? Possibly.

As it stands, this situation is politically unpopular. Which is why questions are now being asked about whether the world needs to make a more concerted effort to transition out of fossil fuels and into renewable alternatives.

Arguably, this is a fair point. If ‘dirty energy’ is holding us hostage, maybe it’s time to unshackle ourselves and pursue ‘clean energy’ instead? After all, this is an option we did not have in the 1970s, when the rogue nations of OPEC seemed to call all the shots.

Certainly, the appetite for a shift in energy policy is certainly growing. And in the words of Abraham Lincoln: ‘The best way to predict your future is to create it.’

If the current sentiment prevails, S&P Global projects that oil demand will actually flatline sometime in the next 15 years: 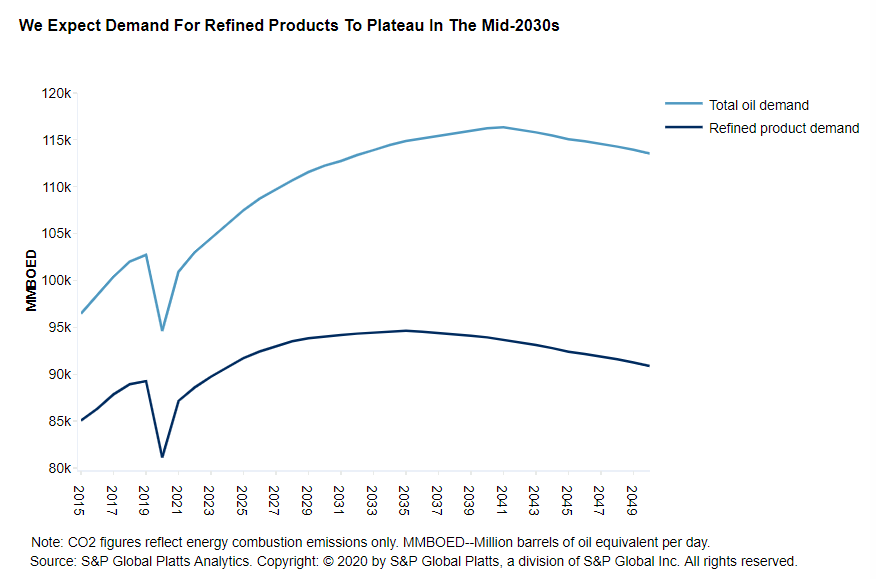 This is happening not just because of Covid and supply-chain disruption, but also because of wider sociopolitical pressures: 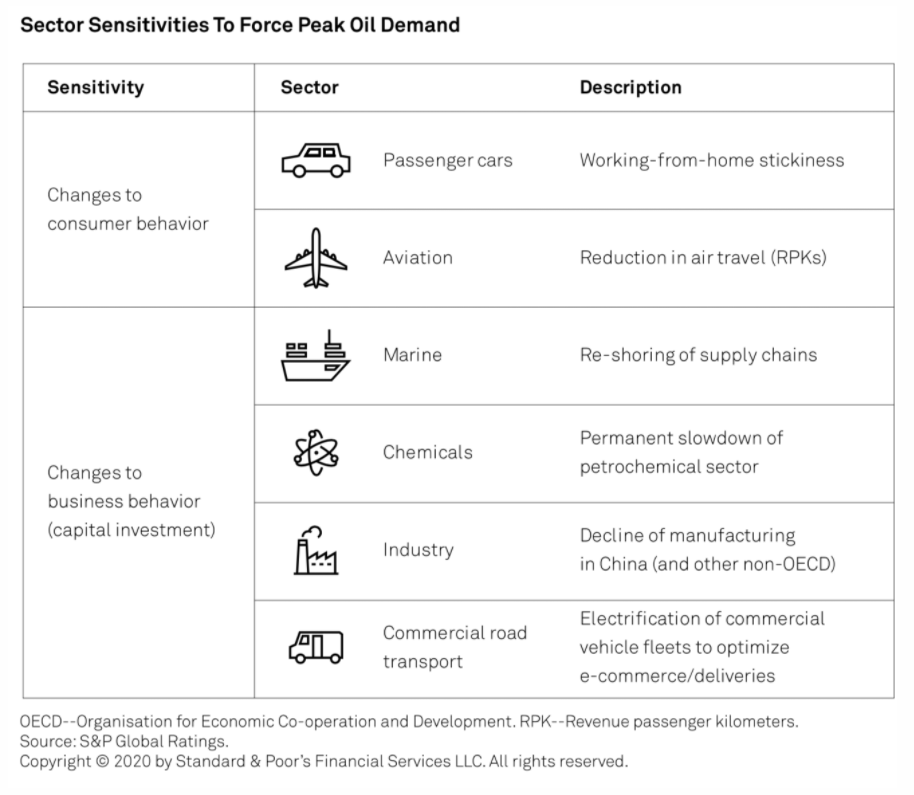 Personally, I believe that the biggest story of this paradigm shift may actually be the rise of Engine No. 1.

This is an emerging hedge fund that appears to be more radical than any before it, determined to push an activist-investor agenda.

Straight from the horse’s mouth:

We are Engine No. 1 — an impact investment group purpose-built to create long-term value by harnessing the power of capitalism. We believe a company’s performance is greatly enhanced by the investments it makes in its employees, customers, communities, and the environment. We believe that over time the interests of Main Street and Wall Street align, and we can engage as active owners to create value by focusing on this alignment.

Well, maybe in the past, but not now.

In June 2021, Engine No. 1 did something truly remarkable. Against the odds, it succeeded in winning three seats on the corporate board of Exxon Mobil [NYSE:XOM].

This is a stunning turn of events. The equivalent of an earthquake for the industry.

For the first time ever, individuals who are sceptical of Big Oil are now sitting in the inner sanctum of Big Oil. And they have a motto that appears to resonate: ‘Reenergize Exxon’.

What this means is that going green is no longer just lip service for the hippies and the tree huggers. There’s big money involved now. And you can be sure that the effort to steer corporations and industries away from fossil fuel will only intensify in the years to come.

To get some clarity, I want to explore 2 urgent trends that could prove to be transformative in the years to come:

What are the opportunities here? What are the risks? And what should savvy investors be conscious about?

Let’s dig deep into several case studies from around the world. Pick apart each trend in more detail…