Why You Might Need a Garage to Get Rich

There’s a sign on the Northern Motorway I see at least twice a week.

The homes appear squashed together, side-by-side and on top of one another.

There are no garages.

Garages can be important

If there’s a tangible link to some of the greatest innovations the world has seen, it is this: Growing up with a garage or a space to create. 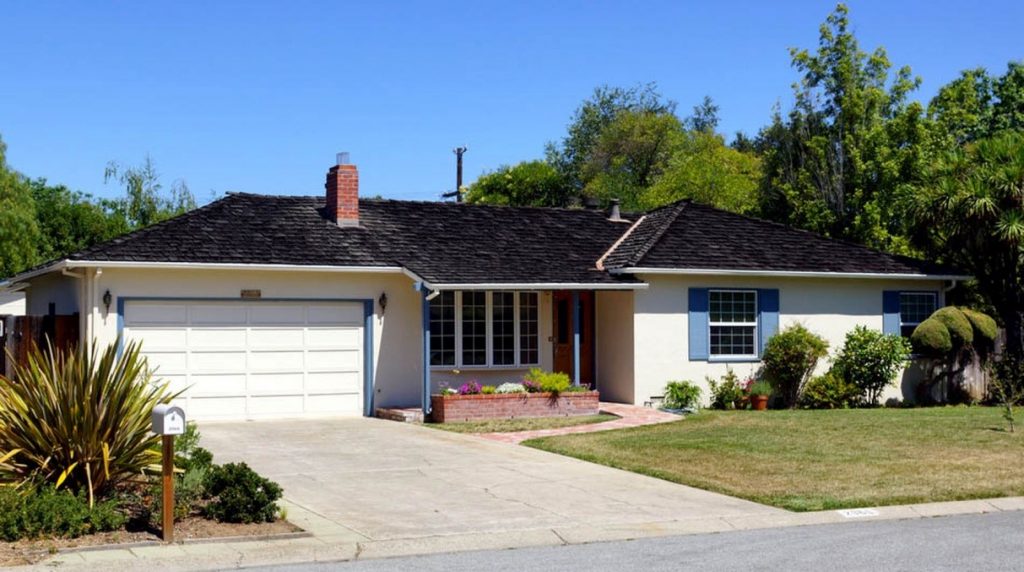 The garage in this modest home in Los Altos, California is where Steve Jobs and Steve Wozniak started Apple [NASDAQ:AAPL].

10 miles away is another such home and garage. Where Hewlett-Packard [NYSE:HPQ] started life.

Such free spaces to create have seen the genesis of many innovations and business ideas across America and other countries like ours. I posit they are linked to an innovation culture. And should not be given up to the short-term demands of thoughtless leaders demanding densification everywhere.

Garages were part of my growing up. I spent hours in a friend’s garage, building go-karts in his father’s workshop. Just tinkering.

All the tools you might need. A bench vice. Wheels and parts. The topless calendar on the wall. (This was the 1980s).

Selling out our cities

The townhouse sign was on Auckland’s North Shore. Where family homes are bowled to make way for dense accommodation. Often with the architectural style of battery-hen compounds.

The North Shore is supposed to feature less density than the city. More room to spread out along the delectable beaches. More room to live and create. But unless you live in one of the few heritage or large lot zones, this is disappearing.

And I lament the policy incentives of this country over the past two decades. The building of a housing economy, fuelled by unsustainable migration, speculation, and misdirected investment.

So much so that it has crowded out the space and focus that makes a country successful. The ability to innovate.

The world’s most successful exporter

Investors have been rewarded for developing, improving, sitting on, renting out, and even running ‘get rich’ seminars on housing. The transformation of our housing into an investable asset class has been at the expense of productive investment in technology.

Too often, we take easy, short-term ways to make money. Doing up houses to turn a quick profit. Selling commodities to the giant market of China with no added value.

Where is the productive innovation to drive new industries, exports, and real wealth?

Of course, skilled migrants could help. But they, too, find little incentive to try and build new businesses in a skewed economy.

As several migrants have shared with my colleague: ‘Why would I want to start a business here when it’s easier to invest in a rental property or two?’

Contrast our direction with the world’s most successful exporter.

There is a very different policy approach and, as a consequence, investment culture in Germany.

Germans are encouraged to see housing as providing shelter only. Part of basic infrastructure. Not an investment. Instead, the population is incentivised to invest in businesses. Economic rewards are linked to your ability to innovate and produce.

Another factor could also lie in banking and capital availability.

You can see the problem. The main banks in New Zealand are Australian-owned. They are focused on home-mortgage lending. If you need money for your SME, it will more than likely be on the family home.

So, I was surprised when the government announced an end to interest deductibility on buy-to-let home lending.

Politicians in New Zealand are not usually very brave. They like to keep the status quo and protect the housing economy. But that is not going to incentivise investors to innovate and build businesses that create exports and jobs.

The incentivising away from property at the lending end is one step in the right direction.

Of course, rents may go up in the short-term. That is a risk. But this is also coinciding with incentivising more building. And tighter controls on migration following Covid-19. So we may see home prices drop off, which would have downward pressure on rents anyway.

But we need many more incentives for innovation:

That is a big journey. We have started with some steps.

The key change is to focus less on profiting from house prices. And more on innovating from garages and sheds.