Security Lessons from One of the World’s Wealthiest Nation States

‘We’re here to preserve democracy, not to practise it.’

Actor Gene Hackman said these famous words as he played the authoritarian skipper of a nuclear submarine in the movie Crimson Tide. He was talking about the need to suspend American principles in order to protect American existence in the face of an imminent threat.

It’s a shocking statement. One that seems to defy our common understanding of what democracy is supposed to be about. The apocalyptic plot of that movie is fictional — but the real-world undertones can’t be denied.

‘We’re here to preserve democracy, not to practise it.’

In 1965, this was exactly the scenario that Lee Kuan Yew was facing. He was the prime minister of Singapore, a tiny island with no natural resources. As I noted in my previous article on the subject, the city-state was dirt-poor. It had a GDP per capita of over US$500 — one of the lowest in the world. 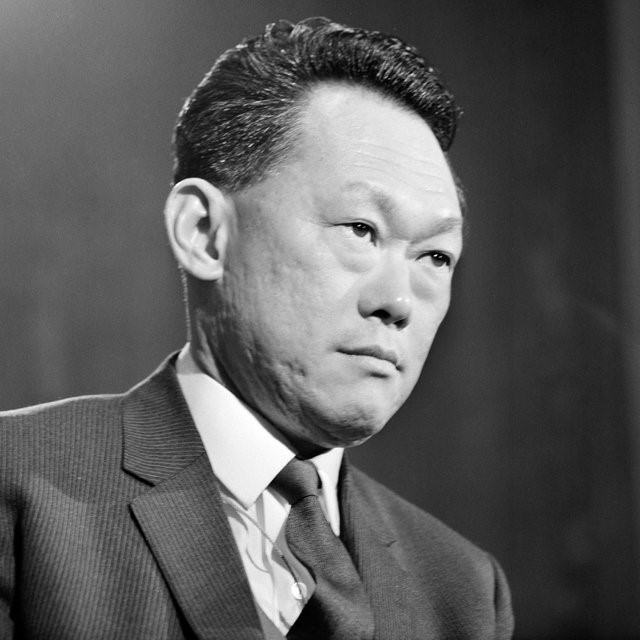 Lee was facing existential threats from both the far left and the far right:

The stakes had never been higher. The odds for Singapore’s survival looked bleak.

A matter of survival

It can be hard for many of us who live today in the relative comfort of the 21st century to fully appreciate what it was like back then. We live in a digital age where liberal and conservative voices alike seem to engage in so much political punditry, with no real consequence.

However, in 1965, Lee Kuan Yew didn’t have the privilege of any of that. He was living quite literally on a knife’s edge, and it was clear that any move he made would be hugely consequential for his nation’s future.

Lee was put in the tough position of having to govern Singapore from the middle. And that meant doing everything he could to suppress and defeat the far left and far right.

Lee’s approach was one of overwhelming force:

Curiously enough, it was that last bit — universal conscription — that actually proved to be the hardest policy to execute.

Originally, Lee’s goal was to round up the unemployed and the uneducated on the island, then press them into military service. Presumably, that would leave the rest of the population free to engage in more economically productive activities.

To make this happen, Lee invited Israeli advisers to come to Singapore in order to act as trainers. It was a stroke of genius — but the relationship soon turned rocky. The Israelis ended up clashing with Lee, opposing his idea.

The Israelis passionately believed that the military needed to represent a broad cross-section of society. And why not? The security of the nation should be a collective ideal. One for all; all for one. This was the foundation of Israel’s cohesion — and Singapore would need to emulate this.

Lee was resistant at first, but he eventually caved. Military conscription would indeed be universal. It didn’t matter if you were rich or poor; educated or not. You would be forced to serve. Every Singaporean family would have a stake in the country’s future.

This was a harsh choice. An unpopular choice. But Lee committed himself to it anyway. He said:

‘Whoever governs Singapore must have that iron in him. Or give it up. This is not a game of cards. This is your life and mine. I’ve spent a whole lifetime building this and as long as I’m in charge, nobody is going to knock it down.’

Singapore’s success story is that it triumphed decisively over the far left and the far right, creating one of the safest and richest nations on Earth. But in doing so, it has cemented the power of its People Action Party, which has gone on to become one of the longest-ruling governments in the world.

To put this into context, can you imagine the Democrats being in power in America continuously for over 60 years? What if it was the Republicans who did that?

Surely, this is something both liberals and conservatives in the Western world must shiver at. The inability to change a regime that you don’t like. Or to challenge policies that you don’t agree with.

But in Singapore, that’s just business as usual. Authoritarianism is accepted, if not condoned.

Today, as we continue to wrestle with the global anxiety of the pandemic, several small countries seem to appear in the news headlines again and again. They are recognised for being able to battle Covid better than most.

Taiwan. Israel. And, of course, Singapore.

What do these nations have in common? Well, they all employ systems of mass surveillance and compliance. They do it on a scale unimaginable for most democratic societies.

In the eyes of their critics, these methods could be considered intrusive. At worst, they could even be considered human-rights violations. But think about the wider historical context:

Before Covid, the answer used to be clear-cut: Hell, no!

Yet a very strange thing has happened this past year. Even as the pandemic has destabilised and frayed public trust in most democratic societies, it has served to do the exact opposite in Taiwan, Israel, and Singapore. 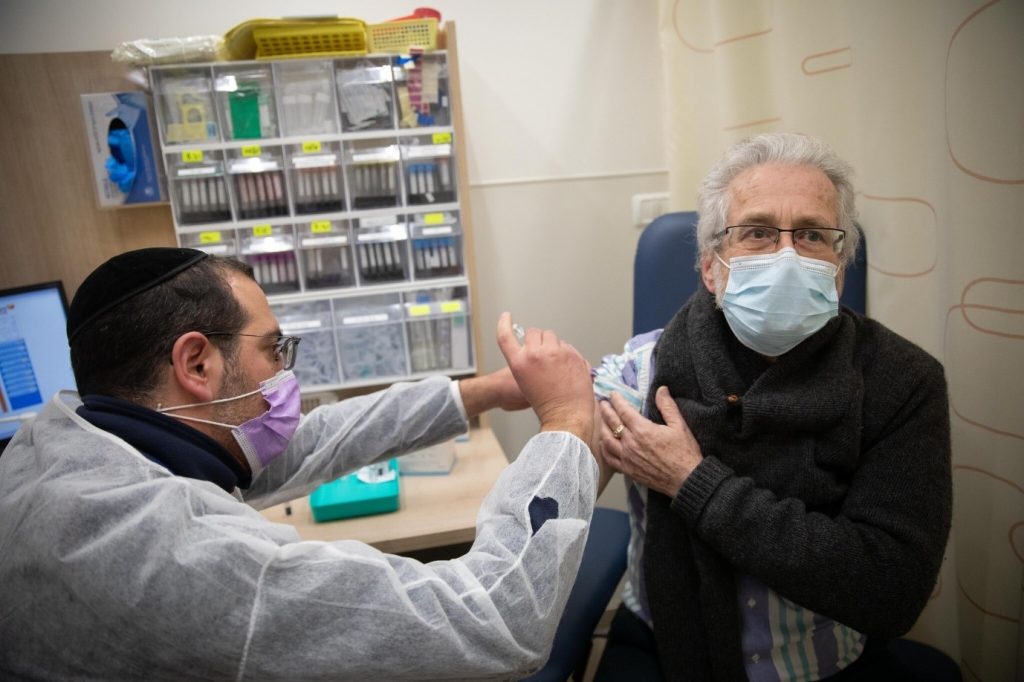 The pace of Covid vaccination in Israel far exceeds that of the rest of the world. Source: The Times of Israel

In these nations, authoritarian measures have actually been strengthened. And incredibly enough, these policies have been met with enthusiastic approval by their citizens.

In their eyes, it’s nothing new.

Invasion by Communists. Invasion by Arabs. Invasion by Malays. When you’ve spent the entirety of your history preparing for such fearful outcomes, you tend to see Covid in the same light.

Isn’t this virus just another invader? To be stopped? To be neutralised? At any cost?

Even the critics of these nations grudgingly agree: Authoritarian systems are tailor-made for times of crises like Covid. And that’s why they are so seductive. It’s tempting for any government to rely upon such draconian measures.

This may well be the great dilemma of our age. How to use only as much intervention as required to achieve the mission of suppressing a rogue virus — but not so much that we end up killing democracy in the process.

On the most fundamental level, democracy is all about choice. But what’s tricky about Covid is that it robs us so completely of choice. This virus cannot be threatened. It cannot be bargained with. It cannot be reasoned with. It’s a primal force of nature, ferociously assaulting the human institutions that we hold most dear. It has left our highest ideals bruised and battered.

Looking forward, I believe that 2021 and 2022 will be crucial for all of us — as we hopefully emerge from the long shadow of Covid and begin to restore some of the democratic freedoms we have lost.

Still, a seed of doubt nags me at the back of my mind.

Remember Lee Kuan Yew? Well, he was a staunch ally of the West — but at the same time, he made no secret of his disdain for Western values. He felt they were ill-suited for times of prolonged emergency.

When facing an existential threat, authoritarianism is the only model worth considering. It’s far better to suppress individual freedom in favour of public security. Perhaps forever.