It’s a political headache that’s been decades in the making, and it just refuses to go away: New Zealand doesn’t have enough affordable housing.

The ripple effect is painfully obvious. 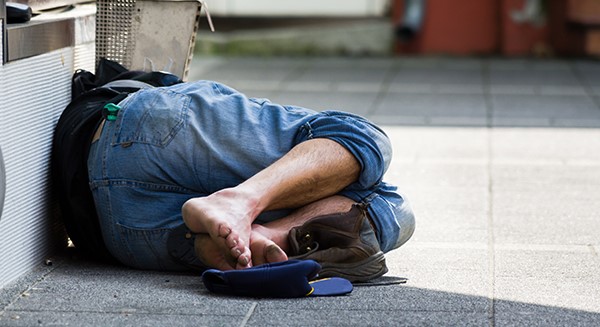 What has happened to the Kiwi dream? Source: AUT News

It feels unreal, doesn’t it? We pride ourselves at being an innovative nation, punching above our weight. In film-making. In sports. In tourism. Yet we seem to be failing where it matters most — putting a roof over the heads of our most vulnerable citizens.

The housing scenario in New Zealand

So, you get the picture. It’s a terrible situation. Horrible consequences. Urgent action is badly needed — but where do we start?

Well, at the time of writing, Jacinda Ardern’s Labour is promising to strike down the Resource Management Act. They aim to replace it with three new pieces of legislation:

It feels like incremental progress. But will this really be effective in solving the problem? Will switching the musical chairs around really fix this crisis? Or is it just the equivalent of slapping a Band-Aid over a weeping gunshot wound?

The housing scenario in Malaysia

Meanwhile, on the other side of the Pacific Ocean, we’re seeing a different scenario unfold in a different housing market.

You see, Malaysia is one of those strange countries where compliance standards have been slashed down to the absolute minimum. So, if you can dream up a construction project and you can get it financed, well, no one’s going to stand in your way. You can build entire swathes of condominiums, apartments, housing estates. Anywhere and everywhere.

Talk about supercharged activity. So much so that Malaysia is no longer facing a shortage of affordable housing. In fact, it’s experiencing the reverse — an oversupply.

Tan Sri Eddy Chen, who’s the patron and trustee of Malaysia’s Real Estate and Housing Developers’ Association, had this to say: 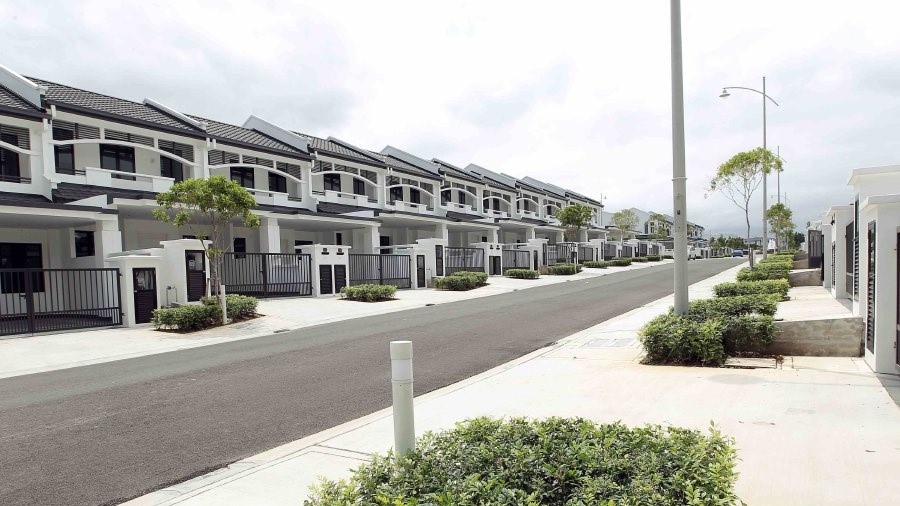 During my last trip back to Malaysia — pre-Covid — it wasn’t uncommon to drive through housing estates that were brand spanking new and mostly empty. It’s breathtaking to see. There are more houses available than people to live in them.

Well, consider this a unique quirk of the Malaysian economic system. In order to build expensive larger homes, developers are required by law to also build a generous amount of affordable homes.

In fact, they are subsidised to do so. It’s a quid pro quo arrangement. As a result, eager developers often over-deliver on affordable housing.

So, now, what we’re seeing is that house prices in Malaysia are actually stagnant. Incredibly enough, in inflation-adjusted terms, prices are still below pre-1997 levels.

Let’s put this into perspective. In the most expensive city, Kuala Lumpur, the average price of a house remains just over RM700,000. That’s just over NZ$230,000.

A personal story here: My aunt living Kuala Lumpur had trouble selling her house for an asking price of over RM1 million. She waited over a year, and nothing happened. Eventually, she was forced to drop the price to RM700,000. And, hey presto, it sold.

So, ultimately, what Malaysia is facing is not inflation, but deflation. Maybe it’s not great if you’re trying to get rich in a hurry from property. But, in the long-run, it’s certainly good for solving homelessness. And helping first-home buyers on to a nation’s vital property ladder.

A word of caution here. Comparing the Malaysian scenario directly with the New Zealand scenario is a lot like comparing apples to oranges.

Some key facts to consider:

Now, for obvious reasons, this factory-line mentality wouldn’t work in New Zealand. Some of what Malaysia has done might prove to be a poor fit for us, culturally. It might even run contrary to our values.

But, still, it gets me thinking: What could we actually achieve if we seriously addressed our undersupply problem? What if we had a publicly listed construction company in New Zealand dedicated to creating affordable rental housing on a big scale? Could this be the silver bullet we need to save the Kiwi dream?

These are critical questions. Life-changing questions. And here’s the good news: We already have a potential solution in mind. And it’s a solid one.

We want to urge the Minister of Housing and Urban Development to conduct an immediate review of current homebuilding policies and urgently pursue a new shared State-ownership model. Such a model already exists successfully in Germany (Vonovia SE) and could be adapted to work in New Zealand.

Will you support us in this positive endeavour?

It’s about common sense. It’s about moral integrity. This could very well be our moment of moments to push for the housing change we badly need.