Brexit: The Money Sitting Under the Couch

I’ve been here before. Sitting at a trading desk just before the original Brexit vote in 2016. Sipping terrible coffee from the machine — I later realised was stocked with long-life milk.

It’s fair to say most people in finance believed the polls back then. The UK would remain in the EU. But telltale signs got missed: 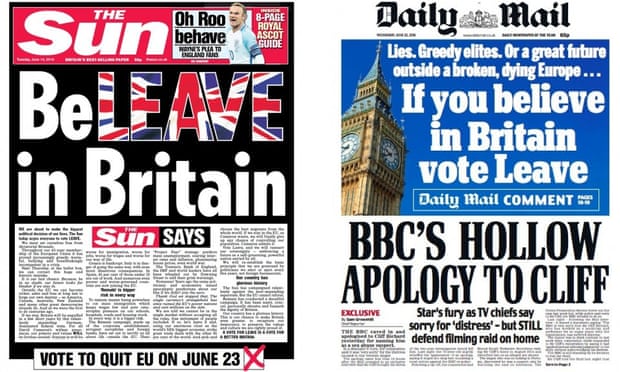 Immigration was really the elephant in the room. Logically, it would be near impossible to reduce the hundreds of thousands coming in via the EU principle of free movement.

Within an open-border situation, it is also logical that members in poorer states with higher unemployment will flock to live and work in richer members.

The UK — along with Germany — is a large member state with GDP per capita at over 110% of the EU average: 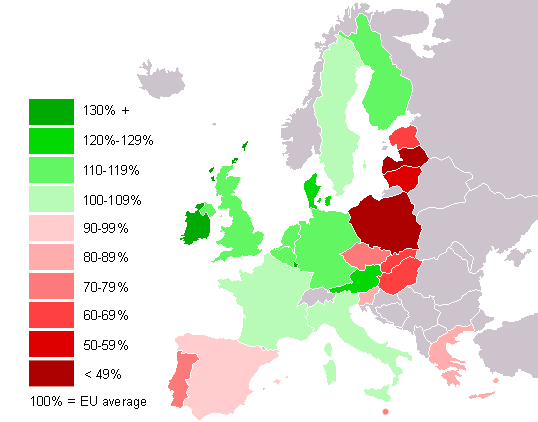 Now, as a trader, had you made a clearer prediction on the ‘Leave’ outcome in 2016, you may have far better positioned yourself.

You might have prepared cash and/or margin ready to take advantage of the shock drawdown that followed the vote.

Because the market was pricing ‘Remain’. It was not ready for the shock of ‘Leave’. And a mass sell-off of the pound and across the FTSE followed.

Money under the couch

About the time of the Brexit vote, we found something unusual in our meeting room. The leather couches had slippery cushions. Under these cushions was a hoard of coins that had fallen from visitors’ pockets. I collected some £15 and bought my colleague and I breakfast.

And another opportunity was to follow. There was money to be made in buying during the overselling of the post-Brexit drawdown. Some great companies went on sale on the London Stock Exchange.

Money under the couch again, as it turned out.

What about this time?

This week, the FTSE has rebounded on impending Covid-19 vaccines. Ending — even reducing — the spread of Covid-19 could open a whole new economic environment. Ripe for new investment.

But the rally seems subdued. On again and off again due to the existing rampage of the virus, an England-wide lockdown, and still, remaining Brexit concerns.

Or perhaps Brexit is not the main agenda anymore. After more than four years, even the most observant market traders are tired of its twists and turns. There is still no clear outcome on a deal.

So, you’re an optimist…

In six months, the British population is by and large vaccinated. Coronavirus is fading away. Boris Johnson has seen sense in a deal (or his brinkmanship has worked). And there is free trade between the UK and the EU.

There are now the conditions for an economic boom. Low unemployment. An influx of wealthy and skilled migrants under a new (non-EU) points-based scheme. And all the confidence that comes with reinvestment following a disaster.

In that case, many stocks on the FTSE — and the pound right now — look like great value.

But people tend toward pessimism. They’re more attuned to the panic of loss than the delight of gain.

For them, six months could see the virus still spreading. Problems, side effects, and some rejection of the vaccine.

And the horror of a no-deal Brexit. The stark reality of a Fortress Britain with vital EU imports locked out. Just the other day, the Department of Education warned schools to stock up on long-life products in case of no-deal.

In this dark case, traders may consider closing positions at whatever gains have been made. Before the next drawdown wipes those gains out.

Well, both sides do actually need a deal.

The UK’s growth and recovery from Covid-19 could be hamstrung without free access to the EU’s giant market.

In turn, the UK is an important market for many EU countries. Not least its largest economy, Germany. Who export around 20% of their car production into Britain.

Indeed, neither side want to see a hammer blow to profitable export markets via a hard Brexit.

Well, our old friend The Sun is reporting that David Frost, Britain’s chief negotiator, has told Boris Johnson to ‘expect a deal next week’.

‘EU chiefs said they are ready to take talks right down to the wire and find a “creative solution” to avoid an accidental No Deal.’

My long experience with negotiations is that when you have two sides ultimately wanting a deal, you do end up with one. Usually just in the nick of time.

I suspect The Sun could be right again.

As I write, the Irish PM has also hinted a Brexit breakthrough could be close. As negotiators find a ‘landing zone’ for the deal.

So are you an optimist or a pessimist?

This article is general in nature and should not be construed as any financial or investment advice. Simon Angelo holds positions across the FTSE and manages UK portfolios via wholesale wealth manager Vistafolio.