The Tax Magic That Could Change Everything

Was it Bill Gates who said this?

‘Be nice to nerds. Chances are you’ll end up working for one.’

Maybe you’ve seen it on a coffee cup. The phrase came to mind watching these two on television over the past month of lockdown. 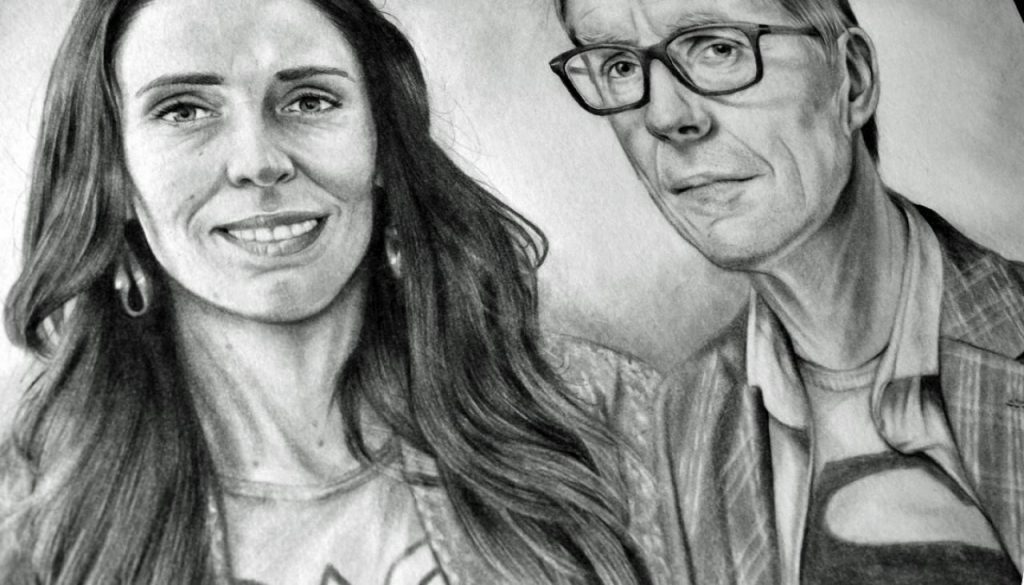 The prime minister of New Zealand and her director-general of health.

In this country, the lockdown has arguably been one of the most successful in the world. But we’re a small island country. And on the health front, it appears we had some quality nerd thinking. Covering all the bases. Leaving nothing to chance.

But on the economic front, there seems to be an absence of nerds. Nerds who could get us through.

We need some nerd thinking on the economy, not just health

The government has plenty of levers.

The trouble is, as we’ve just seen with KiwiBuild, those levers don’t seem to be connected to anything.

My own view is that, for most economic situations that don’t represent market failure, the government is best to keep out of it. Provide incentives for productive individuals and businesses to make the most of opportunities.

And they do have a key lever in this area. Tax.

But amidst the recession, is opportunity returning?

For investors, the NZX presented some limited opportunity in March

There were some great companies presenting value in their share price due to the coronavirus panic. This has now subsided. Prices are back up. And we’re looking at the same old exchange. Small. Picked bare. And comparatively expensive.

So while we do cover some local companies in our Premium Research, we’re more focused on global stocks these days — about 20 in all right now. Where value is still prevalent. And there could be good money to be made.

This comes down to spending the time doing detailed analysis. A nerd activity.