Will Europe Fly or Fracture: Opportunity in the Markets

I spent a couple of years living near the French coast. Driving up and down the country with my young family. In a single day, you can experience joie de vivre. And fear. Depending on where you go.

The rural French stop their day to enjoy some famous rest.

The lunch cost €15 per person. About NZD $25 — indicating potential value in the euro.

A few hundred kilometres later, our chambre d’hote for the night is surrounded by tall fences. The nearby housing estate towers beyond. And as darkness falls, cars in the street are torched by an angry mob.

It is not safe to go out. And we eat some tired Camembert and the remnants of a stale baguette.

I lived in Europe during a seminal time. After events in Syria, millions of refugees began beating at the borders. Angela Merkel welcomed more than a million of them into Germany.

Britain voted to leave the EU. Populism reared up. Trump gained power in the US and took a new approach to Russia and NATO. And the ‘beautiful EU’ started to feel like a face about to break into tears.

Merkel followed her conscience. She’d grown up in East Germany ‘looking at a wall every day.’ And when she met heartbroken refugees, she could not refuse her morality.

But she never anticipated the reaction of her own people. It was visceral. In one event, they spat at her. Called her a traitor, a bitch, and worse. Then, at a New Year street party in Cologne, when it was revealed that dozens of asylum seekers raped or molested young German women, the whole experiment was thrown into question. 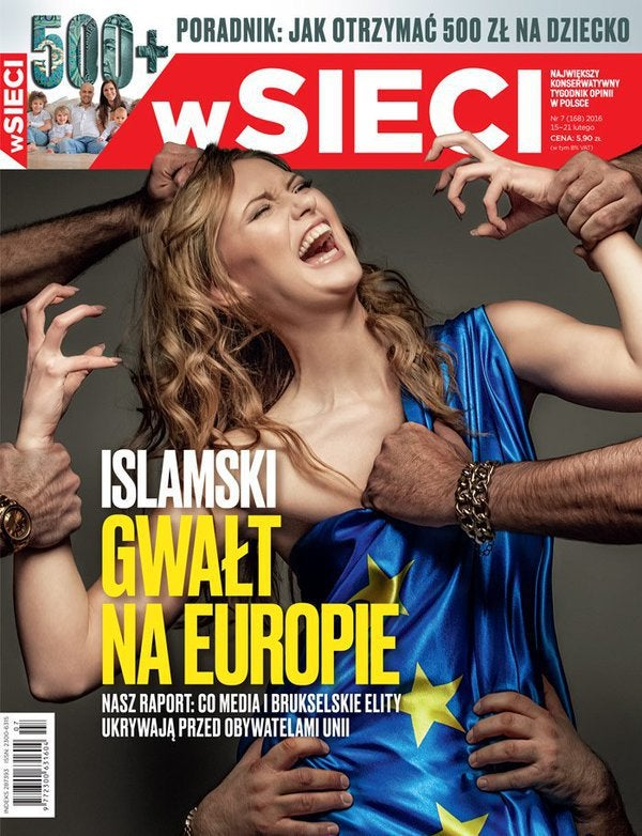 A Polish magazine covers the Cologne rapes in 2015-16. Source: Reddit

While not all of the attackers were refugees, the event was on a scale never seen before. Some 1,200 reports of assault by more than 2,000 men. And it is hard to refute a linkage to the sudden change in the German population.

This event threw into question Merkel’s decision. And the EU itself.

Meanwhile, the continent faces slow growth. Ageing populations. Some of the lowest interest rates in the world — with the ECB deposit rate sitting at -0.5%.

So, with economic decline, a robust America seeing Europe as more of a trade competitor than ally, high debt amongst southern members, and the threat of fragmentation — you can understand the fears of the investment industry.

Now, in the midst of a COVID-19 epidemic, Europe appears to be suffering more than other markets.

Going past emotion and seeing upside in Europe

Despite the issues, the fundamental situation could promise capital growth for long-run investors: 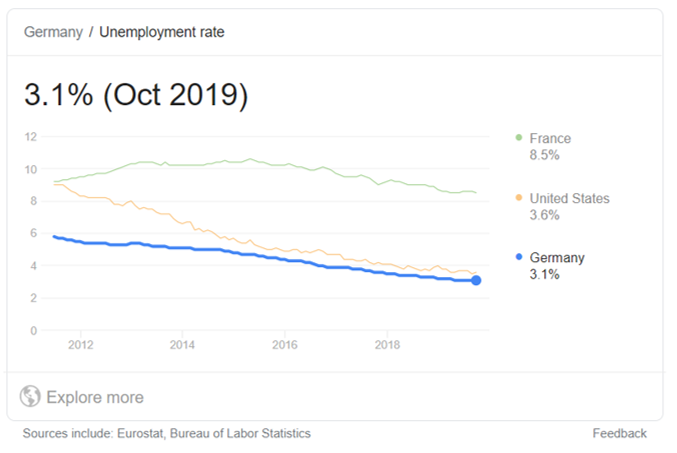 The road ahead for Europe

In our Lifetime Wealth programme, we previously recommended stocks in Britain. These enjoyed some uplift from the value we spotted. Now the coronavirus pandemic may reveal new value opportunities.

Europe is at a crossroads. It is changing. Some say it will fall apart. But when it comes to analysing a global manufacturer in France, or an FMCG business in Italy, I tell you this:

People have been trading successfully across Europe for more than 2,000 years. In Italy, they’ve been buying and selling good food and wine for even longer. They have got through famine, depression, two world wars, and yes, pandemics.

Macroeconomic concerns will weigh on the share markets. But the thing to do is to look at the actual impact on an individual business. Often, life for these businesses and their earnings will continue unabated. And with pent-up demand and giant fiscal virus-fighting packages, there may be considerable run-up on the other side.

These sort of opportunities are what we look for in our Lifetime Wealth programme.

When it comes to investing, there are gainful joys and fears. If you can truly understand the fear — and exploit the opportunity it creates — your joys can be higher.