There aren’t too many industries where everyone has a view. Ask people about tech stocks; some know about them. Some don’t.

Ask people about mining stocks. Some people know about them. Some don’t.

But ask people about cannabis? Suddenly, everyone has a view.

And it’s polarising. People either understand the benefits, or they demonise the plant and the industry.

There aren’t too many people who don’t have a view on cannabis. That’s both good and bad. The good side is that it clearly engages with people. It makes them think about it, be aware of it. The bad side is there’s a lot of misinformation out there.

But when you get the right information, it can transform your views. And after decades of disinformation, things are now starting to change.

The volume of research and development going into the legal marijuana industry is massive.

And it’s starting to affect the views of governments around the world.

The Canadian opportunity is massive. And we’ve gone to extreme lengths to find the best Canadian companies involved in this space. In fact, we’ve even uncovered an Aussie, ASX-listed stock that’s set to skyrocket from Canada’s legal weed laws.

But there are a couple of other big markets that could see the industry explode in value.

One is the US. Now we know there’s a system for the legalisation of medicinal marijuana. And in some states like California and Colorado, recreational weed is being legalised.

But now we’re seeing the states open up access like never before. The federal system is still a maze. They still list marijuana as a Schedule A drug, on the same level as heroin and cocaine.

In South Carolina an advisory vote won with a ‘landslide victory’ for access to legal weed.

According to The State,

‘The question “Do you support passing a state law allowing doctors to prescribe medical marijuana to patients?” was approved by Democrats in all of the state’s 46 counties during Tuesday’s primary.’

‘Also on Tuesday, a key U.S. Senate subcommittee moved to include protections for state marijuana laws in a funding bill for the Justice Department.’

This is another huge leap forward for easy access to legal weed in the US. We believe it’s only a matter of time until there’s an easy-access federal system.

We anticipate that with Canada legalising the entire cannabis market, the US will soon follow.

Once the US sees the economic benefits of this industry, they’ll be fighting to pass federal laws. When that happens, expect the biggest boom in marijuana stocks we’ve ever seen. 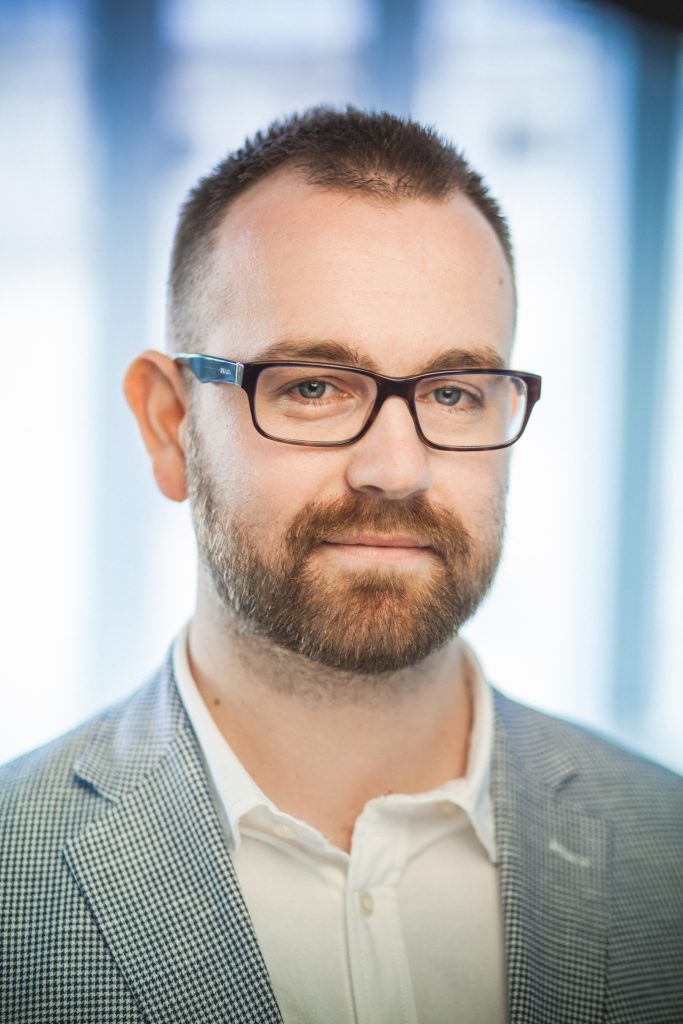