Which Music Streaming Platforms Make The Most Money?

There’s a lot of money in music streaming. Estimates in 2021 suggested that the market value was about $29.5 billion.

Making the music streaming market are a range of different platforms including Spotify, Tidal, Apple Music, Amazon Music, Tencent Music, YouTube Music, SiriusXM and Pandora. Each platform has its own way of generating revenue – often through a mix of advertising and subscription fees. But which is taking in the most revenue?

Unsurprisingly, Spotify is the biggest earner. In 2021, Spotify generated revenue of $11.4 billion. Much of this is due to its large subscriber base – boasting 162 million subscribers, it has more subscribers than any other platform.

Will Spotify continue to hold the crowd in the future? Or will another streaming platform take over? Recent controversies surrounding Spotify have resulted in many artists and listeners boycotting the platform, however Spotify has continued to gain new users too. It is uncertain as to who will dominate the market in the future. All that is certain is that music streaming isn’t going anywhere – it is still the most convenient way to listen to music.

Eager to learn more about the music streaming market? Check out the infographic below for more stats on streaming revenue. 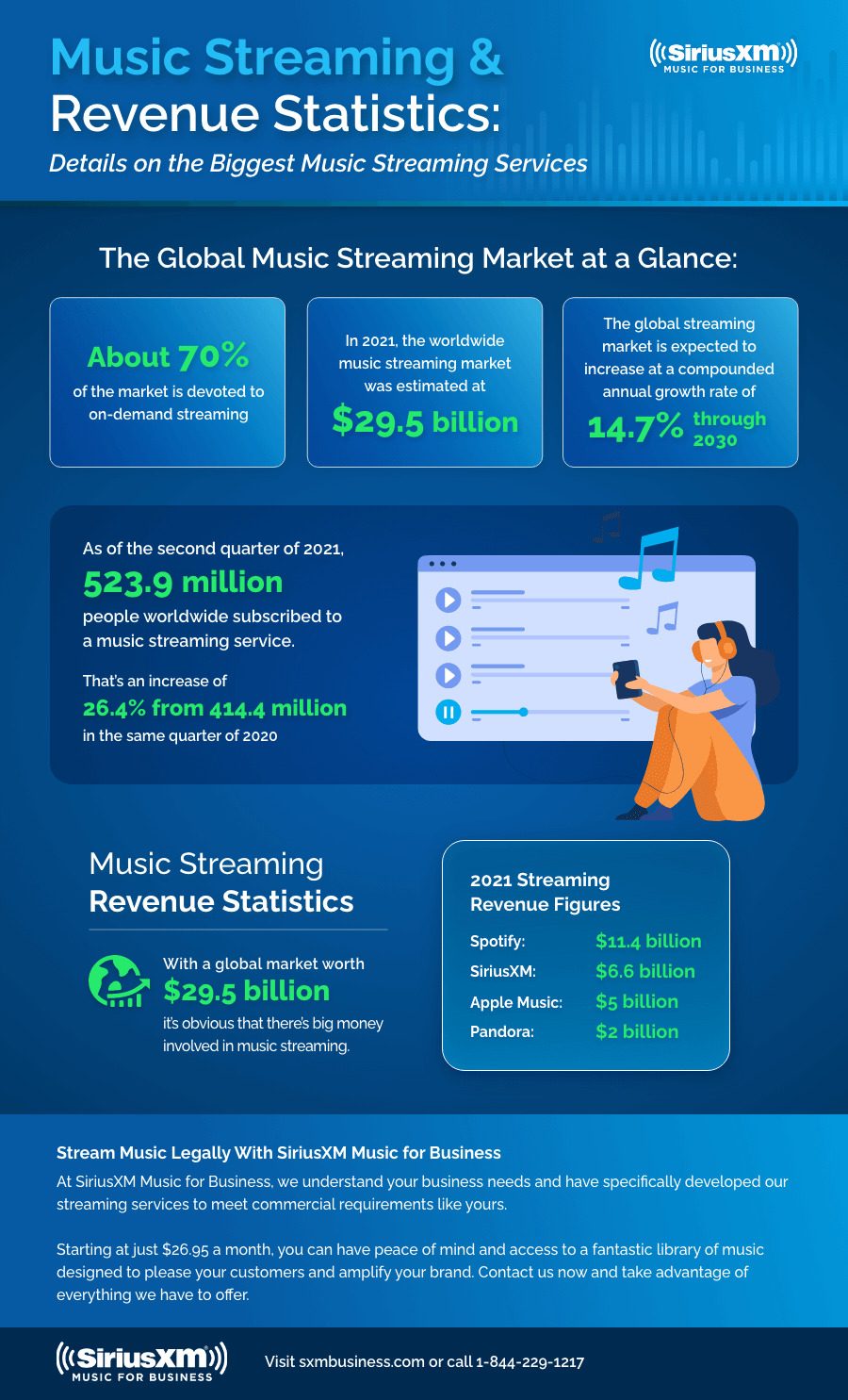 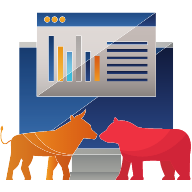