The field of investing continues to spark the imagination of today’s fortune hunters.

This spirit of adventure is reminiscent of ancient explorers discovering new lands — or early prospectors scouring for gold.

So, what makes a great investor?

These are good questions.

The following investors are recognised as being some of the most successful individuals to have ever lived.

Their journeys are not the same. However, they do not differ in their ability to consistently beat the market.

Here’s how they achieved it… 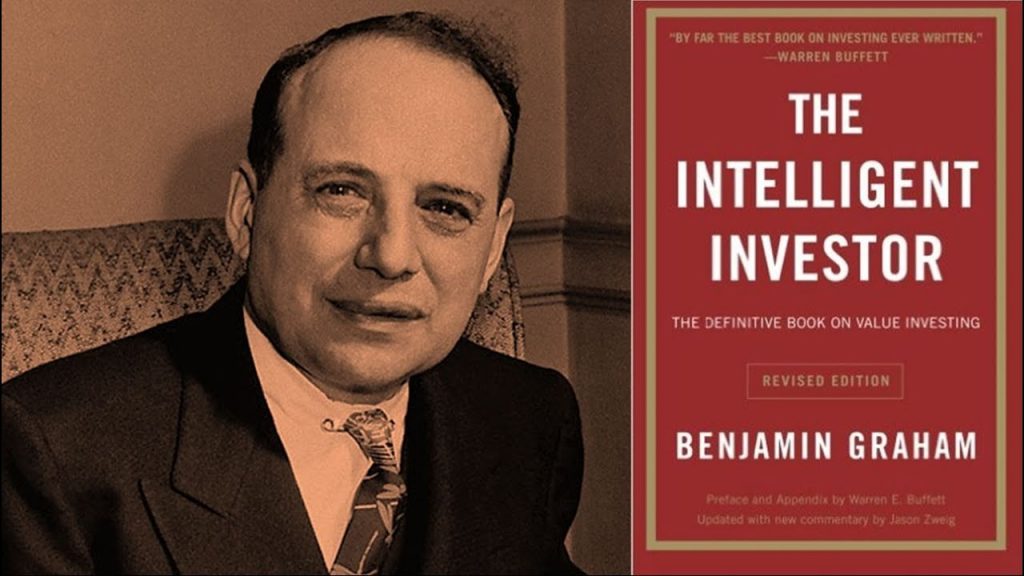 ‘Confusing speculation with investment is always a mistake.’

The late Benjamin Graham has forever solidified his name within the investor hall of fame.

His literary works — most notably Security Analysis (1934) and The Intelligent Investor (1949) — ushered in an investment discipline that is still highly regarded and relevant to this day.

This discipline is known by investors as ‘value investing’.

Note that many of his concepts are considered to be outdated, and rightfully so. It is well-known, however, that his principles will always remain relevant and timeless.

The essence of value investing proposes that any investment should be worth substantially more than the investor must pay for it. He stressed the importance of gauging the ‘intrinsic value’ of the prospective investment.

The intrinsic value of a prospective investment can be estimated using a variety of different valuation methods. Graham fathered these concepts early in his Security Analysis book.

Graham understood that markets move in response to the overarching investor psychology at every moment. He described the market price as ‘Mr Market’, who goes through optimistic and pessimistic periods.

He justified that a smart investor will not follow the herd mentality. They will find profit in any market no matter the conditions.

When the market is optimistic, prices are generally high, so sell high.

When the market is pessimistic, prices are generally low, so buy low.

The Covid-19 pandemic is a perfect example of this point. The relatively short-lived market crash following the start of the pandemic acted as an excellent investment opportunity for the investors who understood how fear can influence the market.

Warren Buffet: The Oracle of Omaha 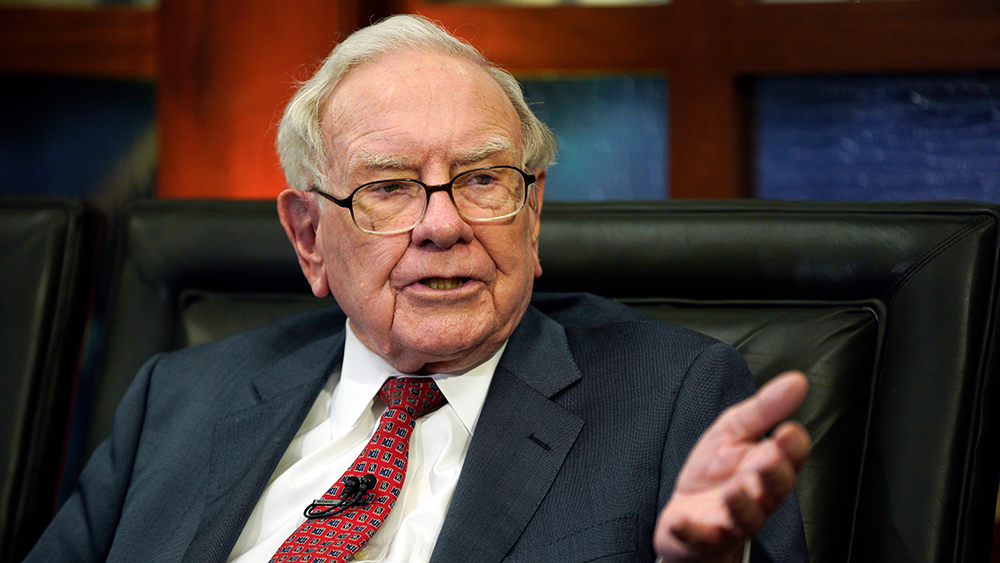 Warren Buffet may be the most well-known investor of all time. He is certainly one of the most successful.

Buffet started investing at a very young age. It was 1941, and he was 11 years old when he decided to purchase his first stock.

He bought six shares of Cities Service preferred stock — three for himself, and three for his sister.

He had amassed the equivalent of US$53,000 by the time he was 16 years old. He managed to achieve this remarkable feat by working hard through a variety of different side gigs. These included reselling used golf balls and collectors’ stamps, to buffing cars.

This achievement is highly congruent of his belief in creating multiple income sources.

After being denied from Harvard, Buffet would study at Columbia University, where he would meet Benjamin Graham for the first time.

Buffet would learn everything he could from his new mentor, and he began to administer Graham’s value-investing philosophy to his own financial strategies.

In 1965, Buffet would purchase textile maker Berkshire Hathaway [NYSE: BRK.A] and turn it into a holding company for his growing portfolio.

[NYSE: BRK.A] would produce an average annual return of 20% since its acquisition. For reference, this is almost double that of the S&P 500 Index over the same period.

In the era of smartphones, Buffett continued to use his Nokia flip phone for years. He jokes: ‘I don’t throw anything away until I’ve had it 20 or 25 years.’

In life and business, there are two cardinal sins. The first is to act precipitously without thought, and the second is to not act at all.’

Carl Icahn is another famous investor who has racked up a multibillion-dollar net worth over his extensive career. Some would say that his investment strategies and methodologies are controversial.

Icahn has often been described as a ‘corporate raider’ or ‘activist investor’. This kind of strategy is employed by purchasing a majority stake in a company in order to put pressure on the management to make a specific set of changes to the enterprise.

Icahn would push for changes that he believes would increase share price, and effectively increase the investors’ net worth.

The ‘Icahn lift’ is a phenomenon where a stock price will rise simply because Icahn is starting to buy into it.

Although these changes are made to increase shareholder value, they do not always bode well for the success of the company.

An example of this would be when Icahn purchased a large stake in Trans World Airlines (TWA) before taking it private. This investment made Icahn $469 million, but put the company over $500 million in debt.

The other ways that Icahn created wealth for himself was forcing companies to repurchase their stock at a premium and by asset-stripping. Asset-stripping is when one sells the assets of an acquisition for a profit.

Icahn’s investment philosophy and strategy has not changed much over the last 30 years. He has since created a multibillion-dollar limited partnership called Icahn Enterprises LP.

This entity allows him additional resources in his investment prospects.

Before landing in Wall Street, Icahn supplemented his Princeton education fees by getting a job at a country club and joining a regular poker game.

As any seasoned investor will tell you, the road to riches is never straightforward.

Although you can’t simply copy someone else’s success, you can learn from the greatest and forge your own path.

So, what does your own strategy for wealth look like?

How will you make it happen? 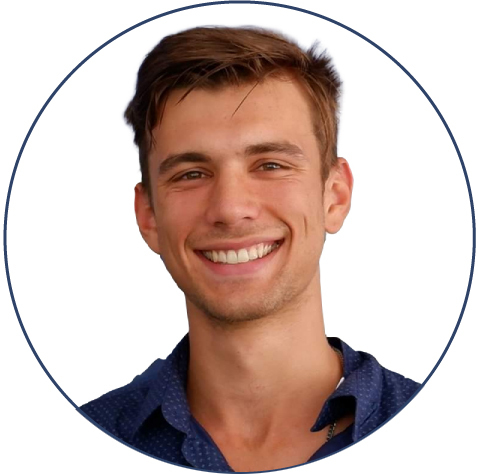