Across all financial markets, there are early signs that an economic recovery is slowly underway. Lockdown conditions are finally easing, and across the globe, people are getting back to work and business is resuming as usual.

Major corporations can get back to serving shareholder interests, and demand will return to commodities that saw interest dry up but supply pile. This ray of hope has given investors and traders much to look forward to, as even despite the recovery, overall volatility and trading volumes continue to run high.

Risk, however, remains a dark cloud hanging over markets ready to strike like lightning and set things ablaze once again. The last time the market panicked was on Black Thursday and market participants are still left reeling from the record-breaking selloff.

But until fear, uncertainty, or doubt spills over again, the market looks poised for further upside and at the very least, continued opportunity around every corner.

The United States dollar and Japanese yen have fared well compared to other national currencies due to their safe haven like qualities.

USD remains the global reserve currency, and its strength often determines the performance of other markets across the globe. However, US monetary policy has been under the microscope lately, and increasing tensions between the US and China has caused the USD to weaken as a result.

Unemployment rates in the country have reached the worst levels since the Great Recession, consumer spending is at an extreme low, and the Federal Reserve continues to grow its balance sheet by trillions to prevent the superpower from faltering from its leadership position.

While USD weakens, the Australian and New Zealand dollars are strengthening. AUD is forecasted to revisit highs set ahead of Black Thursday this past March, completing a V-shaped reversal and nearly a complete comeback from the pandemic. 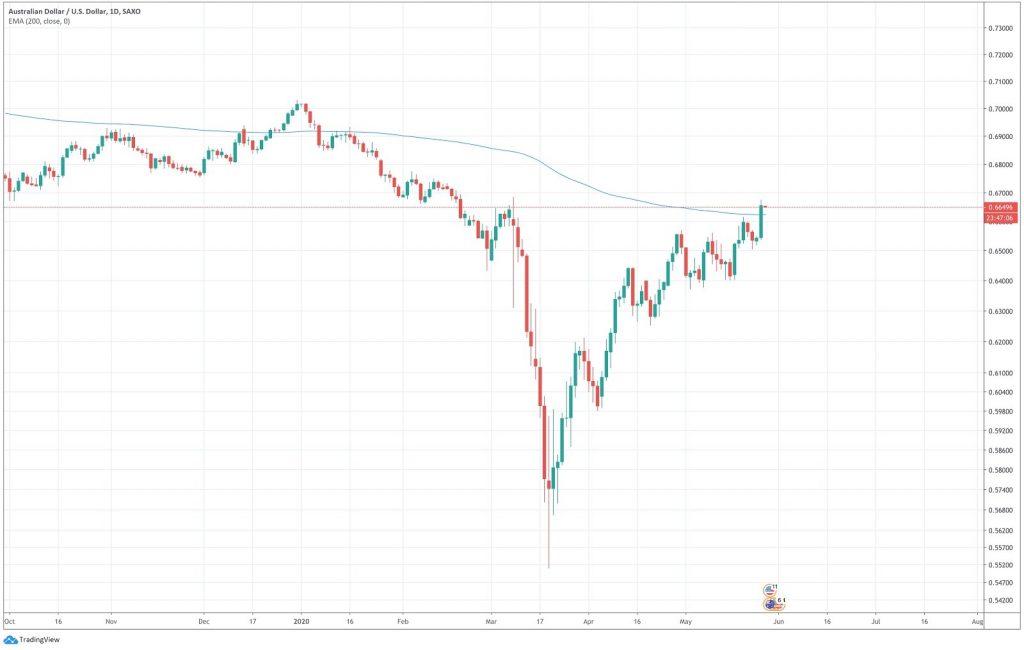 The Aussie dollar was also positively influenced by comments from the Reserve Bank of Australia Governor Philip Lowe. The positive sentiment helped AUD breach above the 200-day moving average on the USD trading pair, signaling extended upside ahead. 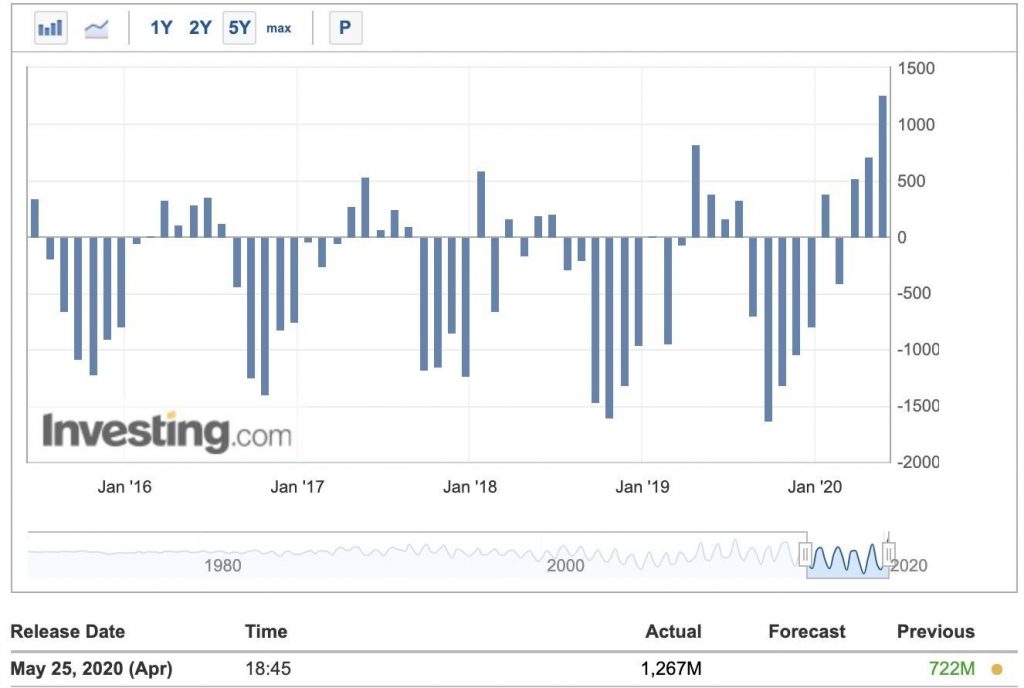 Precious metals gold & silver shine brighter than ever amidst crisis

Gold recently revisited highs set eight years prior, and given the hyperinflation that is said to be coming, it is expected to continue to climb.

Bank of America raised its forecasts for the precious metal from $2,000 to $3,000 an ounce. Entrepreneur and author of Rich Dad, Poor Dad Richard Kiyosaki expects the asset to reach $3,000 over the next couple of years.

Not everyone is convinced it is gold’s time to shine, however. Kitco’s Peter Hug claims that inflation will take time to set in, and there’s currently not enough “demand” in the gold market to support such high premiums on bullion.

UBS analysts expect a crash in the back half of 2020 as economic stimulus packages begin to gain traction.

Silver, on the other side of the coin, is starting to pick up steam as gold trading cools off. Capital may be flowing out of gold and into silver, helping the sterling safe haven set a record for the largest monthly gain in nearly 7 years. 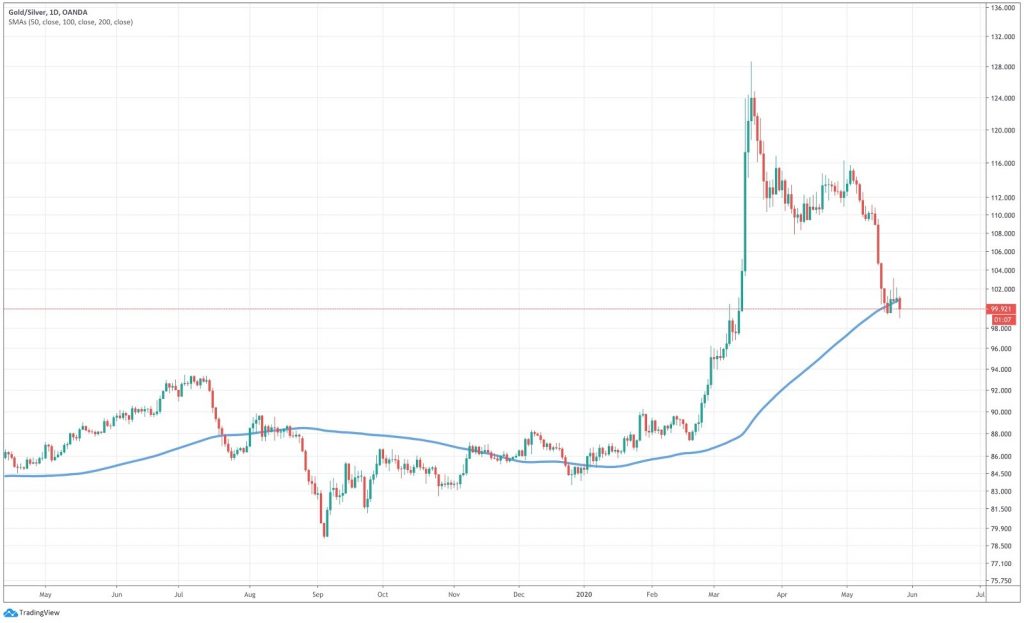 On the two asset’s ratio, gold has fallen below the 100-day SMA, signaling that silver could outperform gold for an extended stretch.

For the same reasons investors and traders are experiencing a new age gold rush, they’re also flocking to Bitcoin and other cryptocurrencies due to their hard-coded digital scarcity.

Renewed interest around Bitcoin’s halving – a mechanism designed to further control and reduce the already limited supply of BTC – has caused institutional interest to spike. Billionaire hedge fund manager Paul Tudor Jones has compared the digital asset to gold in the 70s. Low prices have even got retail investors interested once again.

A crash could hit the crypto market, however, as the halving also appears to be causing miners – machines that power the network through hash rate – to capitulate and close up shop. The asset’s hash ribbons point to this only just beginning, and previous instances all led to a collapse.

Elsewhere in the crypto market, Ethereum could soon show some growth against BTC, with the advent of ETH 2.0 and the growth of DeFi in the coming months to fuel an altcoin season.

It’s not all just hedges against inflation or currencies themselves that are cooking across the financial market.

After the Black Thursday crash, most major stock indices have made a sharp recovery. But few indices have grown as strongly from lows as the ASX 200.

ASX 200 trading has now pushed prices to an 11-week high, driven in large part by individual assets, such as Afterpay soaring to an ATH amidst the chaos.

NASDAQ’s Tech 100 index has also recovered amongst the strongest, which the firm claims is growing in interest from millennials in brands like Apple, Amazon, and Google.

FTSE continues to struggle compared to others, but the recent bank holiday in the UK caused investors to ease concerns and show the first glimmers of growth in the struggling index.

Last month, the world stood aghast watching oil prices tank into negative territory for the first time in history. Abundance of supply and crippled demand due to travel restrictions caused oil prices to plummet, even costing investors capital in storage.

A return to a more reasonable supply after cuts reignites interest in crude oil prices. WTI is on track for the best month ever, but is still down 46% on the year. 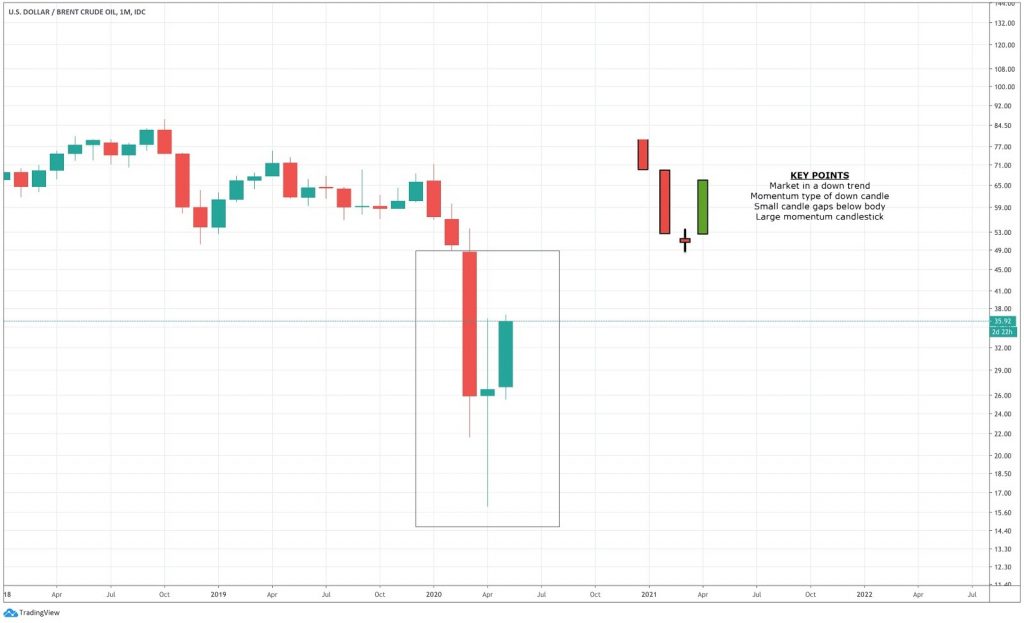 Brent crude oil is up over 130% from lows set last month in April. It also appears to be ready to close out April with a morning star doji reversal pattern. If confirmed, additional upside is nearly a given.

This guest post was brought to you by PrimeXBT, an award-winning trading platform offering long and short positions on all of the assets mentioned above, including major forex currency trading pairs on AUD, NZD, USD, and more; stock indices such as the ASX 200 and the Dow; gold, silver, oil, and gas; and cryptocurrencies like Bitcoin and Ethereum.