—Spanish folk wisdom: Every fool has his idea

We are here in Nicaragua. The sun shines. The waves splash on the sand. And people grow old and die.

We came to dedicate a chapel, La Capilla de Santa Ana, to help people through their moments of crisis, pain, and loss. 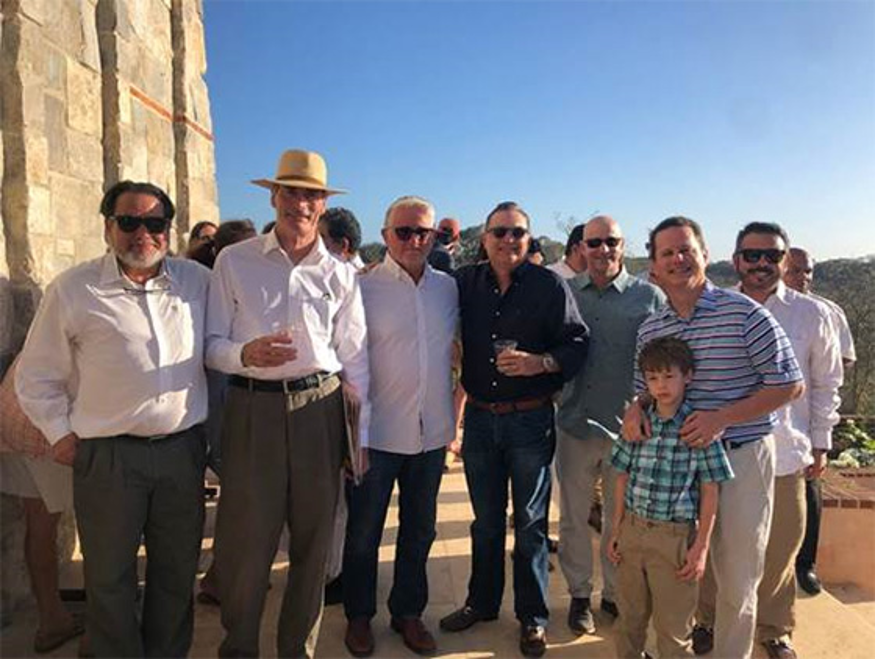 Your editor, second from left, at the capilla 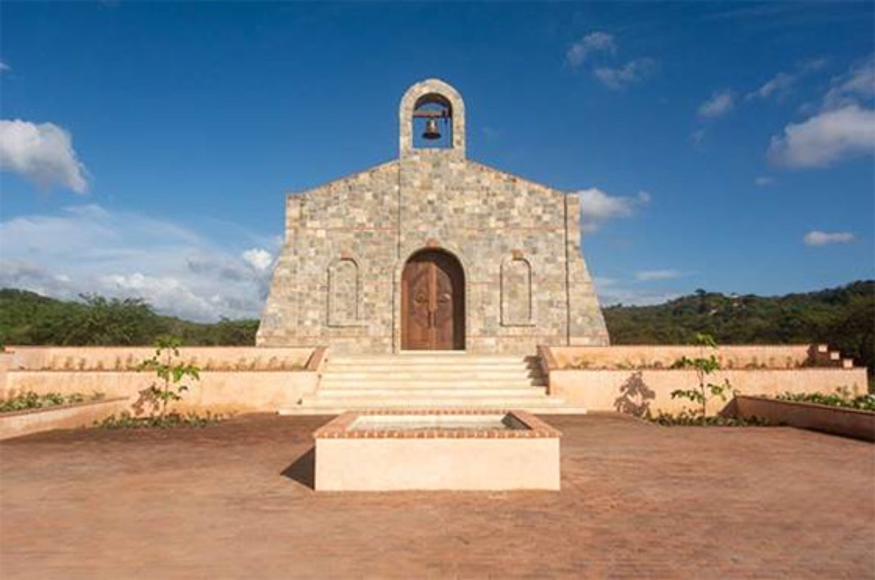 The Santa Ana chapel in Nicaragua

‘You don’t have to be Christian or Jewish or Buddhist or anything in particular to use this capilla,’ we told the congregation.

‘It is for all the sacred passages of your lives. Birth, death, marriage…what in the newspaper trade they call ‘hatch, match, and dispatch’…it’s for solemn reflection about who you are and what you are…and a quiet space for communion with your god, whoever he may be.’

We did not say so, but we imagined Tesla investors coming to the chapel to cry their hearts out, after the stock finally collapses.

And there in the front pews would be bondholders sobbing desperately as their bonds plunged in value.

And oh yes, there would be the people who put their faith in the dollar…even as the feds did their level best to destroy it. They ‘fought the Fed’ and didn’t even realize it. Now they would be on their knees praying that they’d have enough money to afford their meds.

From sacred to profane

‘This chapel is intended to be a portal into the spirit world for us all,’ we told the group.

Meanwhile, back in the bar on Monday night, the conversation ran from the sacred to the profane:

‘I teach music in the public schools in Virginia. We’re trying to be nice to everyone. But it’s getting confusing.

‘This kid, 14 years old, is in one of my classes. He’s listed as ‘Jackson.’ That’s his first name. It says he’s a boy. So, I called him Jackson. Then, one of the other students corrected me. ‘His name is Jackie,’ he said. ‘He now identifies as a girl, I think.’

‘No one seemed very sure. Wherever he’s headed, he’s not there, yet. So nobody knows what we’re supposed to do. And when we take the marching band to a football game, we now take two buses. One for the girls and one for the boys.

‘So, I just waited to see which bus he got on. And he got on the one with the girls. So that was okay. I don’t care which way it goes, but I don’t want to get into trouble for making a mistake.’

A moral or political matter?

It may be easier to make a mistake than you think. An ex-policeman in England was denounced for sharing a joke with his friends.

If a man could declare himself a woman, he suggested, maybe an animal, assigned ‘turkey’ at birth could identify as, say, an orangutan and avoid getting eaten at Thanksgiving.

The thought police who came to his door didn’t think it was funny. They warned him he could go to jail for committing a ‘hate crime.’

Meanwhile, another person at the bar had a comment:

‘I’m a pharmacist. And there are some drugs you’re not supposed to give to women…or to men…and sometimes you can’t tell. Some of the people who claim to be one gender still have parts that are usually associated with another gender. And there was at least one case where a self-identified woman got testicular cancer; apparently, her doctors didn’t even know she had testicles.

‘It confuses the insurance industry, too,’ the conversation went on. ‘Life insurance for women, for example, is typically cheaper than life insurance for men; they live longer. So what happens when someone switches? I’m not saying it’s right or wrong. I’m just saying people shouldn’t duck the consequences.’

‘You say it’s not a matter of right or wrong,’ came a voice from the other side of the bar. ‘But it’s more than just confusion and insurance tables. I don’t care what people do to themselves…or what they wear, or what they want to be called…but they can’t change what they are.

‘I mean, they can mutilate themselves. They can dress up and take drugs to make them appear and act different. But it’s all a bit fake. It took millions of years to make men and women different; they’re not going to erase those differences by cutting off their d*cks and taking hormones.

‘That’s why these new transgenders — men who become women — are winning so many athletic contests. They’re competing as women, but they’re not really women. They’re men.

‘What I find amazing is that women put up with it. I mean, when a woman turns herself into a man, who cares? She can be what she wants. But when a man turns himself into a woman and then beats women athletes who’ve worked hard all their lives…just because he’s naturally stronger and faster, which, duh, is what men are…it seems unfair.

‘I don’t know. Maybe I’m just old-fashioned or sentimental. But to me, a woman is a very special creature…very different from a man. She is a treasure…to be protected and appreciated. It doesn’t seem right for men to claim that kind of status.’

‘I’ll tell you something,’ said the first man, ‘that’s why I voted for Trump. Because I can’t stand all this politically correct BS.’

‘I can’t stand the man, myself,’ replied the second. ‘I’m a Christian and there’s no way a real Christian could vote for Trump. But, don’t worry. As long as the economy keeps doing so well, I don’t think there’s any way those Democrats can win. And it’s almost as if they didn’t want to win.

‘It looks like they’re going to self-destruct, like they did against Nixon in 1968. Remember they had a convention with all kinds of loonies acting up in the street? They were burning the flag and chanting…remember that?…‘Ho Chi Minh is going to win.’

‘That was in Chicago in 1968. Because they were playing to the left wing of their base. And they put up Senator George McGovern. He was against the war in Vietnam.

‘He wasn’t really bad. He had been a fighter pilot in WWII. You couldn’t accuse him of being a traitor or anything. But he was way too far left for the country, and Nixon won.

‘Now it looks like they’re going with Bernie Sanders…a socialist who’s 78 years old. He gets the lefties excited. But there’s no way he’s going to carry the middle-class votes you need to win the presidency.’

‘What you’re saying,’ the third man re-entered the conversation, ‘is that there are a lot of people who were assigned Democrat at birth, but when they put Bernie on the ticket, they’ll identify as Trump supporters.’