Home » Cryptocurrency » We’re in an Age of Technological Stupidity

We’re down here on the Pacific coast. Lovers in one another’s arms. Birds in the trees. And even the old men like it. 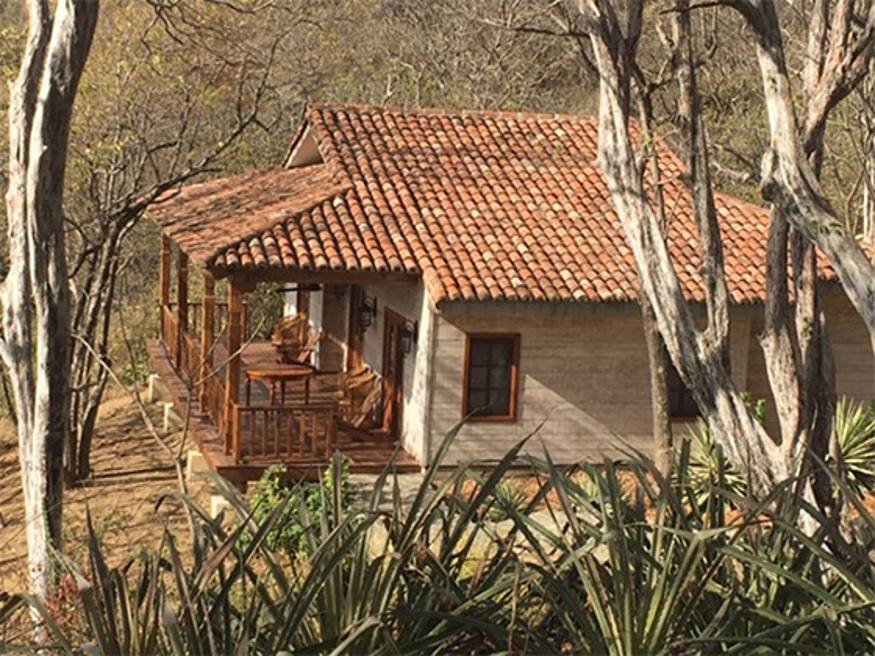 And the view from the porch: 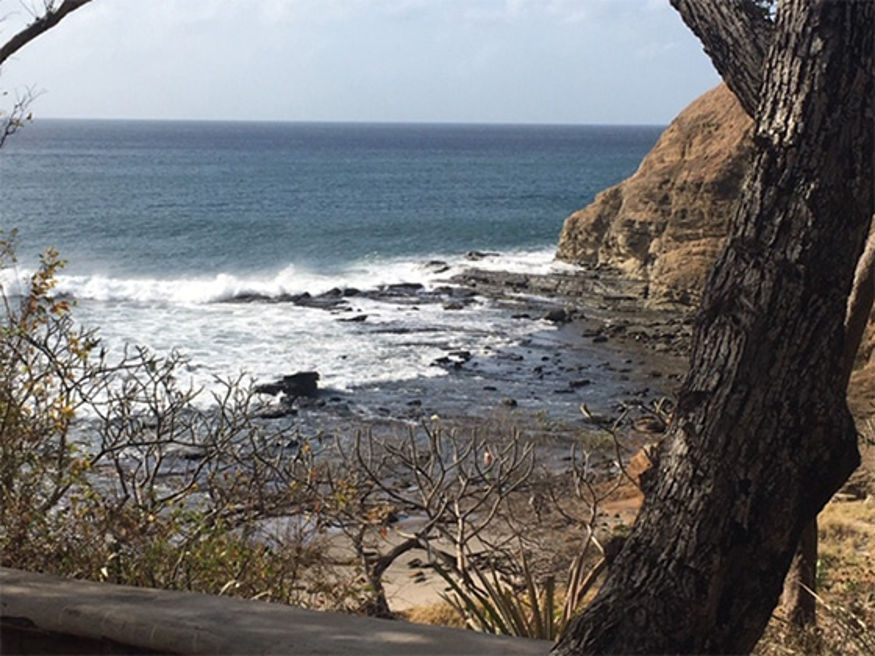 Our tropical view out front

But even down here in the tropics, our Dear Readers’ comments reach us. Here’s one: ‘Our economy is the best it has been maybe ever.’

Everyone thinks the economy is strong. Regularly, you hear the political prognosticators tell us that Trump will win if it stays that way.

We’ve been looking at the great disappointments of the 21st century. And the economy is perhaps the biggest one of all.

But let’s leave that for last…

George W. Bush started off the century by promising a ‘humble’ foreign policy. By then, the internet — with all the world’s accumulated knowledge, data, and information at the ready — was available to everyone.

But apparently, no one on the Bush team read the classics…and it didn’t take them long to make one of the most arrogant blunders in U.S. history.

A reading of Roman history, for example, shows that large, sophisticated, and disciplined armies can beat other large armies and conquer cities and organized communities. But put them in the forest, the jungle, or the mountains, up against dispersed, mobile fighters — such as the Afghan tribes — and they are useless. They can win every battle and still lose the war.

The only ‘solution,’ the Romans discovered, was extermination. That is what Emperor Domitian did in his campaign against the Nasamones of North Africa. He reported to the Senate that he had not subdued the tribesmen, but that they had ‘ceased to exist.’

Most expensive war ever

By 2003, the U.S. was engaged in what would become its longest and most expensive war ever…against a phantom enemy that no one could even define, let alone vanquish. What was a ‘terrorist,’ after all? The cost of Bush’s wars is now said to be around $7 trillion, or a third of annual U.S. GDP.

And as the first decade of the 21st century came to a close, it was already obvious that the Information Revolution, too, was a failure.

People had far more information than ever before…but there was no way to tell what was real and what was fake…what was gold and what was dross. And where were those weapons of mass destruction?

Every crank with a conspiracy theory…yahoo with an investment secret…jackass with a plan to improve the world — all had millions of potential disciples.

Where’s the progress in technology?

It was said that deliverance was near. The ‘singularity’ would propel us into a new era of extra-smart machines. AI (artificial intelligence)-enabled computers would have some way of knowing what was true and what was false.

No more buying houses at the top of a mortgage finance bubble! Now, we’d be able to avoid mistakes and make more progress than we could even imagine.

But there is still no sign of it. Day by day, there are more annoying apps and time-sinking gizmos. Computers grow faster and better, but what are they actually doing? They shuffle more and more information…and yield even more information!

Then, in 2009, along came Bitcoin. Not only did the new money promise to disrupt the whole world’s money systems…It also offered a key to verifying information — the blockchain.

Though few people actually understood what a blockchain was, everyone had an idea about how to use it to make money.

And what happened? Our son Henry reports:

In particular, ‘intelligent contracts,’ [based on blockchain technology] that were supposed to replace computer programs, and provide a new way to [protect the integrity of information systems] did not bear much fruit. Despite ambitious projects and tens of millions of dollars devoted to various blockchain applications, the only place it worked was the one in which it began.

The blockchain technology still only serves one purpose, to keep track of cryptocurrency transactions. All other applications seem to have been more or less abandoned, including the initiatives made by Facebook on its ‘Libra’ project. The blockchain can do some things, but its range is more limited than many had thought.

Another disappointment, in other words.

Then came the ‘unicorns’ — companies with new ways to use the new technology. Though their business models were unproven, they still were bid up to a billion dollars, and more.

They believed that the route to success with technology was not focusing on profitability (there wasn’t much of that), but what they called ‘blitzscaling’ — spending as much money as fast as possible in order to dominate a new industry so completely it would scare off or cripple later competitors.

It was like dumping Miracle-Gro on the roots of a tree, so that it would grow quickly and shade out rivals.

One of the leading lights of this unicorn trend was the Japanese conglomerate Softbank. It saw that Wall Street had become a casino. Place the right bet and you got rich, like the early investors in Apple, Amazon, or Google.

This insight, such as it was, led Softbank to make big bets…and a lot of them. It invested in Alibaba (the big Chinese e-commerce business), in robotics company Boston Dynamics, and many other technology up-and-comers.

They were ‘geniuses,’ said the financial press, betting on other ‘geniuses’ — such as WeWork’s founder, Adam Neumann.

The trouble, as we’ve seen in these pages, was that many of these companies were not, in fact, scalable in the way Softbank thought. Often — like the failed shared-office startup, WeWork — they were just old-fashioned businesses pretending to have disruptive new technologies.

Suddenly, just last year, the truth began to sink in about WeWork. Softbank reportedly agreed to pay Mr. Neumann as much as $1.7 billion so that he would go away.

Another big disappointment. And now investors are beginning to wonder about the whole tech complex…and the geniuses behind it. Henry Bonner again:

The gross value of all Softbank’s holdings is around $260 billion. But the stock market valuation of Softbank itself is only $98 billion. The group has a debt on the order of $50 billion.

So, the market is discounting the value of its assets by nearly $100 billion because it has a bad opinion of Softbank’s management.

A company that fails to make a profit is destroying wealth, not creating it. And today, 45% of the companies listed on the Nasdaq — including some of the biggest names in the tech sector — are loss-making, not profit-making.

And the wealth they are destroying is real. It’s the wealth of the shareholders and the economy itself.