Home » Personal Finance » From $8 Billion to $2 Million: The Man Who Happily Cut His Net Worth

Chuck Feeney is the richest man you’ve never heard of. And here’s what’s remarkable about him: He’s given away his entire $8 billion fortune in secret. 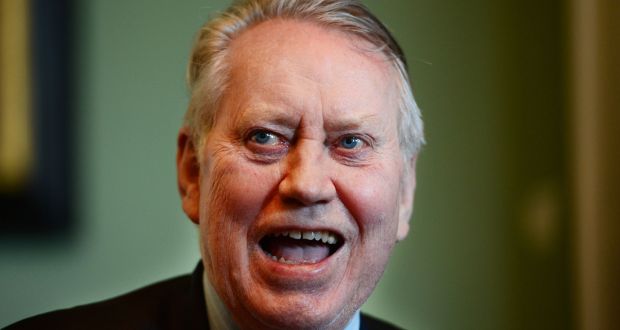 ‘Chuck has set an example. It’s a real honor to talk about a fellow who is my hero and Bill Gates’ hero. He should be everybody’s hero.’ 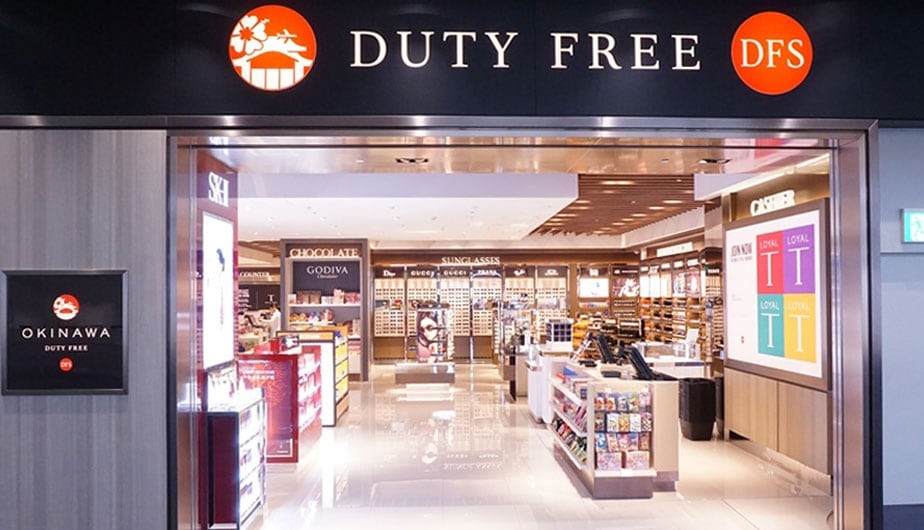 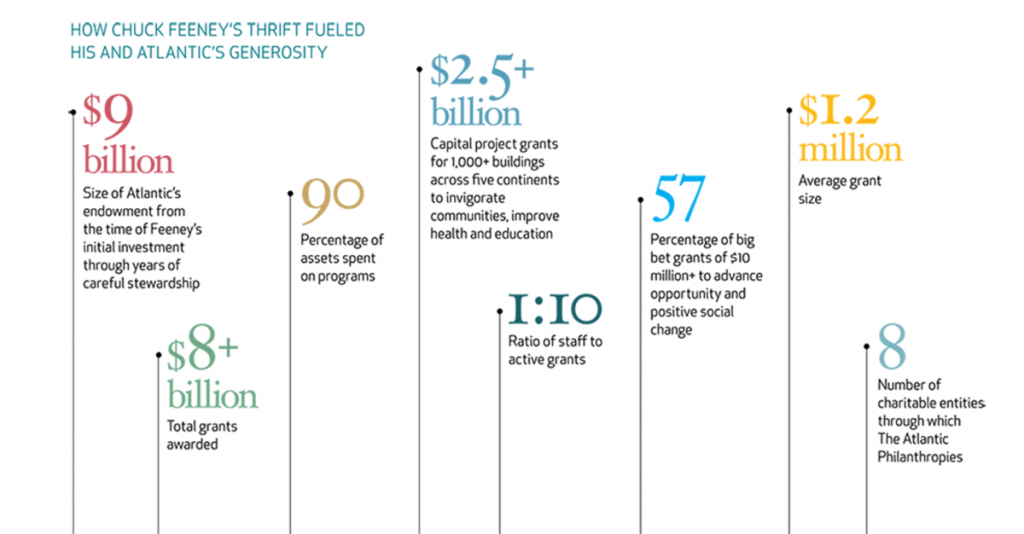 And in September 2020, The Atlantic Philanthropies reached a milestone: it officially ran out of money. In Feeney’s eyes, this is a tremendous success. He had achieved his goal: giving away his entire fortune to charity.

PS: Building wealth is not just about fulfilling material desires. It can be the gateway to creating a more positive future for your family, your community, and maybe even the world! We have some wealth-building ideas right now in our Vistafolio Service. There’s never been a better time to get started on your future legacy.